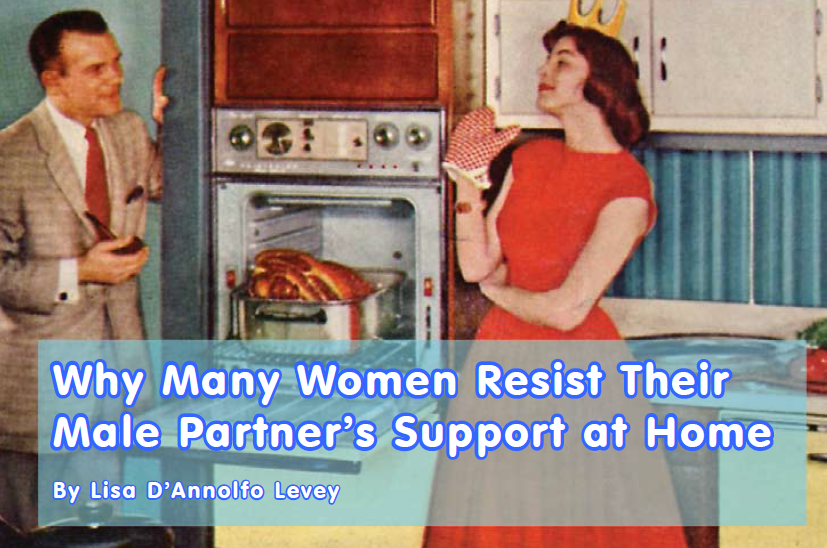 In the Fall 2016 issue, we explored women’s resistance to their male partners, assuming greater responsibility at home in the articles “Men: Equal Partners in Care Work?” and “Will Women Resist More Caregiving by Men?” To recap: in Mozambique, the organization Rede HOPEM developed an innovative training program, “Men in the Kitchen,” focusing on skill development and expanding the role of fathers. They found that men engaging in childcare and home management were met, in many cases, by anger and derision rather than appreciation and support. Men’s wives and partners regarded their help as an intrusion into women’s private space. In her consulting and research with highly educated professional women in the U.S., author Lisa Levey found similar pushback, including from mothers espousing gender equality.

Women’s negative reactions to their spouses and partners sharing the load at home puzzles me. In my professional work conducting employee climate studies, I have heard endless stories—in focus group discussions and interviews—of working women’s anger and frustration with having to do it all at home. Research bears out that professional women identify with the concept of gender equality—enabling them to pursue their work aspirations while simultaneously raising a family.

In her book The Unfinished Revolution, sociologist Kathleen Gerson reports the vast majority of women—and men—identified an egalitarian approach to child rearing as their preference regardless of the family structure in which they were raised. In their study Times Are Changing: Gender and Generation at Work and at Home, the Families & Work Institute highlighted the converging desires of women and men for active engagement both in the workforce and at home. Nearly two-thirds of adults aged 18 to 49 reported that sharing household chores was very important to a successful marriage, surpassed only by having shared interests and a satisfying sexual life, according to a 2015 Pew Research survey.

From my perspective, women’s resistance to their husbands’ involvement in domestic life seemed illogical. I have always felt that caring for children needed to be a shared endeavor; I am enormously grateful to be in the childcare trenches with my husband, both of us carrying parenting’s joyous, unpredictable, heavy load. As one of six children growing up in a divorced family, I saw and felt the intensity of caring for children without much support. I knew in my own life that I wanted to create a new model—a shared approach with my partner—that took into account both our care work and our professional lives.

What I’ve learned about women’s resistance leads me to believe that the women living and working in rural villages in Mozambique share more in common with their corporate sisters in the U.S. than one might think.

My curiosity about how new parents can make gender equality less aspiration and more reality led me to write The Libra Solution, which profiles a gender-equitable approach to managing home and career. In the book I describe a self-reinforcing gender cycle in which women and men unwittingly contribute to perpetuating gender roles and the status quo. Women tend to overmanage at home and fail to allow their partners and spouses to share control of child rearing, instead dictating the terms of Dad’s involvement. At the same time, fathers often position themselves as helpers, rather than full partners, thinking and behaving as if their work lives will remain unchanged from pre-parent days. Many fail to become comfortable and competent caring for their children. 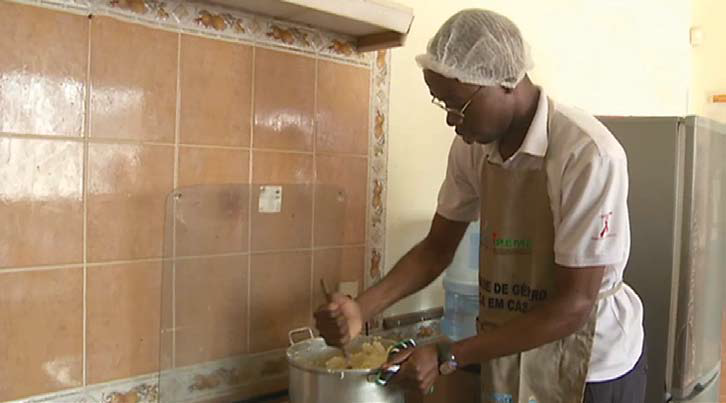 Consider the story of a woman journalist who illuminated the quandary for women sharing child and home care with men. In the vanguard of women entering the professional workforce, she relentlessly fought for credibility, facing daily uphill battles to be accepted. She felt passionately about gender equality and anticipated wanting her husband’s full contribution in caring for their new son. But something unexpected happened. She discovered that as a mother she was instantly identified as the parenting expert by virtue of nothing more than her gender. No fighting for respect, nor continually needing to prove herself. Her esteemed position as a mother was in sharp contrast to her diminished one in her professional life. The automatic credibility and the associated power were heady and she found it difficult to give up control. Add to the challenge of sharing responsibilities her husband’s awkwardness comforting their son—he had never spent much time developing his nurturing skills—and it was easy to see how the gender skew takes hold.

I see gender inequality—women and men operating in the work sphere versus the home sphere—as a mirror image. While women fight for their rightful place at the worktable, including pay equity and equal access to opportunity, many men fight for their rightful place at the kitchen table, including equitable custody arrangements and commensurate parental leave at work. The true definition of gender equality is supporting women to be full participants in the economic sphere and supporting men to be full contributors in the domestic sphere. Such an approach allows women and men to develop as breadwinners and caregivers, and to share in these critically important spheres of their lives.

Knowing that so many women and men want to share caregiving more equally yet struggle mightily to achieve that goal, I sought to learn from couples who were substantially succeeding in creating gender equality in their homes and in their lives. I wanted to understand:

Many of the answers I discovered are as applicable to women in Mozambique as to those in California or Arkansas or Hawaii. Key themes that emerged in my conversations included:

What does it say that we lack a vocabulary for describing gender equality within a couple’s relationship? In the U.S., the terms “dual-career” or “dual earner” sometimes are used as a proxy for gender equality but they are inadequate. I remember interviewing a woman in a dual career marriage. While she was one of the foremost cardiologists in the world, she was the one who managed everything related to caring for their three children—and the home. She explained that her husband was a surgeon who “didn’t have a lot of flexibility in his work.” Clearly, the link between dualcareer and gender equality remains tenuous.

I use the word “Libra”—the zodiac sign denoting justice, balance and harmony—as a metaphor for gender equality. It symbolizes a balance of power and responsibility for women and men in integrating their work and home lives. When women are more empowered in the workforce to support their families, when they are paid commensurate with men doing similar work, when the care work they do (as teachers, health care workers, social service workers, etc.) is more highly valued in the marketplace, when they are able to pursue their professional aspirations and reach their professional goals, and when their male partner’s support derives from his responsibility as a coparent sharing fully in the huge endeavor of raising children (instead of representing women’s loss of power and voice)—then, I believe, women from Mozambique, the U.S., and beyond will be ready to open their hearts to receive their partner’s helping hand

Lisa D’Annolfo Levey is an expert in diversity, women’s leadership, and gender and has consulted to organizations ranging from Fortune 10 corporations to leading universities to create work environments where women (and men) can thrive. She is passionate about partnering with and engaging men to help realize gender equality in our workplaces and in our lives.

To Be a Man 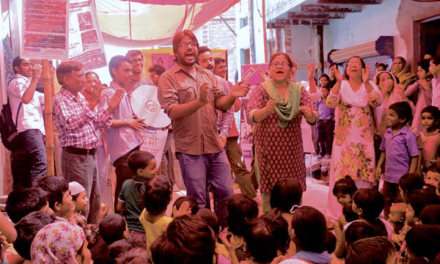