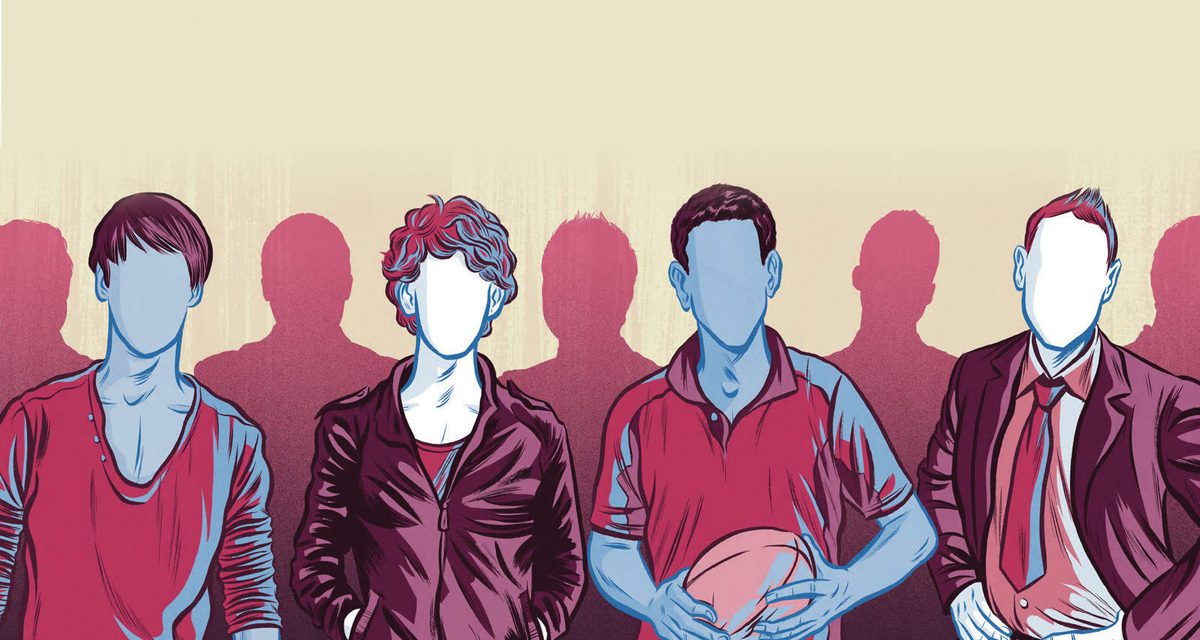 By Brian Heilman and Gary Barker

Some men are able to reject restrictive, negative social pressures related to masculinity, but many embrace these pressures and rules, as well as the version of manhood they represent. While young men surveyed in the U.S., the United Kingdom, and Mexico, overwhelmingly reject notions of manhood that imply that men are superior to women or that men should not care for children, they show strong support for toughness and the repression of emotions. Indeed, while men in the three countries have come a long way toward accepting equality between women and men, they still have a long way to go to break free of norms that hold them in emotionally straitjacketed forms of manhood.

In a groundbreaking study on young men’s views about manhood, Promundo, an international gender justice organization, created an instrument they call the “Man Box”—a set of 17 attitude questions that measure how much men adhere to the tenets of “toxic masculinity.” The original study includes representative samples of more than 1,000 young men in each setting, including rural/urban areas, and young men in all educational and income levels. The survey was carried out in October 2017. More recently, Promundo conducted additional analysis of the data focusing specifically on young men and sexual harassment. Among the findings:

Much of the discussion about harassment has been about the behavior of men in power: Harvey Weinstein, Matt Lauer, prominent legislators, and business leaders. However, recent research from Promundo finds that harassing and abusive behaviors start young and are pervasive among men of all backgrounds:

Far from the behavior of only rich and powerful men, abuse and harassment of various kinds are commonly and routinely carried out every day by young men in all three countries, at rates from one fifth to one third of young men surveyed.

Which young men harass or use violence?

It’s important to point out that a majority of young men don’t harass males or females, don’t bully, and don’t approve of such violence. But one in five to one in three do. What makes the harassers different from the non-harassers? Which young men are more likely to harass?

Across all three countries, when young men who had harassed were compared to those who had not, the strongest factor was their attitudes about what it means to be a man. These were measured using the Man Box scale of 17 attitude statements, including: “Guys should act strong even when they feel scared or nervous inside” and “A real man would never say no to sex,” among others. Young men who believed in these toxic ideas of manhood most strongly were the most likely to have ever perpetrated sexual harassment.

Young men who held the strongest belief in toxic norms of manhood were nearly 10 times as likely to have harassed as young men who least believed in these norms. This association was significant even when controlling for age, income, and education. In other words, young men who harass come from all income levels, all educational backgrounds, and all ages. Harassment is not only perpetrated by men in power; at the same time, it is clearly an attempt to exert power over women, girls, and/or other men. What seems to drive young men’s harassment, more than any other factor surveyed, is how much they believe in, or have internalized, toxic ideas about masculinity.

We’re all responsible for ending harassment among men

If it’s their attitudes that are in large part driving men’s harassing behaviors, how often are these toxic ideas about manhood communicated to boys? The survey included asking young men about whether they had been exposed to these ideas:

Parents, teachers, the media, colleagues, intimate partners, and male and female peers too often repeat and pass on these messages that “real manhood” is about domination, using violence, and never taking “no” for an answer when it comes to sex. The bottom line? Society spends a lot of time and energy raising boys into a toxic version of manhood.

What can we do to end toxic masculinity and harassment?

The encouraging news is that there are programs, with evidence to back them up, that have been shown to change young men’s views about manhood, and to reduce sexual harassment and other forms of violence. Promundo’s Manhood 2.0 group education initiative is currently being evaluated by the U.S. Centers for Disease Control and Prevention (CDC) as a promising practice in sexual assault prevention. Manhood 2.0 is based on Promundo’s Program H approach, which has been used in more than 20 settings globally where it’s been found to change attitudes related to toxic masculinities and to reduce violence by young men in multiple impact evaluations. These have been conducted from Latin America and sub-Saharan Africa to South Asia and Europe (promundoglobal.org/programs/manhood-2-0/).

There are many exits to the Man Box; it is up to us to show young men the way.

Brian Heilman is a senior research fellow at Promundo-US. Gary Barker is Promundo’s president and CEO.

Manhood 2.0 is a gender-transformative initiative developed by Promundo and the University of Pittsburgh to engage adolescent boys and young men 15 to 24 in reflecting on the impacts of harmful gender norms, specifically with the aims of preventing teen pregnancy, dating violence, sexual assault, and LGBTQ bullying, and of building healthier relationships. The initiative is an adaptation of Promundo’s flagship Program H, an evidence-based program the organization and partners launched in 2002. Program H methodology combines group education sessions with youth-led campaigns and activism, and has been adapted in more than 22 countries around the world. Manhood 2.0 is designed to engage young men in the U.S. in questioning and challenging harmful norms, and ultimately aims to transform them. Seen through an intersectionality lens, Manhood 2.0 encourages adolescent boys and young men to reflect critically about their identities, including thinking and talking about gender beyond the rigid divisions of male and female. They are further encouraged to value a diversity of gender expressions, and to build healthier attitudes, behaviors, and relationships, based on respect and equality. Their ongoing program runs in Pittsburgh and Washington, DC. Manhood 2.0 is one of the few masculine norms-focused curricula being evaluated in the U.S. 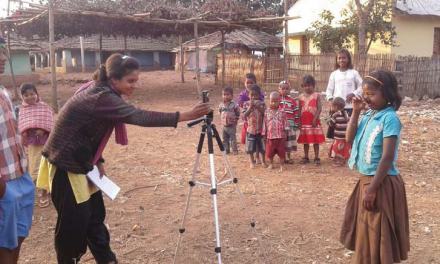 Dismantling Patriarchy in the Heart of India