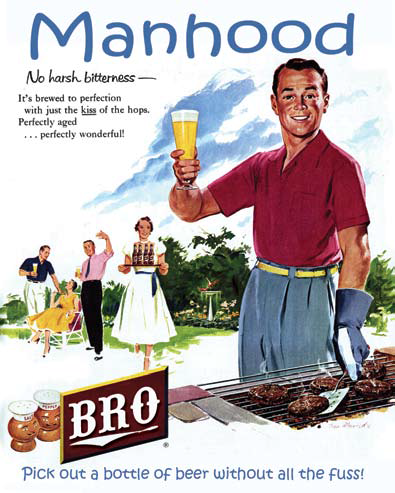 Some time ago, I was in a small men’s group, the four of us meeting every few weeks over dinner to talk about our lives. I had known each of them for years. One night we stop at a liquor store to buy beer to go with dinner at a restaurant that doesn’t have it on the menu. I’m at the cooler case, looking through the glass at rows and rows of different brands, unused to buying beer, unable to make up my mind. The other men stand by the register, waiting, until I sigh and grab a bottle and approach them with a ditzy little shrug, apologizing, “Too many to choices,” and then the man behind the counter, under his breath, says, “Wrong time of the month?” Gay vagina outed while shopping for beer It takes a few beats to realize what just happened, still doubting he could have said what I heard. No one moves, my friends looking on, not meeting my eye, until suddenly I realize that I’m alone.

I pay for the beer and we walk out onto the sidewalk and then I ask the question and they nod, oh, yes, that’s what he said, and I remember how they stood there, my friends, while I took the hit and they remained impervious, better him than me, high school all over again. I feel shaken, not so much by the man back in the store, but my friends who were content to say nothing, knowing what he meant, what he was doing, not only to me but to all the women he was using as a form of insult, and seeing the confusion on my face, and yet leaving me there. Every man for himself.

For in that moment, it was more than some respectful assumption that I could handle it myself. No. In that moment, their silent complicity also put them on the other side, looking at the girly-man on the rag unable to pick out a bottle of beer without a fuss (and who would use a word like ‘fuss’), and the man behind the counter knowing exactly who was where. He was counting on it, in fact, a temporary solidarity among men safeguarding their claim to manhood, and they did not let him down.

And I, of course, was also silent, letting it pass rather than risk making it worse, becoming smaller than myself in the name of a temporary safety I had learned to seek out as a boy among boys.

I look out on the world and consider the destructive things men do every day in the name of manhood and masculine control, and the legions of men who stand back and watch, not wanting to draw the wrong kind of attention by daring to object, trying to position themselves in the imagined security of outward support of other men or the passive complicity of silence in the reflected glow of manhood.

What jumps out at me is how much fear and distrust there is among men, the guardedness and caution, the banter and jockeying for position and momentary advantage, even when it doesn’t seem that’s what it is. All the ways there are of trying to be safe in the company of men. Until a crack in the defensive wall creates some vulnerability and there is an awkward moment of humiliation and doubt and then fear and a scrambling to set it right.

I would like to think that if the positions were reversed, I would behave differently, that I would choose my friend over hiding in the protective shadow of manhood. But, in truth, I can also imagine that, in the moment, without giving it a thought, I would do just the same.

— Allan G. Johnson
excerpt from his memoir, Unbecoming a Man 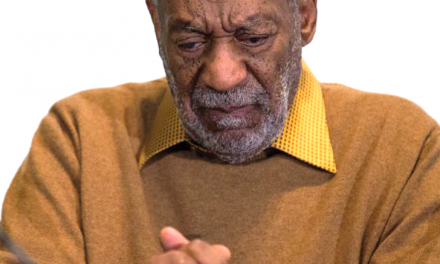