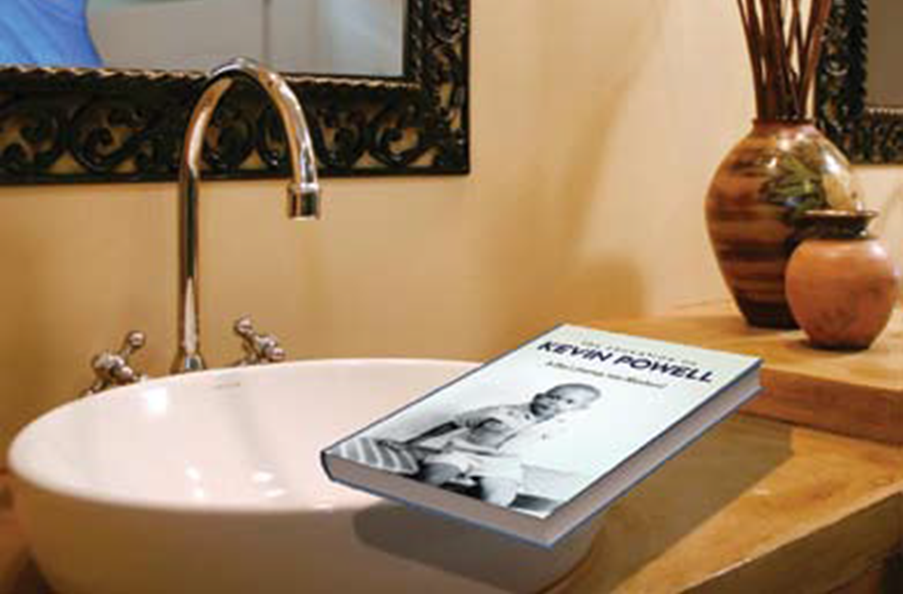 What exactly is a man? This is the question that has been pounding in my head since first watching Elliot Rodger’s chilling “Retribution” YouTube video posted right before he went on his stabbing and shooting rampage in Isla Vista, California.

I was struck by his numerous references to being a “man,” his feelings of rejection by women, his frustrated desire to have sex with them. He was a man feeling absolutely powerless, enraged at being denied the gender privilege that men enjoy in a male-dominated world.

Blend that warped sense of male grievance with mental illness, America’s abundance of guns, and the epidemic of violence against women and girls on our planet, and you get prime conditions for bloody scenes like that in sunny California. To simply say “he was crazy” or “gun control is the problem” is to ignore how different forces operate together, over and over, leading to horrific slaughters in places like Newtown, Columbine, and now Isla Vista.

If we examine the perpetrators of American mass murders of the last 20 years, overwhelmingly they are men. Sooner rather than later we must ask ourselves when and how we are going to redefine manhood away from violence, retribution, guns and killing. When will we teach men and boys that power comes not from the barrel of a gun, that there are other ways to express or deal with pain or trauma, ways rooted in peace, love, nonviolence?

That Rodger spoke so bluntly about his desire to destroy women —although several men were caught in the crossfire of his rage, too —speaks to a terrible pattern in our society and around the world: One in four females in America have been or will be the victim of some sort of violence from an intimate partner, including sexual assault. That number is one in three across the globe. Have men been victims of some form of violence at the hands of women? Sometimes, absolutely. But the number pales in comparison to male attacks on women and girls.

It is not simply disturbed people like Elliot Rodger, either. It’s star athletes, like Ray Rice, who admitted last week that “I failed miserably” a few months after a videotape captured him dragging his unconscious wife from an elevator after knocking her out; it’s television star Michael Jace, who was recently charged with the shooting death of his wife, allegedly in front of their two small children; it’s a military culture confronting a rape epidemic, as well as a higher rate of domestic violence among combat vets when they return home; it’s a higher rate of domestic abuse among police officers. It’s a media and entertainment industry that portrays violence against women as acceptable.

But it is also much closer to home than we think. Last week I visited a New York high school, as I often do as a community activist and speaker, to talk about issues relevant to them. A number of the young men there thought there was nothing wrong with describing women in language eerily similar to Rodger’s YouTube video. Females were referred to, for example, as “thots,” a term that has exploded on social media and means “that ho over there.”

These young men also said that if women dressed or behaved a certain way they deserved to be mistreated or abused or worse. Does that mean these young men will go out and kill women they hate or feel dissed by? No. But it does suggest that gender violence—

physical, verbal, emotional—is something we often ignore, something that has become acceptable and justifiable. How many more young men with views like Elliott Rodger are out there?

Yes, I am deeply disturbed by what seems like a clear case of Rodger’s mental illness, coupled with the social and cultural disconnect that allowed him to buy guns with ease, and the idea that police officers who paid him a visit only a month before were persuaded by him that there was no reason to take action. We of course have to make mental health a priority in America. It does not matter if it is an Elliot Rodger in California or countless inner city men in my home community of Brooklyn.

But it is not enough to say “no more.” We must actually begin to have conversations, locally and nationally, on the state of American men and boys. Clearly something is terribly wrong when every single diss or beef felt by a disturbed man can build and deform until it becomes another slaying or mass shooting.

Kevin Powell is president and cofounder of BK Nation, which focuses on civic engagement, education, health, and violence prevention. He is the author most recently of Barack Obama, Ronald Reagan, and the Ghost of Dr. King: Blogs and Essays. Contact him at kevin@kevinpowell.net, or follow him on Twitter @kevin_powell.