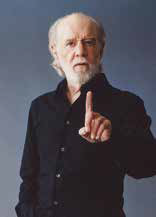 The late comedian and social critic George Carlin’s incisive observations about the “pro-life” movement are as on point today as they were when he first shared them with audiences in 1996.

“Boy, these conservatives are really something, aren’t they? They’re all in favor of the unborn. They will do anything for the unborn. But once you’re born, you’re on your own.

“Pro-life conservatives are obsessed with the fetus from conception to nine months. After that, they don’t want to know about you. They don’t want to hear from you. No nothing! No neonatal care, no day care, no head start, no school lunch, no food stamps, no welfare, no nothing! If you’re preborn, you’re fine; if you’re preschool, you’re fucked.

“Conservatives don’t give a shit about you until you reach military age. Then they think you are just fine—just what they’ve been looking for. Conservatives want live babies so they can raise them to be dead soldiers.

“They’re not pro-life. You know what they are: they’re anti-woman. Simple as it gets. Anti-woman.” 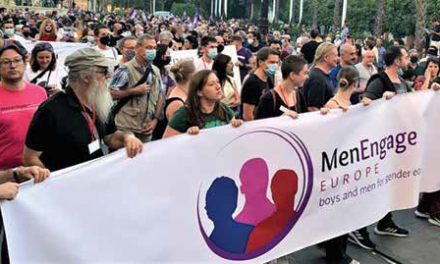 Tune In to These Masculinities Podcasts 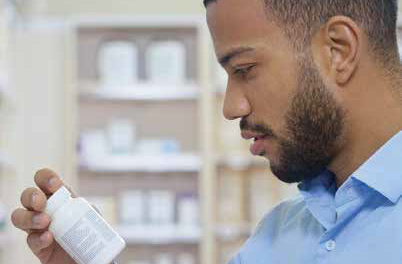 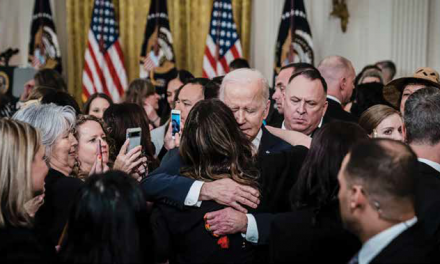