THE PRICE OF A TICKET: Who’s Driving the Bus 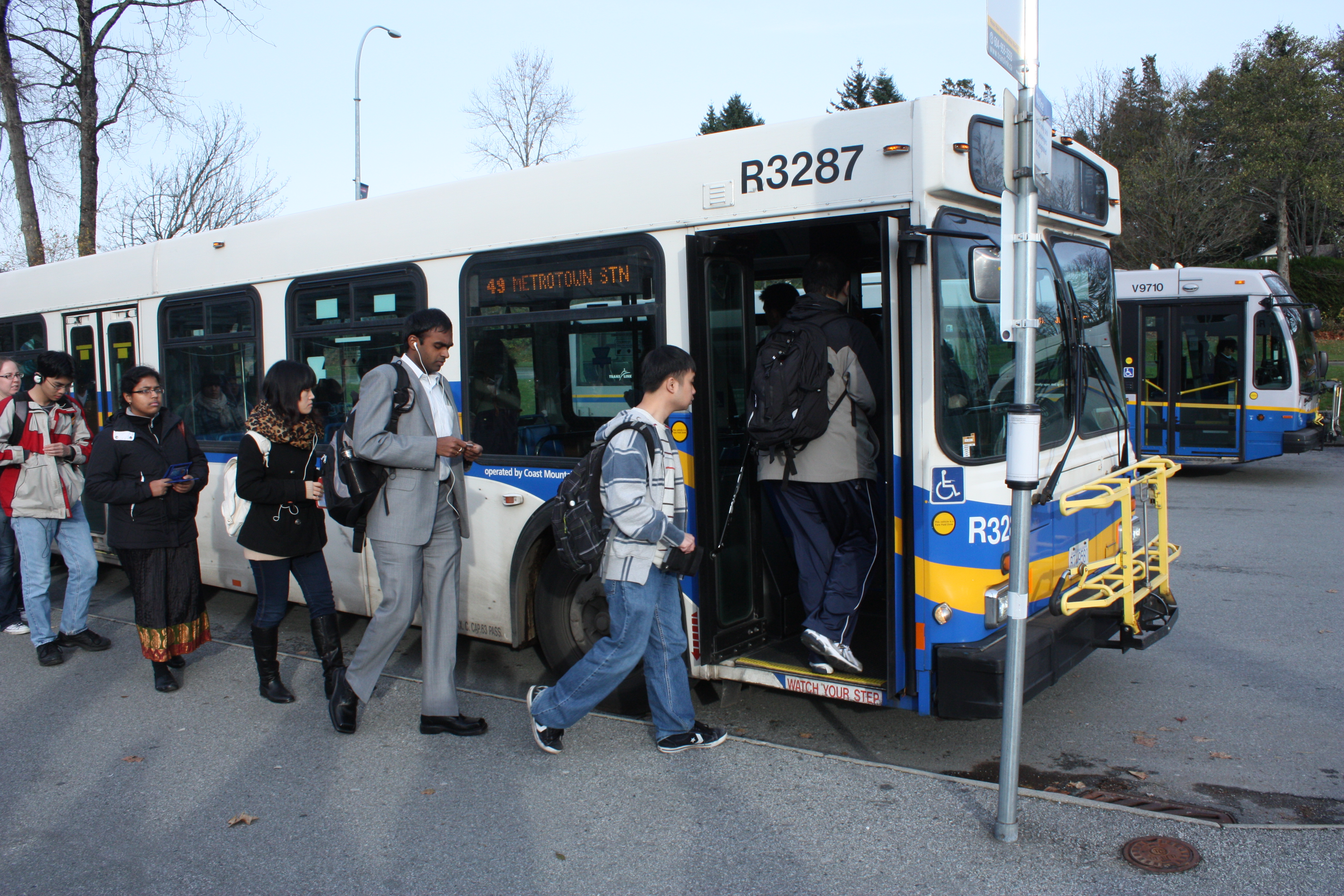 It was a Sunday and I was on a bus going up 16th Street in Washington,D.C.  It wasn’t a crowded bus. There were a few Ethiopian women dressed in beautiful white garments and returning from church. Two men got on and went to the back of the bus. I was reading A Poet’s Craft, a new book by Annie Finch, and was engrossed with where poems come from and how things turn into poems. Behind me I heard the voice of a black man; the angry black man rage that often reminds me of how middle class I’ve become.

If you want to know why my head is often in a book pull out your cell phone and take a picture of what I’m going to write next.

The black man was yelling at a gay white and latino couple. I soon discovered he was upset with their open acts of affection. He wanted them to move to the front of the bus. Yes, this incident did take place prior to the 50th Anniversary of the March on Washington. The black man was demanding his right to sit in the back of the bus – alone.

Things started to become very confrontational. The white gay man marched to the front of the bus and reported the problem to the bus driver. The bus driver (black like me) stopped his vehicle, got up from his seat and went to the back of the bus. He told the black man he was going to have to leave the bus if the incident continued. Up front I saw an elderly white woman quickly get off the bus. It had become one of those days like back in the 1960s, when planes were being hijacked and redirected to Cuba.

But I was on a 16th Street bus going suddenly nowhere on a Sunday morning.  I was in the middle of the politics of now, a changing city, a changing world. The black man was offended by the new values, the openness and tenderness shown between men, the act of public intimacy one could only describe as love.

Do you want to live in a society in which who you love is a crime?

THERE ARE TIMES WHEN DIGNITY IS A TORN GARMENT WE ALL WEAR.

Who is protected by the law?  Who is driving the bus?  Where are we  going?   The black man got off the bus. He was yelling now at everyone. He was telling us that the love between the two male passengers was wrong. For a quick moment I was thinking like a new pope and wondering , who gives anyone the right to condemn the lifestyle or life of someone else?

How sad to enter out into the world with one’s lover only to have the day slap you in the face with hatred and prejudice.  How does one uphold beauty in the midst of so much ugliness?  After the black man departed and the bus departed, the gay couple moved to the back of the bus.  I was left feeling like Rosa Parks staring out a window. There are times when dignity is a torn garment we all wear. There is a silence that turns even the best of us into observers.  Still, we survive because of small acts of courage and the refusal to have the world cave in on our heads.

I see the world through eyes shaped by a glorious tradition and history.

When I read about the anti-Gay laws being passed in places like Moscow, I know there will soon be blues singers in Russia. Somewhere people are falling off the bus.  Here in D.C. one can still manage to travel to Silver Spring with hope.

Voice Male national advisory board member E. Ethelbert Miller is a literary activist and the author of several books of poetry and two memoirs. He is also director of the African American Resource Center at Howard University and chair of the board of the Institute for Policy Studies.

The Neglect of Our Veterans’ Trauma