No Sex Until No Violence
Danae Hyman
Gender activists in Jamaica are hoping that the call for a more than a monthlong withdrawal of sexual privileges in romantic relationships will raise awareness about violence against women and enlist male muscle in the fight for respect.

Fathering Words
E. Ethelbert Miller
For my father to dream it was the chance to slip past the labels and gravity of opinions that people had of him.

DUDES Club: “Leave Your Armor at the Door”
Duncan McCue
Every two weeks, a group of 50 or 60 men cram into a makeshift bingo hall in Vancouver’s poorest neighborhood, Downtown Eastside.

Young Men, Pornography, and Sexual Socialization
Michael Flood
Pornography is a powerful sexual socializer. There is robust evidence of pornography’s impacts, across seven domains, among young people and adults. Some are relatively innocuous; others are deeply troubling.

One Woman’s Journey to Dismantle Patriarchy
Francisca Mandeya
I long to free myself from the clutches of patriarchy as I bare my soul and stand tall to tell my story. Through storytelling, I hope to teach my son to extricate himself from the jaws of rigid, traditional masculinity that threatens to undermine his happiness.

My Journey as a Trans Man
Jamal Siddiqui
Being a transgender male from childhood I always desired to be a man.

Why Feminist Philanthropy Helps Everyone
Peter Schattner
Addressing the societal, political, and economic structures that disadvantage half our population is a moral imperative. The solution—upholding women’s rights—has enormous benefits for everyone.

The Crisis Facing White Working-Class Men
Ronald F. Levant and Shana Pryor
The present masculinity crisis concerns not only sexual and physical violence but also the economic stagnation of white working-class men resulting from the confluence of large-scale economic, political, and social changes.

How to Raise a Boy
Michael Reichert
If we muster the courage, we can open ourselves to boys’ actual experience and work to build a boyhood that permits them to be who they are.

Rugby, Abortion, and Why I Got Off the Sidelines
Greg Loughlin
I had to examine uncomfortable truths: my sense of entitlement to women’s bodies and the specific controlling behaviors I had used—jealousy, sulking, pressure tactics—to get sex.

France and Canada’s Different Responses to Sexual Violence
Christina Okello
What’s working and what’s not in tackling sexual violence and why France and Canada differ in their approach.

From the Editor
Will White Working-Class Men Be the Voting Bloc That Helps to Defeat Trump?
We can simultaneously demand more of these men and empathize with their economic plight—including the emotional toll it’s taken on those no longer able to adequately provide for their families. 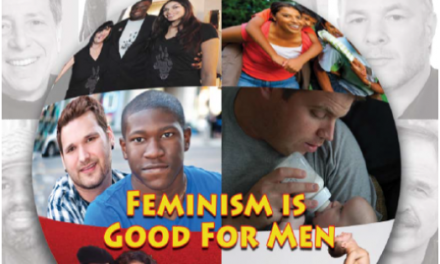 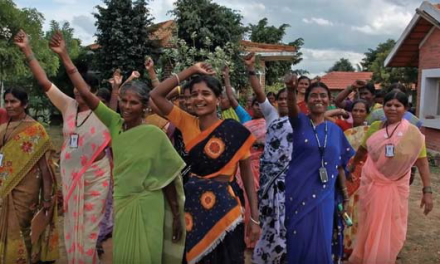