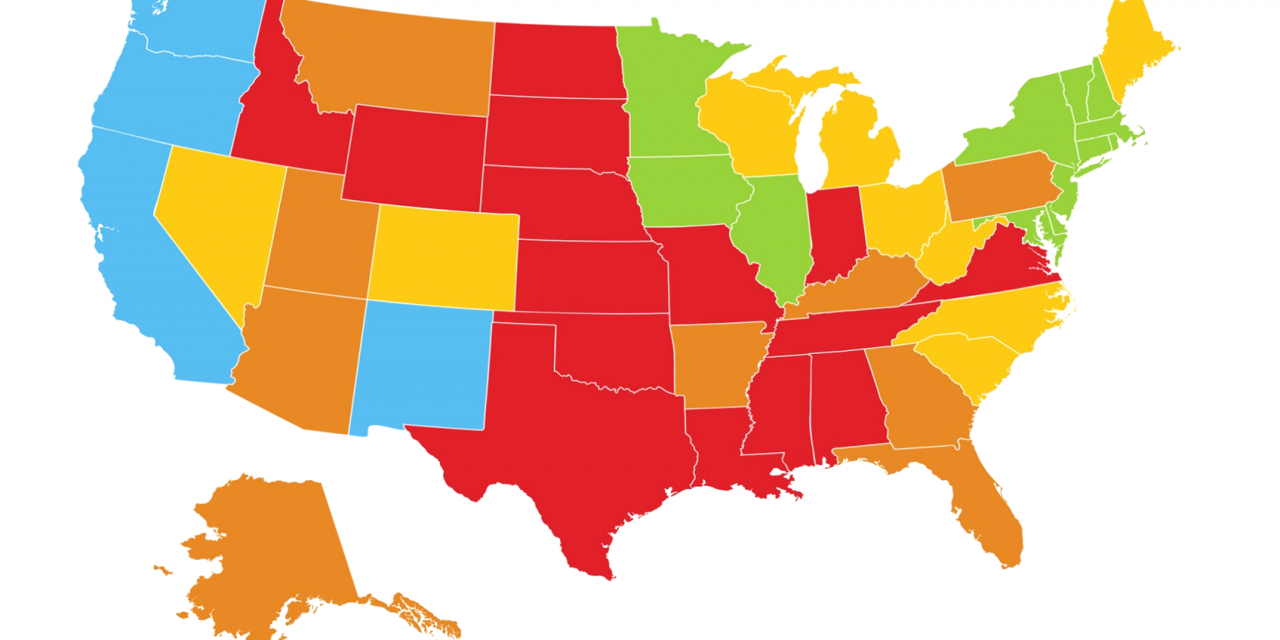 By Jennie Wetter and Stephen Kent 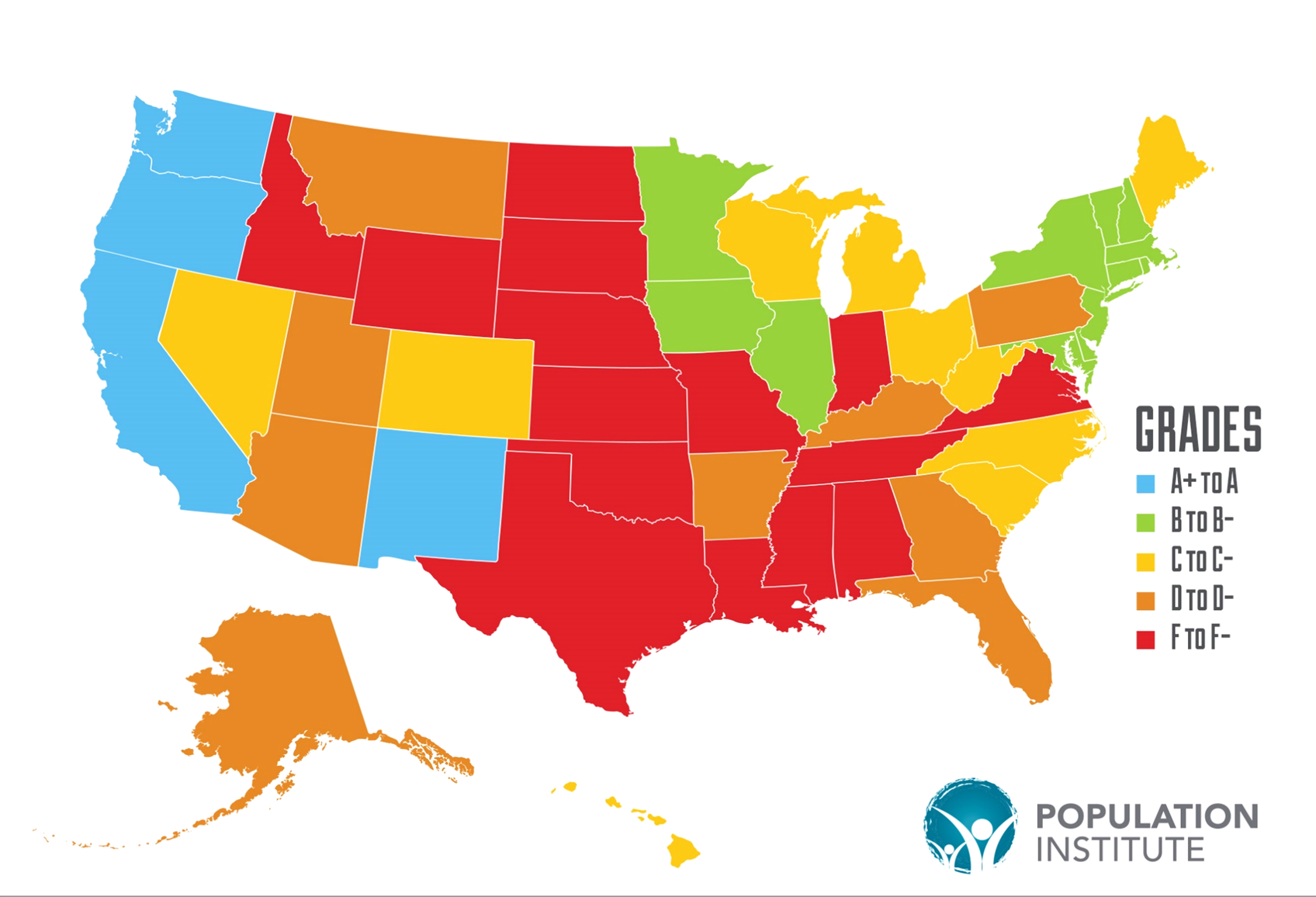 The international Population Institute has released its fourth annual report card on reproductive health and rights in the U.S., and the results are disturbing. Nineteen states received a failing grade and the overall U.S. grade fell from a C to a D+.

“Inflamed by heavily edited videos attacking Planned Parenthood, the hostility to reproductive health and rights has reached a fever pitch in the past year,” according to Robert Walker, the Institute’s president. “There has been an avalanche of legislation—both proposed and enacted—to restrict clinic access and reduce funding for Planned Parenthood and other family planning providers.” (See page 6 for news of Planned Parenthood’s lawsuit against the creators of a doctored video maligning the organization.) The Population Institute is an international non-profit that educates policymakers and the public about population, and seeks to promote universal access to family planning information, education, and services. Through voluntary family planning, the Institute works to achieve a world population in balance with a healthy global environment and resource base.

In 2015 the U.S. House of Representatives voted seven times to defund Planned Parenthood, and did so again at the beginning of 2016. Millions of women would be denied access to a trusted health care provider if Planned Parenthood were defunded. In addition, the House Appropriations Committee again voted last year to eliminate all funding for Title X, an action that would prevent millions of women from having access to contraception and other vital health care services, including cancer screenings. Abortion restrictions in Texas (and other states) have forced the closures of dozens of family planning clinics. Worse still, the physical assaults on clinics—ranging from vandalism and arson to a shooting at the Planned Parenthood clinic in Colorado Springs—have created a climate of fear.

“Political attacks on teen pregnancy prevention programs have received very little attention, but they endanger the progress we have been making in reducing teen pregnancy rates,” he said.

Using nine criteria, the Institute’s report card ranked each of the 50 states and the District of Columbia:

Only a Third of All States Got a Good Grade

Based upon their scores, each state received a “core” grade (A, B, C, D or F), but some states received an additional “plus” or a “minus“ for factors not reflected in the core grade, such as pending changes or legislation.

Only seventeen states received a B- or higher. Just four states (California, New Jersey, Oregon and Washington) received an A.

“At the state level the trend is particularly worrisome,” said Walker. “Increasingly, the reproductive health of a woman depends on the state or community where she lives. That’s wrong as a matter of both rights and health.” Walker noted that 21 states have refused to expand Medicaid under the Affordable Care Act. Walker also said that 288 new abortion restrictions have been approved since January 2011, and that several states have cut funding for family planning services.

Sex education in the schools also varies widely. Some states require no sex education, while others fail to require any instruction about the use of condoms, birth control or the prevention of HIV/ AIDS. As a result, the quality of sex education can—and does—vary widely from one school district to the next. And, unfortunately, efforts to defund or restrict comprehensive sex education are gaining momentum at both the federal and state levels.

“This report card should be a wake-up call for all those worried about the status of reproductive health and rights in their state,” Walker said.

For a copy of the report, including a state-by-state breakdown, visit the Population Institute’s website reportcard. To learn more, contact Stephen Kent, skent (at) kentcom.com or Jennie Wetter at jwetter (at) populationinstitute.org. 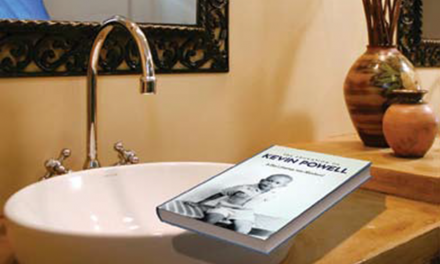 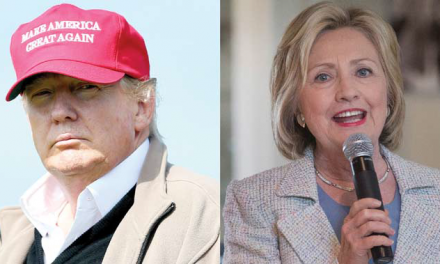