For a seed to achieve its greatest expression, it must come completely undone. The shell cracks, its insides come out and everything changes. To someone who doesn’t understand growth, it would look like complete destruction. 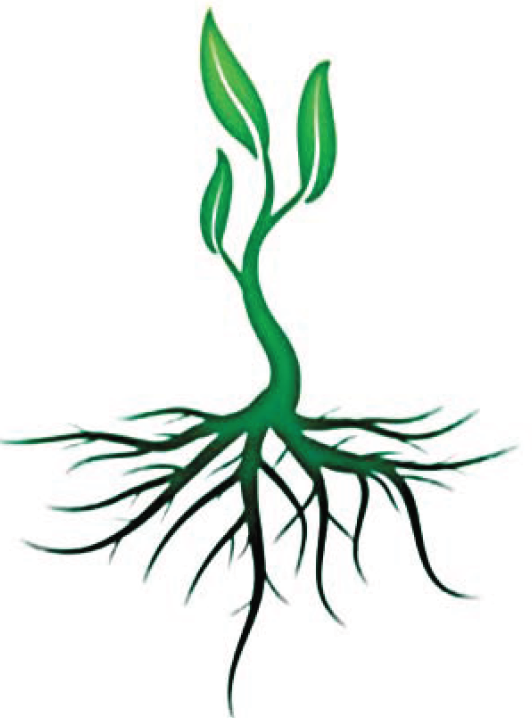 We’ve all heard of post-traumatic stress disorder. It refers to changes in the brain and our functioning after an experience of extreme trauma. It can actually change our genes and the wiring of our brains. Military veterans and survivors of physical and sexual assault are common victims of PTSD. The new buzz phrase is “trauma informed treatment” for survivors of sexual and gender-based violence. It is important to understand how trauma affects the brain to understand what the survivor is experiencing.

We also read things like the Adverse Childhood Experiences Study (ACE) or a book like Scared Sick by Robin Carr-Morse to learn what devastating health issues may befall survivors of child abuse. I know; I have experienced many of those outcomes! I have also had survivors get mad at me for sharing the ACE Study with them. I hear, “Thanks a lot…now I know how miserable my life will continue to be.” But there is more to surviving trauma than the negative ways it changes us. There can be positive outcomes as well.

I recently became aware of a new field of study called post-traumatic growth, a name coined by two researchers from the University of North Carolina, Dr. Richard Tedeschi and Dr. Lawrence Calhoun. Now, Jim Rendon explores their theories in the recent book Upside: The New Science of Post-Traumatic Growth.

Talk about a dichotomy! One is a painful disorder and the other an awakening, and they are both supposed outcomes of trauma. What? As it turns out, scientists are finally discovering that people who put a lot of effort into healing from trauma often grow in surprising ways.

As we begin healing, most of us start from a place of hurt, anger, and often despair. We know that severe trauma is held emotionally in our minds and has no language, so that when we first tell or write our story, it gives us words to help understand what happened to us. That is where most survivors begin, and every one I know tells me that just telling their story helps them heal.

In many people, the process of speaking, writing and going to counseling is exactly what creates the conditions for “post-traumatic growth.” The amount of introspection and rumination about one’s life while healing often changes how we see ourselves, and our place in the world. For me, I had to find a way to put meaning into my life after all the pain and dysfunction.

Dr. Tedeschi compares a traumatic event to an earthquake that damages a building. The challenge is to see the opportunity presented by the seismic event. “In the after-math of the earthquake, why not build something better? Don’t just live beneath the rubble. Don’t just build the same old building that you had before….”

I have often wondered why I find survivors to be such amazing people. Many either work for or started organizations that exist to prevent abuse or support survivors. Now I see it is an outcome of growth from their healing process. “With post-traumatic growth, a person who has faced difficult challenges doesn’t just return to baseline, which is what happens with resilience,” explains Tedeschi. “They change in fundamental, sometimes dramatic, ways.”

To those of you out there who are just beginning your healing or who wonder, “What comes next?,” think about the fact that often new life comes because of the catastrophe, and it is not just a course correction, but an entirely new direction.

Randy Ellison is a child sexual abuse victims’ advocate and an activist promoting legislative and cultural change working with local, state and national organizations. Author of Boys Don’t Tell: Ending the Silence of Abuse, and of more than 180 articles on child sex abuse, Randy began his activism as one of Oprah’s 200 Men, male survivors of child sex abuse. A member of the Oregon Attorney General’s Sexual Assault Task Force, he maintains a website for survivors, http://boysdont-tell.com.