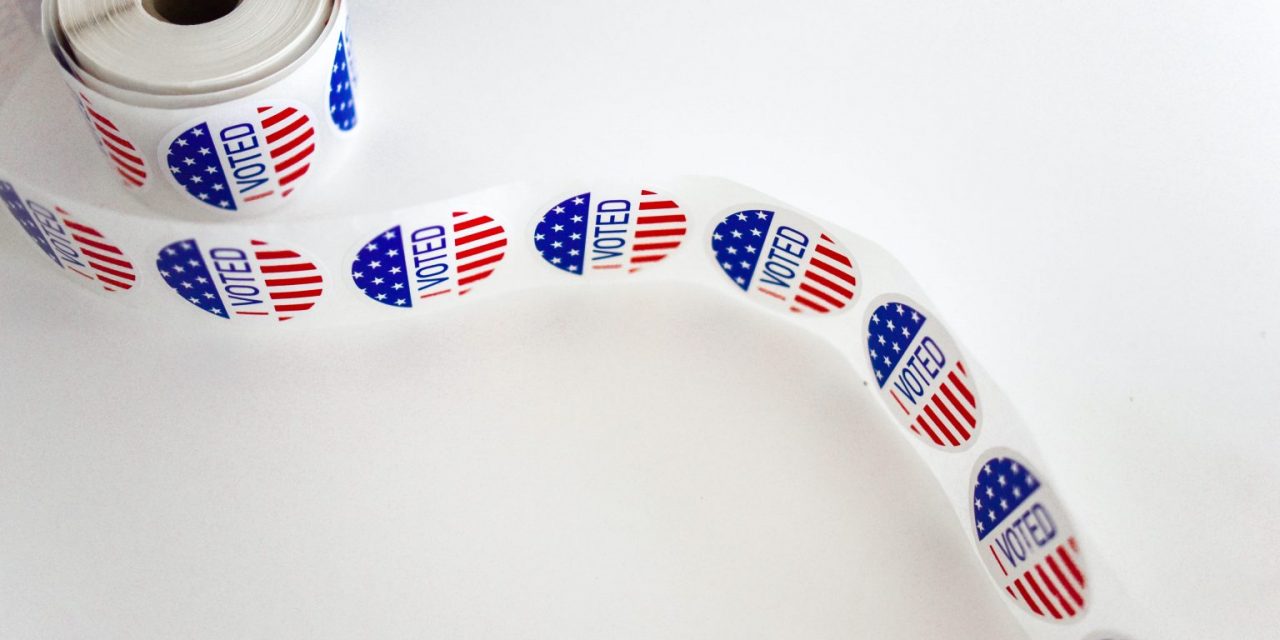 On the eve of the presidential election, are men ready to stand up and yell fire in the national theater we call the United States?  Let’s face it; all of us who recognize that manhood and masculinity are evolving must speak out about the intimidating alpha males who pose a grave threat to society, especially at this fraught moment when COVID-19 is ravaging the world.

In the midst of a pandemic that we are far from “turning the corner” on, how is it possible that so many men feel wearing a mask or maintaining physical difference is a sign of weakness? Conservative commentator and Fox Nation host Tomi Lahren recently said with a straight face that [Democratic presidential candidate Joe] “Biden might as well carry a purse with that mask,” referring to how disciplined the former vice president is in following the CDC’s safety protocols.

Please hear me. I am not only talking about the Beltway Boys and their macho disregard for wearing masks, including White House chief of staff Mark Meadows and coronavirus-infected Utah Republican Sen. Mike Lee. And I’m certainly not forgetting the occupant of 1600 Pennsylvania Avenue as he huffs and puffs but still—hard as he tries—cannot blow the American house in. Consider: When he was being helicoptered from the White House to Walter Reed Medical Center it’s certainly plausible that Mr. Trump was overheard quoting Eric Garner and George Floyd gasping, “I can’t breathe.”

As dangerous as these establishment agents of the state are, we must connect the dots between them and the right wing foot soldiers who pledge allegiance to the United States of White America. I’m talking about the Proud Boys, the deeply misogynous, neo-fascist and male-only proponents of so-called western chauvinism; the Wolverine Watchmen, the new antigovernment group incensed by pandemic related state lockdowns; the Boogaloo Boys, proponents of a second civil war; and the Aryan Brotherhood, the nation’s oldest major white supremacist prison gang.

Notice anything they have in common? Proud boys; Wolverine Watchmen; Boogaloo Boys; Aryan Brotherhood. How is it possible that once again —just as in scores of mass shootings—few commentators are willing to state the obvious: all the white supremacists in the spotlight are men.

Now, look at the mug shots of the 13 men charged in connection with the plot to kidnap (and possibly assassinate) Michigan Gov. Gretchen Whitmer. On full display is a dangerous, disaffected and alienated group of (white) men primed for violence.  Even from their place on the extreme right wing of Team Trump’s battalion of support, their voices can be heard far beyond the Truman Balcony.

No one should have been surprised that when the president tweeted “Liberate Michigan” six months ago that the Wolverine Watchmen were listening. Indeed, investigators confirmed that at least two of the men arrested in the plot against the governor were among the throng brandishing long guns when they stormed the Michigan state capitol in April demanding Gov. Whitmer “open up the state” in a reckless disregard for the dangers of COVID-19.

Four years ago, after the archaic Electoral College declared Donald Trump would be inaugurated as the 45th president, I wrote, “Sometimes, before a species goes extinct it has a last gasp, a final burst of energy.”  I saw what was happening as both “patriarchy’s last stand and feminism’s next chapter.” I still believe that, but I also admit that I got a little ahead of my skis. Patriarchy (read Proud Boys, Wolverine Watchmen, et al) is a wounded animal lashing out; we best be wary.

No one of us can afford to stand back and stand by now. Not with associate justice-in-waiting Amy Coney Barrett on the cusp of ascending to the Supreme Court. Not when white supremacists have a champion in the White House.

Civil rights mother Fannie Lou Hamer had it right. “You can pray until you faint,” she said, “but unless you get up and try to do something, God is not going to put it in your lap.”

We have less than three weeks and no one is putting anything in our laps. Conventional and regressive ideas about masculinity are on the ballot; we have to vote them out.