Nonviolent Men: The Silent Majority That Needs to Make Some Noise

“Women want a men’s movement. We are literally dying for it.
—Gloria Steinem

It’s way past time to put on the pads, guys. We’ve got to put our shoulders to the wheel of change if we’re going to stop domestic and sexual violence. Are you ready to suit up for the big game? Except, of course, it ain’t no game; the lives of our daughters and sisters, wives and mothers are on the line.

No need to recount the abominable behavior of any particular football player here. And, it’s not necessary to replay all the fumbles by the National Football League commissioner or team owners who are only consistent about one thing: putting profits ahead of both the safety of women and holding their players accountable to behave responsibly. (The NFL’s decision to consult with longtime domestic violence prevention professionals while laudable, falls short of all that needs to be done. Why, for example, haven’t they contracted with the two-decades old Mentors in Violence Prevention program (MVP) to conduct long-term training?)

Since the vast majority of men don’t act violently toward those they love, why are so many men part of a new deafeningly silent majority? Many of us are not even bystanders; we’re AWOL. Too many of us say we don’t even know any men who speak out against the minority of men who abuse. That’s got to change.

The good news is that for nearly two generations a growing number of men of all races and ethnicities in the US and around the world have followed the lead of women working to prevent domestic and sexual violence, and to redefine and transform traditional ideas about manhood, fatherhood, and brotherhood. We’ve been called all kinds of names, but many of us describe ourselves as members of the profeminist or anti-sexist men’s movement. 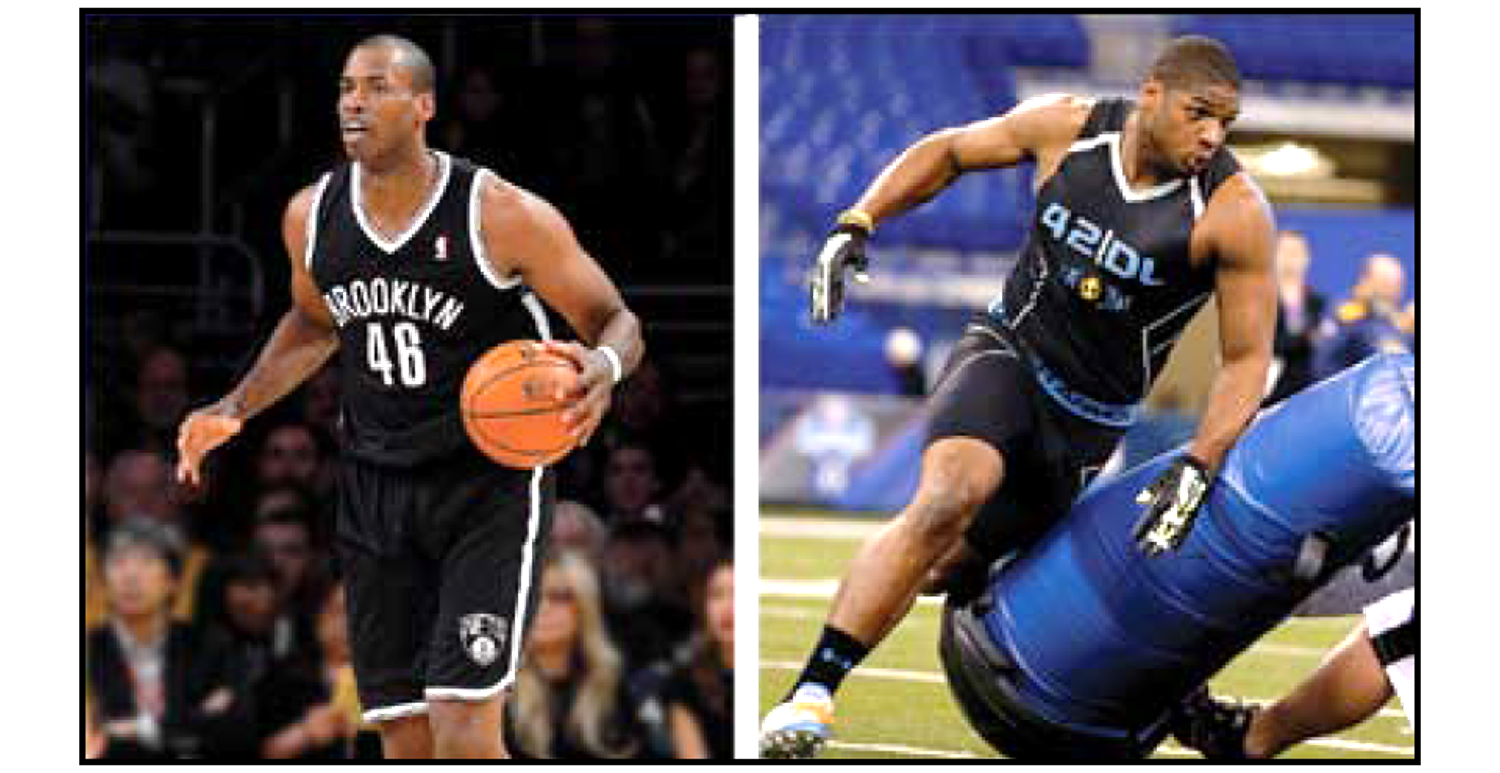 Jason Collins, the National Basketball Association player who announced he was gay in 2013, opened the door for other gay athletes to come out—like NFL rookie Michael Sam.

Profeminist men hold the simple “radical” belief that gender and sexual equality are fundamental democratic goals and that women and men should each have the same rights and opportunities. Although marginalized and largely absent from the national conversation about gender in the mainstream media, modern-day profeminist men have been engaged in a sweeping critique of conventional manhood since the 1970s.

Even as media reports lag far behind, a progressive transformation of men’s lives is under way. Men’s involvement in anti-sexist activism grew out of a sense of justness and fairness heightened by men’s involvement in the civil rights and antiwar movements of the 1960s. (Sexism was, sadly, widespread in both movements.). Still, for many, those feelings easily carried over to women’s call for liberation, itself nothing less than a social justice imperative of obvious historical importance.

Despite the modest number of men involved, chinks in the armor of conventional manhood are visible, and, as our numbers grow, the chinks grow larger, threatening to crack open. Since the late 1970s, profeminist men’s work has spread globally. Its roots are deep. (The global MenEngage Alliance of which Voice Male is a North American member, is today a network of 600 organizations on every continent around the world).

In the struggle to replace traditional expressions of manhood with a profeminist vision, there’s a simultaneous cultural truth at play as we fishtail along the slippery road of gender justice. We live in a time of stark differences. Pro football players and other male celebrities who have perpetrated interpersonal violence continue to enjoy lucrative careers while men like Jason Collins, the National Basketball Association player who announced he was gay in 2013, are opening door for other gay athletes to come out—like NFL rookie Michael Sam.

As “man’s man” sports figures, Collins and Sam stand in stark contrast to domestic abusers. Their willingness to take the national stage helped unlock the stage door for younger males—gay young men, of course, but many, many others—hungry for a way out of the “man box” that seeks to constrain boys. Football players aren’t born to beat their wives or children. No men are born to do that. But until we make changes in how we raise our sons and grandsons, domestic violence in our homes and sexual assaults on campuses (and elsewhere) will be men’s legacy.

Brothers, it’s the fourth quarter, the clock is ticking, and there are no more time outs. What are we waiting for?