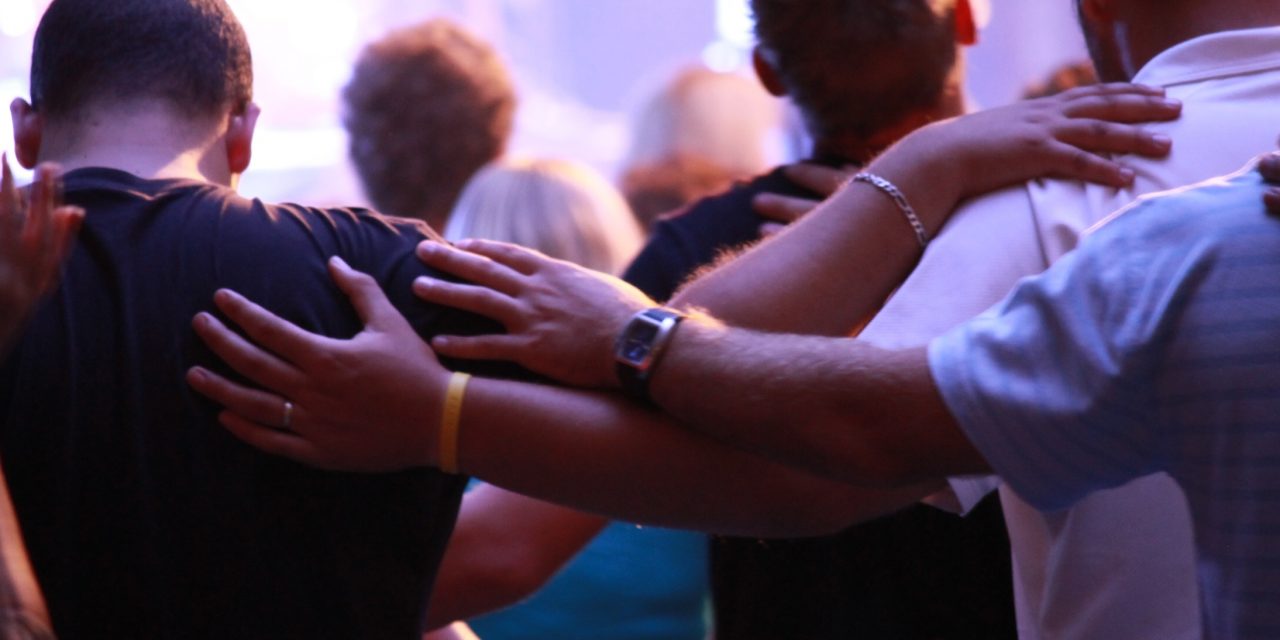 Again. Worse than ever. A horrifying mass murder by a lone killer. This time in Las Vegas.

Republicans call for improved mental health screenings. Democrats revive demands for tighter gun control. Sure, fine; have at it.

Meanwhile a clue stares us right in the face, a key to preventing this madness and mayhem: The race and gender of the shooter. White and male. Again.

Okay, guys, white guys—all guys—this is our moment to say, “Enough!” This is the moment to start a national “Men Against Gun Violence” campaign. Right after Newtown, women launched “Moms Demand Action for Gun Sense” the day after the murder of 20 six and seven year-olds, and six staff at Sandy Hook elementary school. The day after!

Let’s organize legions of men to question our gender privilege and challenge men to chart a new course in the gun violence debate. And, in the process, accelerate the transformation of our ideas about masculinity and manhood—including, especially, how we raise boys.

Men in their sixties, for instance—age mates of the 64 year-old shooter, Stephen Paddock—could be among the organizers of the campaign, demanding we recast US gun culture. Like me, a lot are grandfathers; many have time on their hands, as well as money and access. They could, for instance, start a project to convince 58 senators—one for each of the murder victims—to vote not only for gun control, but also for funding the CDC to study how boys are socialized. Then, since there were 520 people wounded, they could call for all 435 members of the House of Representatives to vote for sane gun legislation. Add the governors of all 50 states, plus the mayors of the 35 largest cities in the country and it totals 520. See, in a campaign like this we are limited only by our imaginations.

Fathers, single men, gay men, men of color, indigenous men, white men, male coaches, clergymen, mailmen—the list of potential men to join the campaign is long. Let’s not forget athletes and coaches in the NFL, and MLB, the NBA, the NHL. Even team owners could link arms in such an effort.

Musicians could play a part, too. Caleb Keeter, lead guitarist for the Josh Abbott Band, which performed just hours before the hail of bullets rained down on the Las Vegas music festival, could be recruited. “I’ve been a proponent of the [second] amendment my entire life,” Keeter posted on Twitter the day after the murders. “Until the events of last night. I cannot express how wrong I was.”

Guys, we’re problem solvers, so let’s figure this out. The National Rifle Association considers most men tacit supporters. Part of our speaking out must include calling out the NRA. If we stay silent, they have us right where they want us.

The common denominator in all the mass shootings—Columbine, Virginia Tech, Sandy Hook, Aurora, Orlando, the list goes on and on—is that all the shooters were men. Let’s not shy away from that sad truth.

A lot of white men today feel the diversity train has left them in the station. Instead of playing the victim, these men have a lot to offer a society undergoing a major social transformation. This is not just an invitation; it’s a call to action for men to use the power and privilege we hold to start a “Men Against Gun Violence” campaign in every state and territory—and to include boys and young men each step along the way. Too many men have been the shooters; it’s time for some to be the peacemakers. What are we waiting for?

A Prescription for a New Valentine’s Day 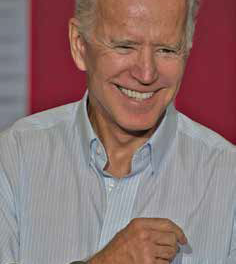