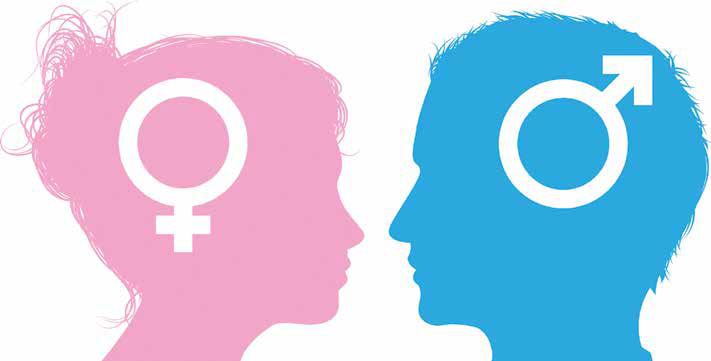 Chris Kilmartin taught for 27 years at a small public university in Virginia that fields a wide variety of NCAA Division III athletic teams. One semester he recalls being astounded to learn that one of his students, Leslie, a member of the university women’s tennis team, was being called out by a male acquaintance, Danny. He told her that he could beat her in a match despite never having played tennis. Why? Because he was male and she was not. Never mind that Danny hadn’t even been a good enough athlete to make any sports team in high school. He believed his intramural-quality skills would be more than sufficient to compete against this “little girl.”

Leslie agreed to the match with the proviso that the loser would buy the winner a case of beer. Soon after they started playing, Leslie realized it wasn’t going to be close. Danny found himself running all over the court—hitting balls to the base of the net, over the fence, and sometimes missing them completely. Leslie barely broke a sweat. Soon it was over. With his tail between his legs, Danny purchased the beer and slunk home, chastened.

Danny had fallen prey to the Fiction of Difference—the belief that men and women have no common ground. Because males dominate in the world of sport (since sports, after all, were mostly invented for men’s bodies), some people believe that any man must be a better athlete than every woman. Because he had never thought critically about the real comparisons of male and female (and notice that I use the word “comparisons” and not “differences”), he overestimated his similarity to Rafael Nadal and underestimated Leslie’s similarity to Serena Williams. As a result, he made an absolute fool of himself.

Danny believed the “fiction of difference,” at least in part, because he is a cultural native, someone who grew up adopting the gender ideologies and worldview of a wide variety of influences, including parents, media, peers, etc.

Indulge me as I recount what might seem like ancient history. In my discussions with college students I often ask, “How many of you have ever heard of the book Men Are from Mars, Women Are from Venus?” Although nearly none of them have actually read it, generally 80 percent or more recognize the phrase, which is astounding considering that the book— tailored for heterosexual people—was published in 1992, and is now considerably older than most of them. The rest of the title is A Practical Guide for Improving Communication and Getting What You Want in Your Relationships. The author, John Gray, promised to deliver principles for relationship success based on “gender research”—although there is not a single research citation in the entire book. Of course that didn’t stop Mars and Venus from appearing on the New York Times bestseller list for 200 weeks—nearly four years.

Gray even started an enterprise to accredit counseling and mental health facilities as official “Mars and Venus Counseling Centers.” Each center would pay a hefty fee in exchange for using the Mars and Venus franchise name and receiving a set of Gray’s videos. Not surprisingly, there were no standards of practice to which the center would have to adhere—the accreditation was based solely on the willingness to pay the fee. Sort of like a Trump University for relationships.

In hawking his self-help videos, Gray mobilized that great marketing tool of the cable television generation: the infomercial. Like other extended sales pitches of this genre, it featured “audience members” who are almost psychotically enthused about the product. In a moment that truly exemplified his approach, Gray is seen telling a small group of attentive husbands what their wives need from them emotionally, despite having never met a single one of these women! Rather than responding with, “How arrogant! You don’t even know her,” the men’s response seemed to be, “How insightful! You know her better than I do!”

Gray’s message was simple: All men are alike; all women are alike; all men are different from all women. Since we come from different planets, men and women have very little common ground. A man needs to “go to his cave” when he is struggling with something emotional, but his wife needs to “talk it out.” He needs sex to feel valued, but she needs verbal expressions of affection. Men need to feel ambitious and powerful; women view feelings as more important than achievements. It seems that each of us can only manage 50 percent of the human experience. Gray’s underlying message is this: Men and women are so different that the best we can hope for is to understand these alien creatures and learn to tolerate and perhaps romanticize their annoying habits.

The problem with this approach is that actual gender research indicates that men are not all alike and neither are women. We all know women who have “caves” and men who need to talk it out; men who are emotional and women who are not; men who love children and women who do not; women like Leslie who are athletic, and men like Danny who are not.

Decades of careful research by actual social scientists (Gray’s academic credentials are suspect at best) demonstrated that there is great diversity within populations of both women and men. When you look at averages, men and women are overwhelmingly more similar than different, according to Prof. Janet S. Hyde, who in 2005 wrote “The Gender Similarities Hypothesis.” In fact, there are many more studies in which researchers did not find a sex difference than those in which they did, and even when there was a difference, it tended to be a small one, noted Ethan Zell, Zlatan Krizan, and Sabrina R. Teeter in a 2015 article in American Psychologist.

In her 1998 book, An Unconventional Family, gender psychologist Sandra Bem wrote about telling her then young children, “What sex you are doesn’t matter unless you’re trying to make a baby.” To be technical, outside the realms of gestation, lactation, menstruation, and impregnation, the sex of a person rarely accounts for more than 5 to 10 percent of the variance in behavior, leaving 90 to 95 percent accounted for by other factors such as intelligence, personality, social pressure, or learning experiences. 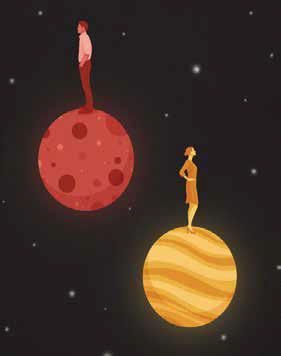 John Gray, of “Men Are from Mars, Women Are from Venus” fame, masterfully sold gender fictions to the U.S. public. He quickly became an industry.

John Gray, of “Men Are from Mars, Women Are from Venus” fame, masterfully sold gender fictions to the U.S. public. He quickly became an industry.Mars and Venus sold well for a number of reasons. First and foremost, it had a very catchy title, the foot-in-the-door for the bookbuying public. There are not too many books of this ilk that can lay claim to decades of staying power based on their title. Second, it catered especially to heterosexual people’s widely held prejudices about men and women. A tried-and-true formula for gender marketing is to find clever ways to tell people what they think they already know. Prejudice is an emotional thing; people become uncomfortable when you challenge their mistaken beliefs, and so a book that challenges gender bigotry is going to be much more difficult to sell. Although a lot of people will pay good money to become frightened on roller coasters or by scary movies, very few would plunk down $24.95 to have their gender anxiety tweaked. (And I will admit to a little jealousy because John Gray’s books sell like hotcakes and my books sell like, well, fruitcakes.)

Third, and most importantly, Mars and Venus offered an understandable, one-size-fits-all formulation for a problem that nearly everyone experiences from time to time: relationship conflict. And it offered simplistic solutions to complex problems. If a woman is having a rough time in dealing with her husband, she can simply understand that he behaves the way he does because he’s a Martian, and as a Venusian she has to adjust. She does not have to negotiate with the person; she merely has to deal with the category. He cannot be held accountable for his bad behavior because, well, “Martians will be Martians.” He cannot change; she must accept him as he is rather than try to manage a resolution that involves negotiation.

Ultimately, Mars and Venus is little more than sexism wrapped up as a cheesy Valentine’s Day present. Or, perhaps, it’s bigotry-in- sheep’s-clothing meant to justify focusing on a biological category rather than an actual person. Finally, there is a certain irony that the author of Mars and Venus is named Gray since he paints nearly everything in black-and-white.

Trainer-activist Chris Kilmartin’s latest book is The Fictions that Shape Men’s Lives, from which this article is excerpted 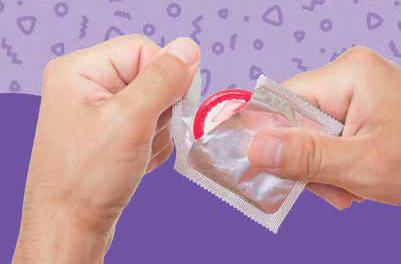