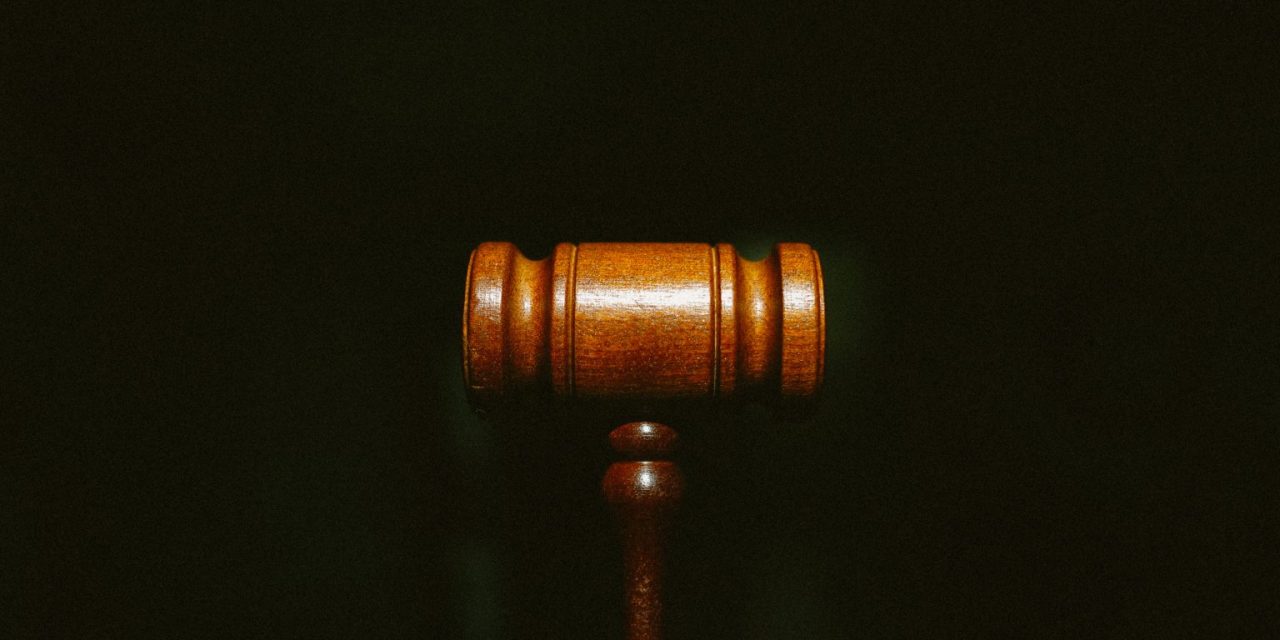 When it comes to the Supreme Court, I favor unpacking it more than packing it.

Let me unpack my logic. I’m advocating for a national campaign calling on Justice Clarence Thomas to pack it in and announce his retirement. Here’s the letter I sent him.

You are in your thirtieth year on the Court. You are now its longest serving member. I know you are much more proud of that record than another you hold—once having gone an entire decade without asking a single question of an attorney delivering oral arguments.

Today, though, is no time for silence. You have an opportunity to change your place in history, to wash away—if not totally eliminate—the stain of sexual harassment that has dogged your career. At 72, it’s a good time for introspection, to review your life.

Despite nearly 30 years having passed, sexually harassing women remains your legacy and will be the first line of your obituary. Anita Hill credibly accused you of despicable harassing acts.

President Biden, then chair of the Senate Judiciary Committee that conducted your confirmation hearings, has suggested he now regrets not allowing testimony from three women who would have corroborated Ms. Hill’s allegations.  One of those accusers, writer Angela Wright, remains an outspoken critic of you, as journalist Bill Blum wrote in the LA Progressive. And Anita Hill, Blum notes, has never wavered, insisting she told the truth. (She is a professor of social policy and law at Brandeis University.)

Justice Thomas, this is a moment to consider your place in history. In the wake of Kamala Harris’s election as vice president—a woman of Afro Caribbean and Indian descent—what a statement you, as a Black man, would make if you announced your retirement; what a corrective experience for the country. Even though twice impeached former president Donald Trump is out of office, the passage of time has not diminished the fury so many people feel about the sham confirmation hearings for Amy Coney Barrett.

You witnessed the Judiciary Committee steamroll and then the full Senate narrowly confirm Judge Barrett. She was the first nominee to not receive a single vote from the opposing party. She will always have an asterisk affixed to her name, the Roger Maris of the Supreme Court. (Maris was the New York Yankee who broke Babe Ruth’s single season home run record, but only because of an extended season).

With a 6-3 conservative majority, you and your brethren now have the votes to set back reproductive rights and health care for millions, among a range of issues before the court. In the aftermath of an election in which a majority by more than seven million citizens voted to reject the Trump agenda, are you willing to break ranks and do the right thing?

I’m not naïve; I understand my appeal to your better angels may fall on deaf ears. However, before you outright dismiss the notion of resigning, consider the damage another approach to your leaving the Court would have on your reputation: impeachment.

It will come as no surprise, Justice Thomas, that you are seen as the Court’s most corrupt member. You ignore at your peril the prospect that perjury charges can be brought for allegedly lying on your financial disclosure statements for 13 years, not to mention lying at your 1991 confirmation hearing where you denied your documented history as a sexual harasser. (There’s no statute of limitations, in case you were wondering).

Although federal judges are appointed for life, their terms are subject to “good behavior.” Like all civil officers, you can be removed, under Article II, Section 4 of the Constitution, for treason, bribery, or other high crimes and misdemeanors.

Yes, impeachment applies to the judiciary too, and indeed, 15 federal judges have been impeached, including eight convicted by the Senate. Justice Thomas, the only Senate impeachment trials resulting in convictions have involved judges.

If you are impeached, President Biden would be more than a disinterested third party. He would see your trial as an opportunity to make amends after 30 years.

Choosing between retiring or being impeached should be an easy call. And it would give the new president an opportunity to appoint Anita Hill to replace you.