A Committed and Vocal Ally 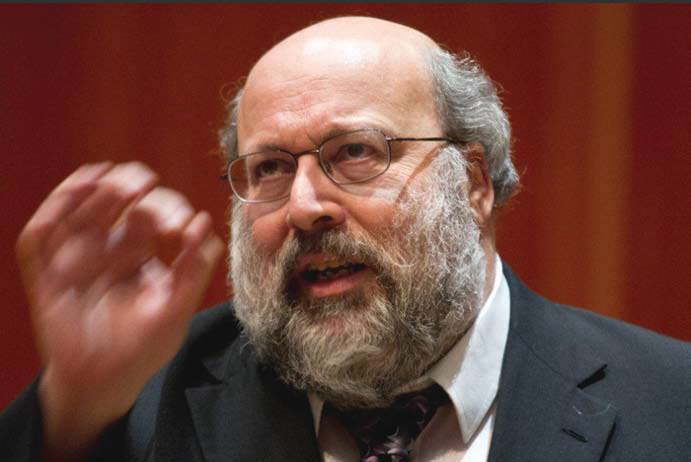 I first encountered Harry Brod’s writing in 1988, when he published A Mensch Among Men: Explorations in Jewish Masculinity. I was still in my twenties, and hadn’t yet fully grappled with questions about my Jewish identity, and how and where that factored into my profeminist consciousness and activism.

Then I read Harry, and some of the authors whose writing he had assembled, and it started to make sense. I could find meaning and insight into my own personal struggles about being not only a “white” man looking critically at gender, but a white Jewish man, because he and others had already laid some of the foundations—autobiographical and intellectual— for this challenging work.

I cherished many things about Harry, whom I came to know as a mentor and friend. But for me (and many others), his larger-than-life Jewishness had a special pull. He was an east coast Jewish intellectual out of central casting—a philosopher, no less!—whose cerebralism and seriousness of purpose seemed to coexist seamlessly with a sensual and playful side. And he made no attempt to submerge his Jewishness, not even when he took a position on the faculty at the University of Northern Iowa in Cedar Falls, one of the least-Jewish places in North America.

Michael Lerner has written that out of the Holocaust, two distinct forms of Jewish identity emerged, representing what might be thought of (by theists) as the right and left hands of God. If I might gender his thesis, the right hand of God is exemplified by Jewish men, in the United States and Israel, who responded to unspeakable Jewish victimization with the vow never to be vulnerable again: in a dangerous world you have to be tough and sometimes ruthless, or one day they’ll try to kill us all again. You mess with Jews; we mess with you. In a nutshell, this describes one of the driving forces in the worldview of Republican Jews (men and women).

By contrast, the left hand of God is represented by Jewish men—and women—whose response to Jewish victimization was to work for social justice and against violence. It is hardly coincidental that Jews are overrepresented in every major progressive struggle of the past 75 years: civil rights, feminism, the LGBT movements, etc. Jewish men are also disproportionately involved in the profeminist men’s movement, which Harry—the son of Holocaust survivors—served as a kind of secular rabbi.

It is cruelly ironic that Harry passed just as anti-Semitism was crawling out of the shadows as Donald Trump’s grotesque presidency empowers a new generation of neo- Nazis and assorted other bigots on the far right. Harry Brod was always a committed and vocal ally of people who suffered under the weight of oppression and bigotry: African Americans and other people of color, women, the LGBT community. The special gift he gave to those of us who are Jewish and men is that in word and deed, he modeled what it meant to be a mensch among men. 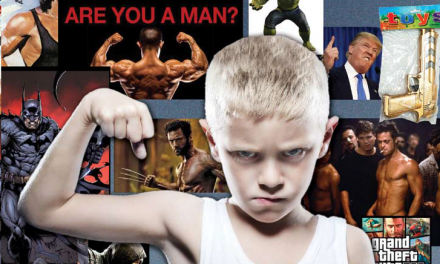