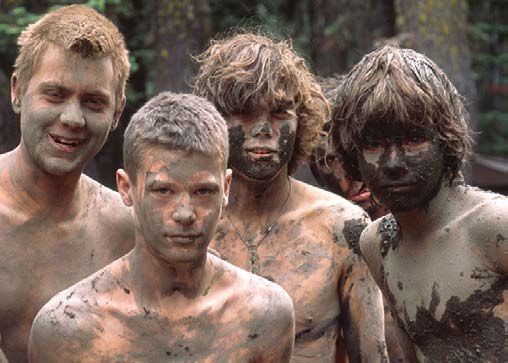 As adolescence ends — if there is no effective initiation or mentorship — a sad thing happens. The fire of thinking, the flaring up of creativity, the bonfires of tenderness, all begin to go out.

What would you do if someone told you your son would never become a man? That your nephew would never experience maturity? That your cousin or grandson would never feel from the inside the beating heart of what it really means to be an adult male? Well, it’s happening right now, in our country, today.

I relate to the plight of teenage boys. I myself was a confused and “difficult” teenager, struggling with drug abuse and delinquency, living in a fatherless household and a mentorless social world. This piece is I wrote this piece partly as the logical product of my professional and personal work to understand my own adolescent life and that of others. It is also an exercise in active mentorship, reaching out to “father” those who themselves may never have been fathered.

Throughout history, across cultures, ethnicities, and religions, men have initiated boys into manhood. (Of course, women have initiated girls into womanhood too, but the focus of this piece is men and boys.) Given all the residual harmful effects of patriarchal culture perpetrated by and on men and boys, this particular emphasis on males seems appropriate.

Our world today is in dire circumstances. Much of the exploitation, environmental destruction, racism, sexism, and warfare we face is a function of uninitiated men acting out their suspended adolescence, especially men in positions of leadership. This kind of “leadership” is about domination. This domination, this dysfunctional leadership, is leadership from those—the uninitiated—who unconsciously act out their own fears, projecting all evil onto “the other.” We need leaders who understand that real leadership starts with owning one’s own projections and “shadows,” facing first what is dark and scary within before looking without. Real leadership is also about?service. Real leadership is conscious stewarding of the planet for the good of humanity. Real leadership  comes from heart-centered mentoring. Real leadership is not about domination. Ultimately, initiation-mentorship is about creating a new kind of leadership where all are leaders are servant-leaders who steward the planet for the good of all—not just humanity but for all life on the planet.

Academy award-nominated filmmaker Frederick Marx (“Hoop Dreams”), founder of
Warrior Films, is at work on a new documentary about initiation for young people. It’s called “Rites of Passage: The Right of Every Child Born” and will profile innovative programs from around the country for both young men and young women. 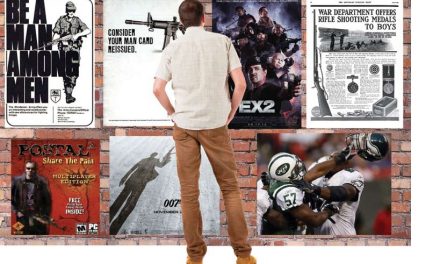