Fraternities and the Doomed Culture of Manhood 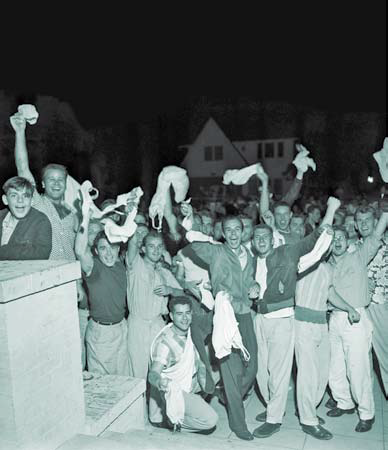 Many decades ago when I was boy living in Durham, North Carolina, I’d wander across the Duke University quadrangle and look with awe at the fraternity men. In front of their solid buildings of Hillsborough bluestone, they’d be grilling hamburgers or leaping over hedges with insouciant ease to toss a football with a friend. In those days, they were all white, and all seemed to have blond hair and absolutely winning smiles. As far as I was concerned, every last one was captain of the football or basketball team, or could be if he wanted. If only I could ever be such a man.

The male half of the Greek system not only has a deep history on many campuses but an even deeper mystique. Yes, they’re about housing, bonding, and brotherhood; and yes, for some groups of minority students, Jewish or Black, they were a place where they could belong. But they were also about status. And, as it turns out, too many fraternities are a virtual Parthenon of racism, hazing, homophobia, fatal accidents, truly dangerous levels of drinking, misogyny and violence against women.

Given the problems that keep breaking out like a nasty rash that just won’t go away, I’ve been asked, shouldn’t we just ban the damn things and move on?

Before answering that and lest you think I’m painting this picture with an awfully large brush, let me say this: Over the years I’ve been brought to many campuses to speak about issues of gender equality, consent and sexual violence—some of those talks have been sponsored by fraternities and I’ve done events for interfraternity councils. I’ve met a lot of terrific and concerned young men in the Greek system; I know there is a diverse fraternity culture. I know of some fine houses that really are different. I certainly don’t think all fraternities are dens of hazing and date rape.

But there is that nasty rash, isn’t there?

Fraternities gained momentum in the mid-19th century at a time when more middle-class men were getting a higher education, although relative to today, college enrollments were small. Fraternities were pretty much for the elite within the elite. As my friend and sometimes coauthor Michael Kimmel recounts in his magisterial Manhood in America, they became a means to reproduce class, race, and gender privilege.

That overall reality is where the problem starts. For me, a university should be an egalitarian institution, a collegial place where barriers to getting ahead in life are obliterated. But to have institutions within institutions, where contacts to grease the wheels of success are doled out to the few, seems to put the lie to the liberatory promise of a higher education.

But they’re not only class- or race-based institutions. Fraternities are fundamentally men’s institutions. I don’t just mean only men can join. I mean they are part of the firmament of bodies of patriarchal privilege, power and training. They are one of those institutions where a privileged group of young men can negotiate the journey of becoming a man.

But the journey for a young man is also about dealing with the harmful demands of masculinity on men themselves. Our dominant forms of manhood aren’t only about power over women or power over other men, but about our ability to take the pain, roll with the punches, be one of the guys. Hence, there is the pledge system and hazing with its many degrading, dangerous, and even murderous practices. The journey is also about the assumption that to be one of the guys requires being supportive of or at least acquiescent to behaviors that you know damn well are harmful to others, about drinking yourself into oblivion, and about turning a blind eye to the verbal or even sexual abuse of others.

So here’s what I think about the question of banning fraternities. To those who say that fraternities are changing and perform a positive function, let’s turn the tables and have you prove they have a healthy place on the campuses of the future. Can you not only reform yourselves, but transform yourselves? That will require an end to pledging and hazing even in their more benign forms. Membership must accurately reflect the diversity of the campus—start looking like the diverse, multicultural society we’re building around us. Jettison the “boys’ club” ethos and become coed so you actually help prepare young men for the workplaces and families of the future. Boot out members who engage in sexist, homophobic, and racist behavior and banter—that stuff has no place in our hallowed halls. (And I mean, homophobia? In a supposedly Greek institution?) Grow up and end the dangerous drinking culture—although in truth it’s hard to ask young people to grow up when infantilizing laws tell them they’re too immature to drink at all.

And take responsibility for each other’s actions. The responsibility of interfraternity councils must not only be to police those who step a mile over the line. I’d say that if a single member fraternity can’t live up to a transformed existence, if a single incident of hazing or date rape happens, then that should be the moment that all fraternities on campus should be dissolved. After all, in a brotherhood, we’re supposed to be our brothers’ keepers, right?

Coed? Diverse? An end to pledging and barf-a-thons? You may argue, you will argue, that fraternities will no longer be the fraternities we’ve known and loved. But then again, a few things have changed over the past two hundred years. Check it out: Slavery ended. Women got the right to vote. And we actually have laws now against violence toward women.

Ball’s in your court, brothers. 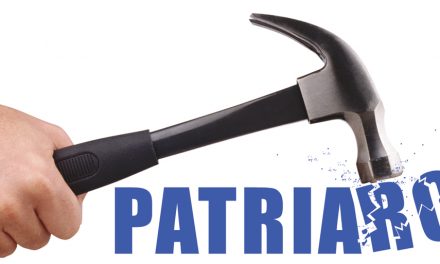 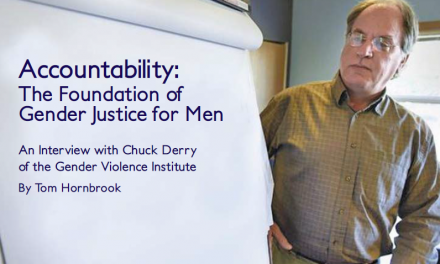 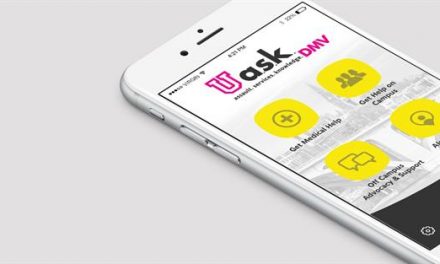