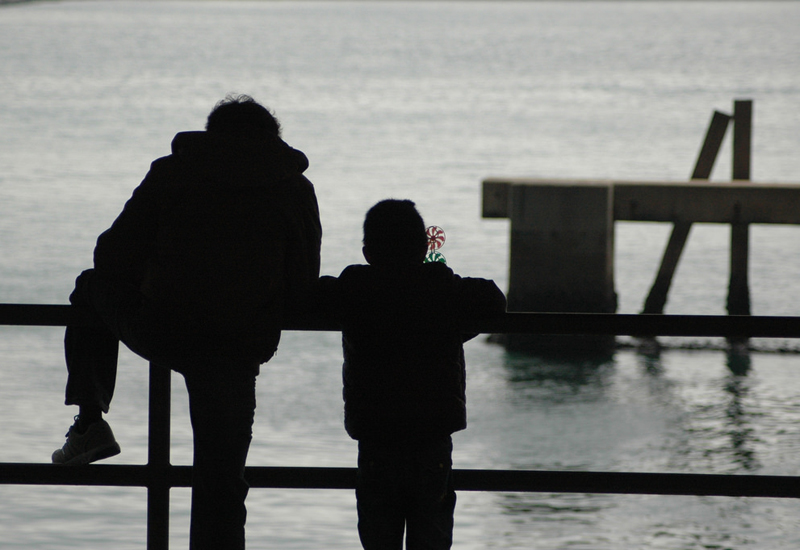 But beyond this increasingly commercialized dof purchasing manly presents (often overwhelming sincere expressions of love), lies a deeper, more important question: where is fatherhood in the United States going today?

Answers can be found in the “State of America’s Fathers,” a new report that advocates increasing both the visibility and value of dads caring for children.

Using never-before analyzed data and rolling out an ambitious set of policy recommendations, the report pushes for a host of improved policies and programs for parents—particularly for the most vulnerable fathers and families. In addition, it can help policymakers see how to throw their support behind a fatherhood revolution, permanently transforming how fathers are viewed in families.

The State of America’s Fathers links increased support for fathers as caregivers to a comprehensive strategy to advance equality and social justice and to improve overall family well-being. Its comprehensive approach begins with a focus on diversity and equality, offering a wide spectrum of ideas to achieve work-life balance.

Here are some of the key recommendations.

Fathers in the United States are certainly more involved in their children’s lives than in previous generations, but maintaining and deepening their commitment to gender equality and healthy child development—as well as promoting economic strength nationally—will mean helping to insure a funded, effective fatherhood movement in the years ahead.

More fathers and father figures are doing—and are expected to do—more of the child care and housework than in previous generations.

Harnessed effectively, the report suggests that a movement of involved fathers “has the power to advance gender equality, improve childhood development outcomes and raise the U.S. gross domestic product, a measurement of a nation’s economy, by several hundred billion dollars.” How? By championing women to work outside the home at the same rate as do men. Despite achievements to date, the report concludes that the United States is not doing enough to support or advance the movement; in part because until now there has never been a clear or accurate national picture of the state of U.S. fatherhood.

The U.S. fatherhood report is an outgrowth of 2015’s first “State of the World’s Fathers” report coordinated by Promundo, an international organization advancing gender equality founded two decades ago in Brazil.

In its newest initiative, Promundo was aided by a diverse coalition of partners to produce the State of America’s Fathers report. Its editorial board includes key researchers and influential nongovernmental organizations working on engaging fathers in the U.S., with representatives from: Families and Work Institute; the Center for Research on Fathers, Children and Family Well-Being at Columbia University; the Center for the Study of Men and Masculinities at Stony Brook University; the National Partnership for Women & Families; and the University of Maryland.

Authors find that the fatherhood revolution is a highly unequal one. A tale of two fathers cuts across socioeconomic lines, the authors say.

At one end, society increasingly encourages upper middle- and upper-income fathers to be highly engaged with their children; with many Fortune 500 companies offering the paid parental leave to back this up.

On the other end, low-income dads have the least access to paid leave in the country: Ninety-five percent of low-wage workers do not have the option of taking paid family leave through their employers’ policies for the birth of a child, or to care for a seriously ill family member.

New data from the report reveals that one aspect which unites across lines is the inability for parents to find work-life balance: the majority of parents (59 percent) who work full time and nearly three quarters (74 percent) of those who work overtime feel they do not spend enough time with their children.

Compounding matters, consider the unprecedented size of the U.S. prison system. Prison plays an outsized role in the financial challenges low-income families face. At some point in their lives, the report points out, more than 11 percent of U.S. men will go to prison. Because of racial biases, among other factors, more than 60 percent of those in prison are people of color.

All told, more than 2.7 million children in the U.S. have a parent incarcerated and more than 90 percent of incarcerated parents are fathers. As such, harsh sentencing laws (particularly for nonviolent offenses) are harmful for children, in addition to being racially unjust.

Today children in the U.S. are more likely than ever to live outside of traditional, two-parent, heterosexual households, finds the State of America’s Fathers report.

Coupled with three other factors—the decline of marriage, increased cohabitation and divorce no longer being as highly stigmatized—that means the “traditional” family is no longer in the majority. As many as half of all children in the U.S. now spend some portion of their childhood years living in single-parent households.

Over the last three decades fathers in the U.S. have increased the time they spend with their children during the workday by nearly a third—to 65 percent, the report reveals.

Both men and women are more interested in sharing child care responsibilities than ever, according to the report’s new data. Less than half of men, 40 percent, agree that “men should earn money and women should take care of the home and the family.” In addition, despite a pervasive stigma of nonresident fathers as absent fathers—or worse, “deadbeat dads”—research also shows that most nonresident fathers are consistently very active in the lives of their children.

Both women and men will benefit from policies and efforts that encourage fathers to realize their roles as fully engaged, fully equal caregivers.

Nevertheless, among high-income nations the U.S. is alone in guaranteeing no paid leave to new parents. In addition, 40 percent of workers are ineligible for the 12 weeks of unpaid leave offered under the Family and Medical Leave Act.

Even for those who are eligible, taking leave that is not paid is financially impossible. The report also says that extreme rates of incarceration and high child support demands on low-income fathers underscore a need to reframe the conversation on economically marginalized nonresident fathers’ contributions to their children’s lives.

Gary Barker is international director and founder of Promundo. “What our report and our new data show is this,” writes Barker. “Women and men want the policies and the support so that all parents can be full-on, fully engaged, fully equal caregivers.”

Barker continues: “Implementing paid leave is far less costly than often thought; and when implemented alongside income support to low-income fathers and parents, these policies pay for themselves in increased productivity and happier, healthier families. What are we waiting for?”

*Photo by Bailey Cheng on Flickr, under Creative Commons 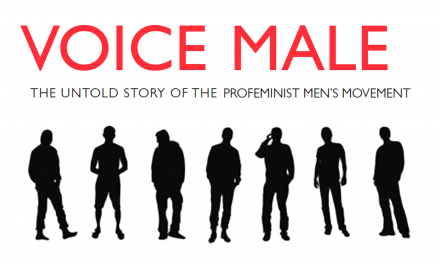 Time for a National Teach-in on Men and Masculinity