Will Men Speak Up in the Face of #MeToo?
Jackson Katz
It is much too early to draw any definitive conclusions about the long-term effects of a movement as potentially world-changing as #MeToo, but it is definitely not too soon to make some real-time observations about the topic, and to ask some relevant questions.

Accountability and Responsibility in the #MeToo Era
Joan Tabachnick and Cordelia Anderson
Society needs to do more than simply say, “I believe you.” We need to do more.

Now Will We Put Gender at the Center of Gun Debate?
Rob Okun
The killing sprees in El Paso, Texas, and Dayton, Ohio last weekend brought the number of mass shootings in the first 215 days of the year to 251. In the United States of Ammunition, that’s more than one a day. What’s going on?

Radical Feminism: A Gift to Men
Robert Jensen
I spent the first half of my life trying to be a “normal” guy. That project didn’t go so well. The good news is that in the second half of my life I gave up trying, and things got better.

You Throw Like a Girl: The Blind Spot of Masculinity
Don McPherson
I’ve realized the key to drawing men into a sustained dialogue lies in adopting a more aspirational approach to discussing masculinity.

What UK Boys Think About Becoming Men
Tom Lamont
Some months ago, I began canvassing the views of about 30 boys Joel’s age.

Raising Sons to Embrace Positive Masculinity
Bernice Morquette and Alexa Hassink
For parents who are wondering exactly how they can raise boys to be connected, respectful men, these recommendations can help provide practical guidance.

From the Editor
A Bright Light in Dark Times
Steve was the kind of man we champion in the pages of Voice Male: kind, compassionate and creative—a master gardener, chef, and a singer whose voice—both in the choruses in which he was a member, and the Saturday night music parties he so loved—was rich, deep, and pure. 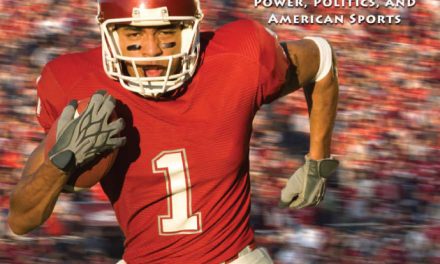