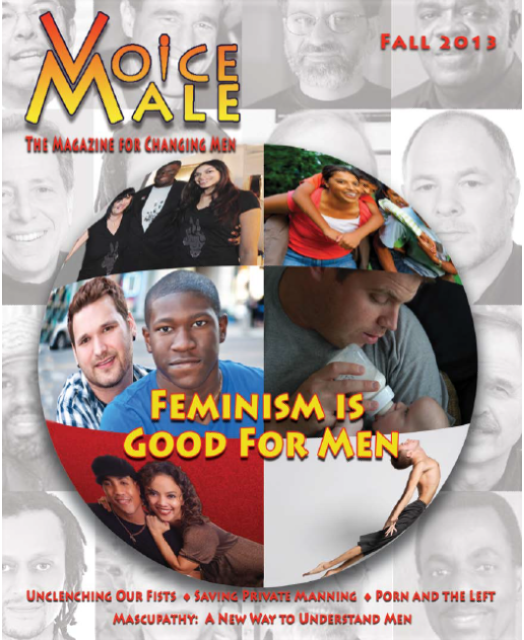 Feminism is Good for Men

Sting: To Be A Man, Treat Women Well
Musician-activist Sting believes in gender equality. Interviewed about the meaning of manhood at the Printer’s Row Lit Fest June 8 at the Auditorium Theater in Chicago, he said the following…

“Who is the real Private Manning? Does anyone know? Can anyone know?” Those were central questions in John Stoltenberg’s review of playwright Claire Lebowitz’s documentary theater piece Bradass87, about the Army private sentenced in August for passing secret government documents to WikiLeaks. Lebowitz crafted the script from primary sources—including Manning’s own online chats and instant messages, in which Manning used the handle Bradass87. Stoltenberg called the play “a unique and fascinating front-row seat to history. Built around Manning’s own words and artfully compiled from documents on thepublic record, Bradass 87 delivers an audacity compiled from documents on the person portrait that reveals how deeply the maligned young soldier himself was distressed by the question Who is Bradley Manning?”

The Unspeakable and Men’s Lives
“What if?…” All of us have uttered those two words at one time or another as we contemplated what might have been. Often our focus is personal. “What if mom or dad had lived long enough to meet the new grandchild?,” for example. Sometimes the focus is global.
In the case of Project Unspeakable—a political meditation on truth, morality and secrecy as much as a compelling new play—the “what if” has profound implications for our times. “What if JFK, RFK, MLK, and Malcolm X had not been assassinated?” the play asks. “What would the world look like if they had lived?” That all four were gunned down within a five-year period—1963–1968—remains a life-altering backdrop to the lives of many who came of age in the sixties. 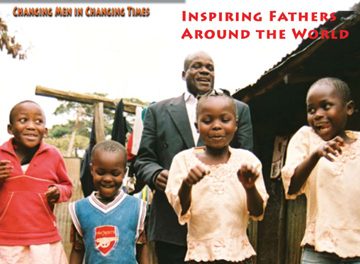