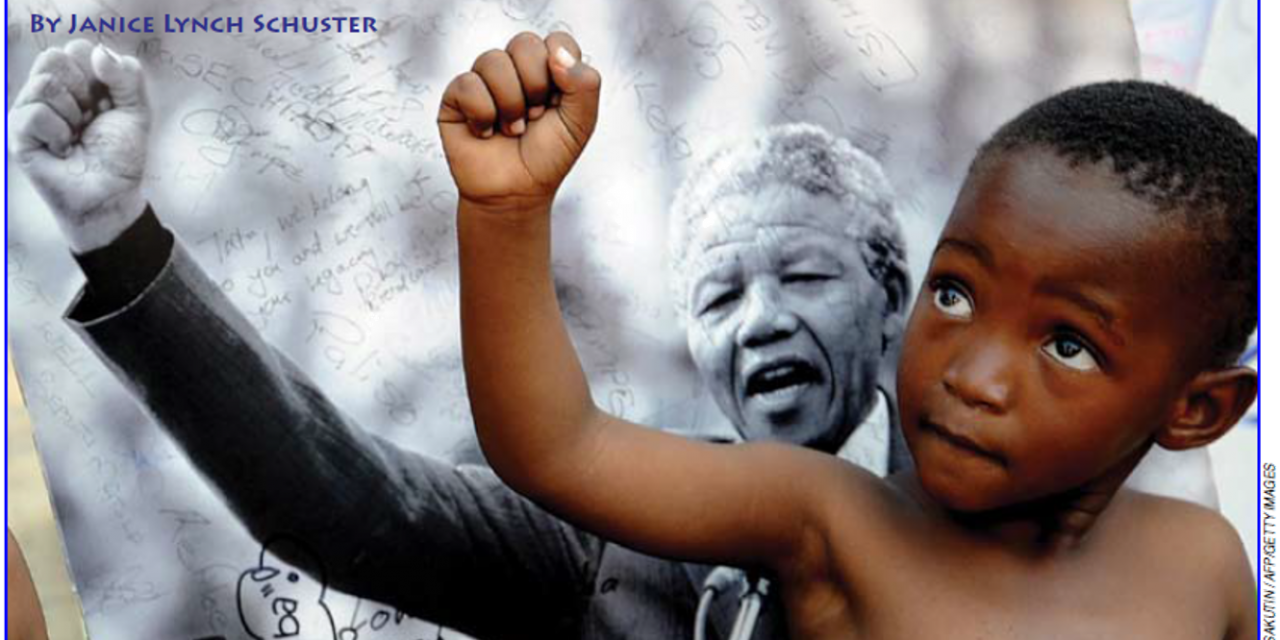 SOMEHOW WE SURVIVE by Dennis Brutus

Somehow we survive and tenderness, frustrated, does not wither.

over our heads the monolithic decalogue of fascist prohibition glowers and teeters for a catastrophic fall;

Patrols uncoil along the asphalt dark hissing their menace to our lives,

most cruel, all our land is scarred with terror, rendered unlovely and unlovable; sundered are we and all our passionate surrender

“Somehow We Survive” was published in Dennis Brutus’s collection A Simple Lust (Hill and Wang, 1973).

Every day, Ian has a new tidbit about his expectations of beginning middle school. As I was driving him home from summer camp, he mentioned he had heard that sixth graders stayed mostly on the first floor of the building while seventh and eighth graders prowled upstairs.

Because Ian is a dozen years younger than his oldest sibling, I had forgotten the miseries wrought by middle school—the hellish combination of overcrowded classrooms and unfettered hormonal changes.

“You know if you see a fight, you need to walk away,” I said. “Don’t get involved. Walk away. Find an adult who can help. And turn the other cheek.”

“Turn the other cheek? What’s that mean?”

I blame myself for his biblical illiteracy, and explained to him the words of Jesus: “If someone strikes you on the right cheek, turn to him the other cheek also.”

“That’s cool, but what about selfdefense?” he asked. “What then?”

We talked more about nonviolent responses to threats, and then turned our attention to another pressing middle-school matter: the right shoes and clothes to have before the start of school.

Earlier that same day, I had seen a news alert that proved to be untrue: that the great Nelson Mandela had been withdrawn from life
support and died. It set me to memories of the Quaker college I attended in the early 1980s, where I first came to know and understand the evil that was apartheid. Somehow, a young black South African had made it to our North Carolina campus, and he and I became friends.

One day, he told me about a protest that had occurred at his high school, police shooting into the crowd, a girl dying in his arms. He showed me bullet scars along his back.

It is hard to imagine that world, 30 years gone, when images of far-off places came to us via network news and an occasional documentary. For a while, apartheid seemed like a seemed like a report from another planet, a science-fiction horror movie.

Slowly, the realities played out, and eventually, good won out. As a graduate student, I took a workshop at the Institute for
Policy Studies with Dennis Brutus, the South African writer and activist who had been imprisoned on Robben Island in the cell next to Nelson Mandela (see accompanying poem).

Awash in memory, I found an old Peter Gabriel CD and, on the drive to summer camp the next morning, had Ian listen to Gabriel’s
classic song “Biko,” about the antiapartheid activist beaten so badly by his jailers that he died while in their custody.

“Do you know who Nelson Mandela is?” I asked. Ian shook his head. So I told him the stories I remembered, the images and circumstances of those awful days. What I really wanted him to understand was that nonviolent resistance is important and effective, and that its practitioners can—sometimes—carry the
day. I told him of Mandela’s quest to win civil rights for black South Africans, his 27 years in jail, and his emergence to become South Africa’s first black president.

“All of this happened in your lifetime?” he asked, incredulous.
Young people, especially boys like my son, could take so many lessons from Mandela’s life, how he expressed masculinity and strength—rarely with violence and aggression, but with dignity and perseverance, and a sense that he was working to achieve a common good.

Upon his release from prison in 1990, he reiterated his support for any and all efforts undertaken by the African National Congress to bring an end to apartheid. He repeated his own words, spoken in 1964 to the court that sentenced him to prison:

It is an ideal which I hope to live for and to achieve. But if needs be, it is an ideal for which I am prepared to die.”

In the end, he went on to become his nation’s president. Such an improbable outcome! In accepting the 1993 Nobel Peace Prize, Mandela concluded, “Let the strivings of of us all prove Martin Luther King, Jr., to have been correct when he said that humanity can no longer be tragically bound to the starless midnight of racism and war.” He continued, “Let the efforts of us all prove that he was not a mere dreamer when he spoke of the beauty of genuine brotherhood and peace being more precious than diamonds or silver or gold.”

Indeed, being a dreamer in the face of what everyday life offers takes grit. Ian, just 11, has always had the sweetest disposition,
and the most generous heart. I worry that adolescence will drive those traits into hiding.

And I see that I need to take care to expose him more to the realities of the world—but also to its capacity for change, its underlying beauty.

Thirty years from now, I wonder what will seem surreal to Ian’s children and their generation. Which everyday practices of ours
will seem preposterous, evil, and beyond comprehension?

I remember my own shock at the age of 10 when I learned that the diary of a young Dutch girl was a true story. Whatever injustices Ian and his generation face, boys and young men especially, I hope they discover and learn from the lessons of nonviolent leaders whose presence on this earth has transformed it.

Janice Lynch Schuster, mother of four sons and two daughters, is a writer based in Annapolis, Maryland. She is a senior writer for Altarum Institute, where she specializes in covering issues
related to aging and end-of-life care, and is the coauthor of an awardwinning book, Handbook for Mortals: Guidance for People Facing Serious Illness. Her articles and essays often run in The Washington Post.
She is currently working to promote an idea for national service, the Caregiver Corps, which would engage people, young and adult, in developing better ways to care for our frail elders. She is the author of a collection of poetry, Saturday at Gym.