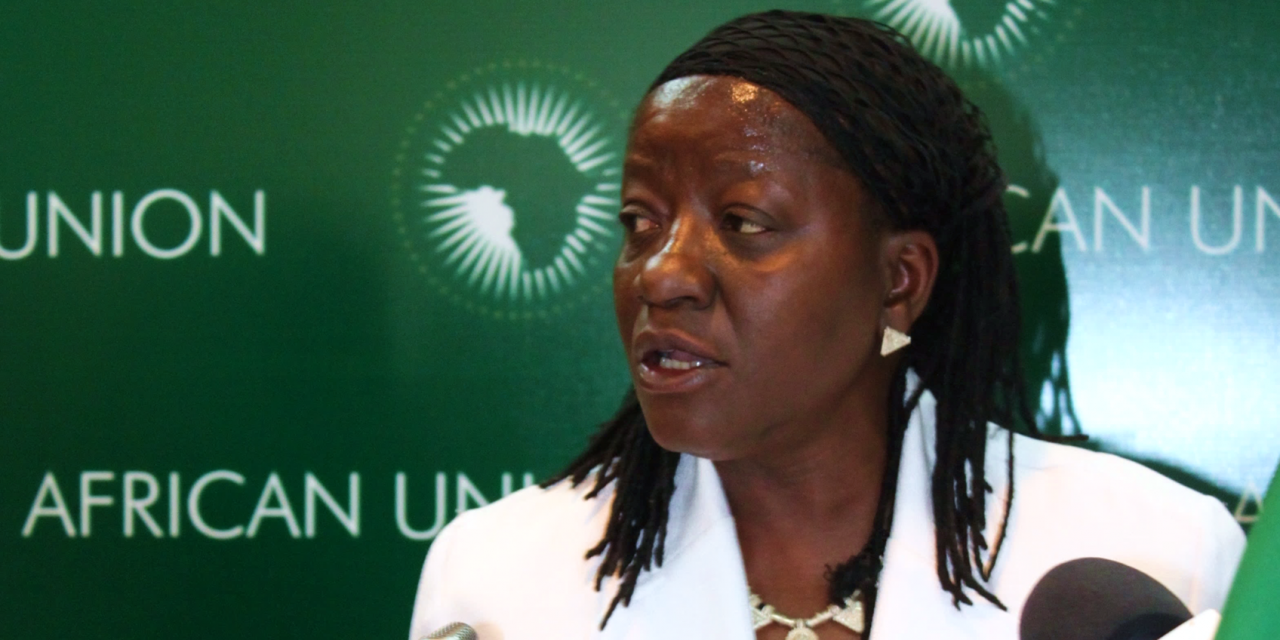 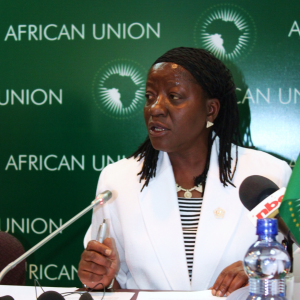 Bience Gawanas is a lawyer who has held several important positions in her native Namibia, including her current post as special advisor to the minister of health. A lecturer on gender law at the University of Namibia, and secretary-general of the Namibian National Women’s Organization, she is chair of the Law Reform Commission, oversaw passage of the Married Persons’ Equality Act, and served as a commissioner on the Public Service Commission, and an ombudswoman in the Namibian government. Interviewed during the global symposium Men and Boys for Gender Justice, she spoke to journalist Anita Katyal about the importance of reaching out to men, the status of women, and the women’s movement in Namibia.

How do you look upon the shift in the women’s movement to engage with men in their battle for gender equality?

I look upon this issue from two perspectives. I still believe there’s need for space for women, and that there are a lot of issues which have not been resolved yet. That dialogue must continue.

Meanwhile, newer challenges have come before the women’s movement. For instance, are the modes of communication that we used still relevant with younger women in the movement, how do we take the movement forward? But it is also true that we will not move forward alone; men and women have to move together.

You see, men did not come from Mars. We have to make men realize that there is something in it for them [to change] and for this we have to frame the narrative differently.

The broader issue is social justice for all. After all, I didn’t come into the world from a mother alone but also a father. I share a world with brothers, sons, uncles. I cannot wish them away. My past experience has shown that I can only be a whole person if everybody around is also whole. Men will move ahead with women if there is something in it for them.

Can you tell me a little about the struggle of women in Namibia and the status of the women’s movement there?

During the liberation movement when we lived in refugee camps, we all had one goal and that was to free Namibia.

Patriarchy did not exist in that context. During the liberation movement both men and women faced the same challenges and there was never any doubt that our chief focus was liberation.

But once we obtained liberation and our wonderful Constitution ensured gender equality and a right to vote for women, the reality emerged as far different.

Women who fought side by side with men in the liberation movement just disappeared from the equation as if we were no longer human beings.

The question which confronted us was, how do we dismantle these structures and mindset. We found it was much easier to fight against colonial domination than patriarchal domination. Colonial domination has come to an end but patriarchy has survived and continues to do so. What we are asking ourselves is whether we have a women’s movement and how strong is it to influence policies and issues concerning women. Because of the nature of colonialism we had a far stronger women’s voice during the liberation movement than we have today. After we got freedom, we became complacent.

What efforts are being undertaken in Namibia to remove gender discrimination? 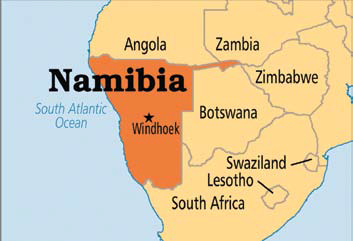 We realized the gateway to power is through political parties which are largely male dominated. During the last five years, women in political parties insisted that quotas be provided in party structures and party lists. It took a while but the ruling party Swapo’s constitution was amended to provide for equal representation of men and women in party structures. We have adopted a zebra-style list which means that 50 percent of the candidates on lists submitted for elections will be women. We managed to push through this amendment and it’s a big achievement for us but the struggle is not over yet. But if there is a discussion between men and women from the beginning, there will be no need for quotas.

I am sure you must be facing strong resistance from men who don’t want to relinquish their power.

Questions are then asked, are we doing something which is against our culture? But even so, we have had some successes. For instance, when Namibia enacted the Married Persons’ Equality Act removing a man as the head of a household and abolishing his marital powers, it generated a lot of debate. Men accused women of breaking up families and homes. But our reply was: we did not participate in the liberation movement to be treated as second class-citizens. We lobbied hard for the passage of this law with men, women, parliamentarians, chief whips. Fortunately we had our president’s support.

What are the main issues dominating the discourse among women in Namibia? How do you reach out to men in this fight for gender equality?

The issue of violence against women is a matter of great concern in Namibia. We have laws on gender violence, rape and so on but implementing them must be made gender sensitive. The increasing number of women who were being killed by their partners led to a lot of talk to a point where the government stepped in to call for a national prayer day to end gender-based violence. This issue brought men and women on a common platform as gender-based violence also impacts men. They are seen as perpetrators of violence; they are seen as potential rapists. Efforts are being made to reach out to men. We are telling them that we would like to work with them to address this issue. I would now like to start a MenEngage movement in Namibia. How do we engage with men—where do we start?

Anita Katyal has been a journalist for more than three decades, having worked with The Times of India and The Tribune. She is a contributor to The Asian Age and the news website Scroll.in. A commentator on television news, she is a founder member of the Indian Women’s Press Corps. A version of this interview was first published in Dimensions of Change: Stories and Interviews from the 2nd MenEngage Global Symposium 2014, published by the Centre for Health and Social Justice in New Delhi. 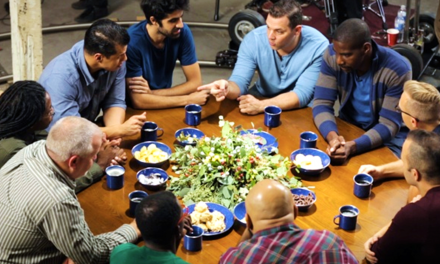