Capturing the Boggart of Patriarchy 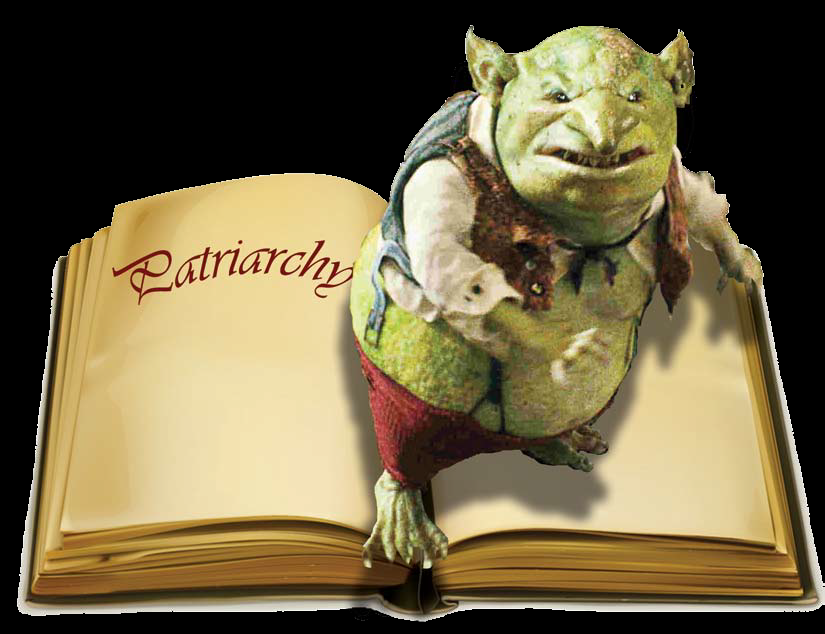 Global Masculinities: Interrogations and Reconstructions is a new anthology about masculinities in the world today. It grew out of critical thinking first shared at a groundbreaking international symposium, “Men and Boys for Gender Justice”, held in New Delhi in 2014, and organized by the global Men Engage Alliance. Some 1200 people from 94 countries participated in four days of meetings, workshops and plenaries representing experiences and ideas from across the world. “If ever an activist, organization or researcher felt they were plowing a lone furrow organizing men for gender justice, the symposium seeded hope and the reassurance of a growing sisterhood and brotherhood,” says Rimjhim Jain, associate editor of the new anthology. In this edited version of her preface, she says the book is hopeful even as it offers “a troublingly coherent vision of the many other ‘isms’ positioned against feminism.”

Gender equality cannot be dealt with in a vacuum. Problems of nationalism, militarism, casteism, racism, capitalism, fundamentalism and fascism—some of them old wine in new bottles—are shaping forms of hegemonic masculinities that are defining orders in which the curtailing of women’s rights is being felt most sharply.

In parts of South Asia for instance, major political changes this decade have brought about a systemic erosion of human rights that have promoted a form of masculine violence by the state—supported by elements in the media—in the name of protecting one’s nation, religion and community. Consider the targeting of the “other”—an enemy “dishonoring our women”— such as the so-called Love Jihad, a “campaign” where Muslim men target women belonging to non-Muslim communities for conversion to Islam by feigning love.

Globally, recent events have shown that in no part of the world can feminists (including profeminist men) sit back on the basis of perceived advances and victories; it is important for women’s rights activists to be constantly strategizing how to be on the front lines fighting against sexual violence and harassment, discrimination in the workplace, in the political sphere, and in the family and personal sphere. Like the JK Rowling creation, the shapeshifting Boggart—a creature that no one knows what it looks like but which gives evidence of its existence by assuming the form of one’s deepest fears—patriarchy continually emerges in different, unsuspecting forms. To remain alert against the Boggart of patriarchy it is imperative that feminist activists and scholars constantly update our understanding of gender and masculinities, identify inequalities, discover their structural, attitudinal and normative roots, and develop effective strategies to dismantle them.

Whether we have come close to getting the better of this shapeshifting phenomenon is debatable. For every step forward in achieving equal opportunities for women, there is some form of coercion and threat forcing women’s rights backward. The path that led to the big moment of catharsis on social media, #MeToo, also re vealed the desperation of living in a world where violence has been completely normalized by a patriarchal society.

In parts of the world where progressive, women-supportive laws and policies have been enacted as a result of unrelenting activism, what feminists feared is also taking shape—an increasingly strident “men have rights, too” countermovement. In India, for example, the emergence of this attitude in some courts and parts of the government and citizens’ groups has led to watering down hard-won feminist gains. An insidious argument is being posited that the women’s movement is militantly beating down men in bedrooms and boardrooms to force passage of laws against marital rape and preventing sexual harassment in the workplace. “Men’s rights” activists are also behind several recent efforts to open privileged windows of opportunity for men to prove they are “innocent victims of the misuse of the law” by women on a personal gender vendetta.

It is precisely to avoid a gender war and instead promote gender-transformative behaviors that activists have organized programs, campaigns, alliances and networks like MenEngage Alliance, Forum to Engage Men, White Ribbon, MenCare fatherhood campaign, India’s Ek Saath campaign involving men in changing gender social norms, and One Billion Rising, the global movement to prevent violence against women. They are working toward changing cultures of masculinities, building peace and bringing about equitable relationships. While laws are a deterrent, it is necessary to change existing gendered social norms to increase women’s autonomy and reduce their vulnerability by changing the social context. Tools and resources are being developed to positively engage men to reflect on the asymmetries of gender power, to contextualize that power and to be accountable. Strategies are also being developed to deconstruct the social systems that promote patriarchy individually and structurally and that cause gender-based violence against women.

Developing approaches to engage men and examine the domains of patriarchy were critically assessed at the global symposium, and the 13 papers in Global Masculinities reflect some of its sharpest analysis. They look at how a web of intersecting norms is embedded within social interactions, structures and institutions and derives power from them, and they review how to influence attitudes, behaviors, practices and structural factors. As Raewyn Connell, professor emerita, University of Sydney, Australia, writes in the foreword, “The collection is part of a recent upsurge of interest in global research on masculinity, closely linked with the spread of activism for gender reform. It brings together a very wide range of experiences including communities and groups from Africa, south and southeast Asia, South America, southern and northern Europe.” As Dr. Mangesh Kulkarni, the book’s editor, says: Global Masculinities calls on readers “to build their capacity to understand and dismantle patriarchy to create a gender-just world.”

Rimjhim Jain is a gender rights activist at the New Delhi–based Centre for Health and Social Justice working on a range of campaigns to engage men and boys in gender justice. This article is an edited version of her preface to Global Masculinities: Interrogations and Reconstructions, edited by Mangesh Kulkarni and Rimjhim Jain, associate editor (Milton Park, NY, and New Delhi: Routledge, 2019). Published with permission from Routledge, Taylor and Francis. 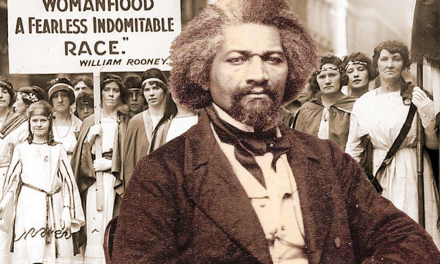 Why I Insist on a Woman’s Right to Vote 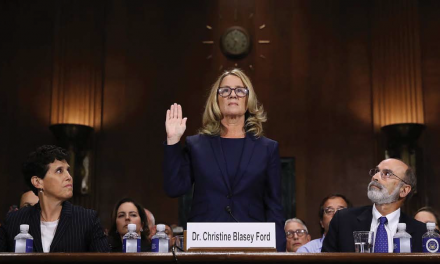 The Silence Is Broken 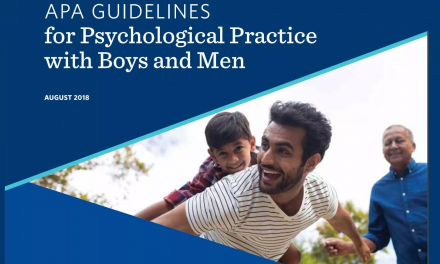