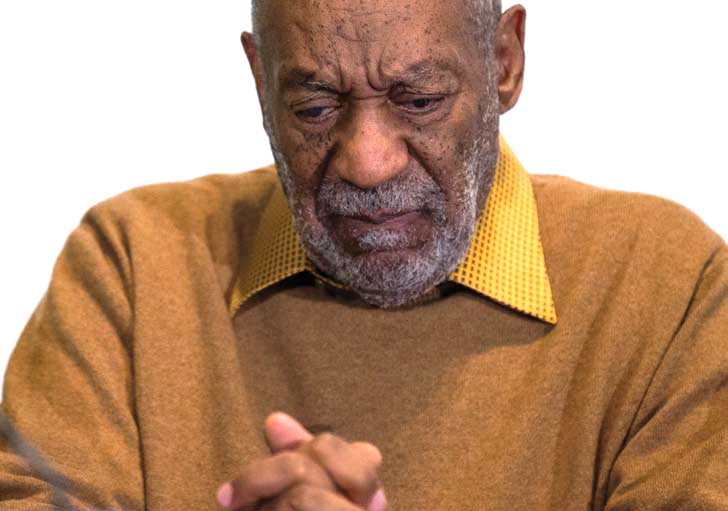 A recent headline wants to know, “Can We Save Cliff Huxtable from Bill Cosby?” In other words, can we find a way to separate in our minds the “bad” man who rapes from the “good” man who never would? The question has some urgency because for so long it seemed that Bill Cosby was Cliff Huxtable, the lovable all-American sitcom dad, and now it turns out that we may have gone all those years not knowing who he really was. Cosby was only pretending to be the friendly face behind Jell-O pudding pops, the wonderful father, the playful observer of children and parents and married life, and now, old age. It has to be so, we think, because it isn’t possible for both to be true. A good man, by definition, does not rape. And so, the good man who was embraced is now the bad man to be shunned.

But how can this happen? How could we be so mistaken? And if it can be true of Bill Cosby, recipient of so much public affection and prestigious awards, including the Presidential Medal of Freedom, for whom could it not be true? Is there a public figure widely regarded as a “good man”’ for whom such accusations would simply be impossible to believe? I have tried to think of one, but cannot.

Which is why, I think, there is a lack of surprise alongside the shock whenever a man is outed in this way. It doesn’t seem to take us long to adopt a very different view of him, because, I think, somewhere in ourselves we expect these things to happen—not about this one in particular, but some man, sooner or later—and part of our chagrin is having that expectation borne out yet again.

And then there is the rush to put it all behind us, which makes me want to pause and ask what that’s about, what Cosby’s story might have to tell us about ourselves that we would rather not know.

One clue is that most rapes are committed by a man who knows the woman he is raping, which means at some point she feels safe enough to be with him in the first place. He hasn’t broken into her apartment wielding a knife. He is already with her doing something else—on a date, maybe, or at work or a party—before he crosses the line from presumed good guy to not. And when he does, I doubt that he thinks of himself as that—a rapist, a criminal, a felon—even though he must be aware that he is doing something that if he were to ask her in the cold light of day, she would refuse, which is why he has to think of clandestine ways to overcome her resistance, to turn a no into a yes, if only in his mind, and, failing that, a silence that he can interpret any way he wants.

In himself he sees no rapist, but a man like so many men he knows or can imagine, just doing what a man—a real man—would do if it came down to that, finding a way to have sex with a woman who, to all appearances, does not want to have sex with him.

The only question is, what means are acceptable to overcome her resistance? Note that it isn’t whether to overcome, does he have the right, but how, reflecting a culture of deep ambivalence about a woman’s sovereignty and her right to live unmolested in the integrity of her own body; to not be stalked, harassed, pawed, or preyed upon, turned into an object of a man’s intention and desire; to be considered, listened to, and believed; to not know what she wants and yet still be allowed the freedom and solitude of her ambivalence, uncertainty, confusion, and doubt. 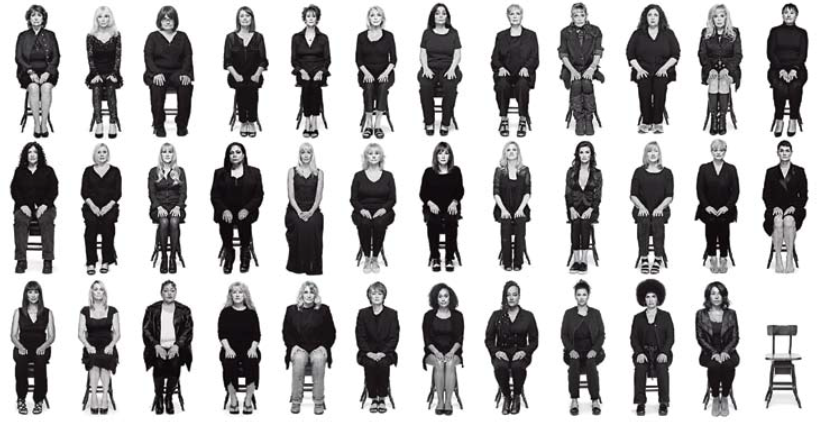 The ambivalence is reflected in the reluctance of women to tell anyone they’ve been raped, knowing all too well how quickly they may be challenged and disbelieved, discredited and trashed, even blamed for what was done to them. Witness the now 20 women who claim to have been raped by Bill Cosby, who have lived for decades in silence. There are laws against rape, but whether and how they are enforced is another thing altogether, from college administrators who take no action and prosecutors and police who look the other way rather than confront the rich and famous, to defense attorneys skilled at arguing the varieties of “consent’”and the nuances of “force.” Once a culture normalizes the idea of men coercing women into sex they do not want, we are in a land where men can justify to themselves getting a woman drunk or giving her drugs or pinning her to the floor or the bed, perhaps with the help of some friends, which, he will tell himself, is what she really wants anyway, to be overwhelmed, to surrender to his need and desire.

In such a world it can be difficult to pick out the men who rape from the men who don’t. I read about the epidemic of rape in college dorms and fraternities, for example, where sexual assault often takes the form of manly sport, and the federal government having to go after colleges to compel them to take it seriously. And I think, if I tried to identify which young men would rape and which would not just from the kind of person they appear to be, how well would I do? Not well at all, it turns out, since half a century of research has yet to produce a psychological profile that would allow us to distinguish men who rape from men who don’t.

Not to mention trying to pick them out 30 years later when they are married and have children and a place in the community, coaching youth soccer or Little League, professionals, perhaps, doctors and lawyers, or successful in business or politics or the arts, or just the hardworking friendly neighbor next door. Imagine all those college boys who rape, imagine them in middle age and then mix them in with all the men who don’t. Could we separate the “good” men from the “bad”? Could the people who know them best—their wives, siblings, and friends—tell us if this is the sort of man who would rape? We would get it wrong most of the time, because when a society normalizes violence against women, the line between raping and not is a line you don’t have to be recognizably “bad” to cross. “Good” men do it all the time, supported by all those other “good” men who are too afraid or too ambivalent to go out of their way to stop it, like the fraternity brothers who stand by and watch or take pictures on their cell phones or turn away and pretend it isn’t happening.

Not only did we not know the real Bill Cosby, but, if it’s true that only bad men can rape, then apparently we also don’t know a bad man—or a good one—when we see him.

And that would include, for all we know, the Cliff Huxtable we want to save from Bill Cosby.

We want to save him because we think we know him, and it’s important that he be who we think he is, who we need him to be, the man—the father—who is unimpeachably good. But of course, we know only what’s been shown to us, he being a television character, after all, just as we thought we knew Bill Cosby until the moment we did not. In fact, we will never know if Cliff Huxtable—in college, perhaps, or during his medical training—ever got a woman drunk or stoned or otherwise unable to say no to having sex with him.

And if he did, it’s a good bet that Clair Huxtable never knew.

A new edition of Voice Male contributing editor Allan Johnson’s classic work, The Gender Knot: Unraveling Our Patriarchal Legacy, was published last year. He is also the author of a novel, The First Thing and the Last. Visit his website at agjohnson.wordpress.com where this article first appeared. 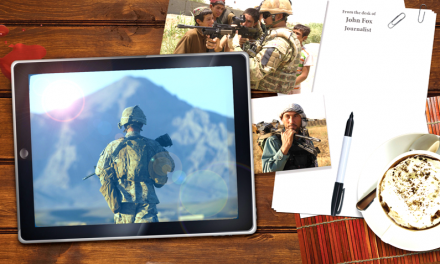