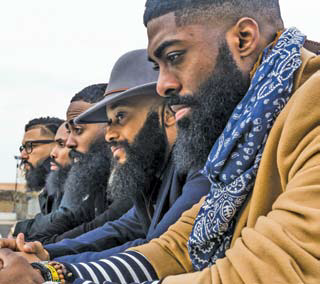 Black men, black friends having strokes.
Black men younger than me.
Good men with bad hearts.
Men who did not follow
their fathers into factories or the post-office.
Black men who went off to college
and pulled themselves up by degrees.
Men who did not sink into despair
but lifted their families into new homes.
Black men who survived the bullets, streets
and police. Black men who saw the horizon
and the stars. They marched as if Garvey
held out his hand not to Ethiopia but to our
hearts. Black hearts now failing for unknown
reasons. Why? Why do we die so young?
Why are we not like our grandfathers sitting
on the porch rocking away the years? Why
are we not the black men returning from
the wars and lifting our girlfriends up into
wives again? Why do we date this early
death? After all the exercise and pills, after
the changing diet why is there such a cruel
hunger that appears and takes our years?
Black men, my friends resting in their
open coffins waiting for someone to sing
“Precious Lord” and take their hand. Black
hands closing with so much love still left
to give.

A 20th anniversary edition of literary activist, author and poet E. Ethelbert Miller’s memoir, Fathering Words, will be published later this Fall. He is a contributing editor to Voice Male. 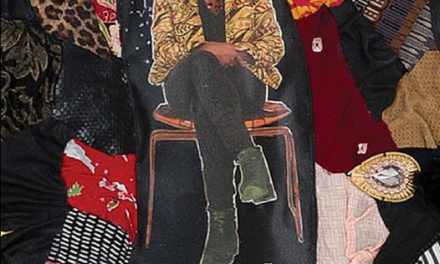