“To be the first generation in this country, with another culture always looming over you, you are the ones who are born homeless, Bedouins… You’re torn in two. You get two looks at the world. You may never have a perfect fit, but you see far more than most ever do.”                     —Diana Abu-Jaber, Arabian Jazz

Through a darkened window
I look for the moon of my childhood.
It was bigger then, closer
with rays spread like illumined hands
against a deep blackness,
between night and morning.
After we crossed the sea
then the ocean
leaving home behind
I began to see everything
like this moon’s light,
bayna bayna, in-between,
bookended by other elements,
defined by borders not its own—
I was a green shoot
sprouting from two leaves,
a river meandering between banks
that spell its shape, give it a name.
My dreams were flower petals
pressed in pages of a book
about aliens and travelers.
I lived in the canyon
between a mother language
and an adopted tongue,
bayna bayna, betwixt and between…
I looked for others who collect stories
about childhood moons,
oceans crossed with faith
that we will press against each other
on the other side,
make something new:
two eyes wide open,
two looks at the world,
lifting up our in-between-ness
not knowing if one day
we would see far more
than most ever do.

*Bayna in Arabic means “between.” Bayna bayna translates roughly as “betwixt and between.”

Men: Stand Up for a Woman’s Right to Choose Every Day, Not Just Father’s Day 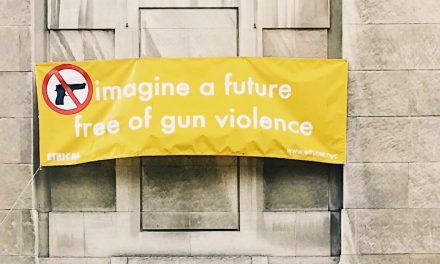 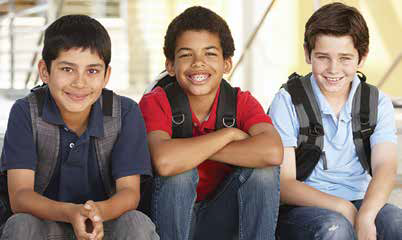