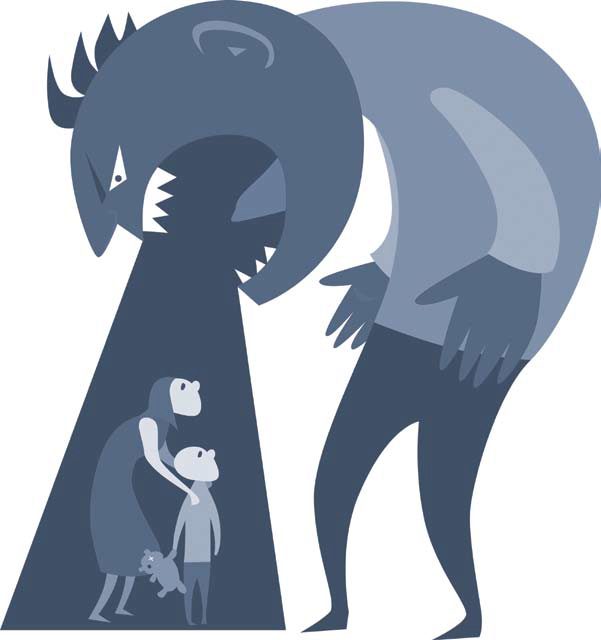 For many years, I facilitated courtmandated groups for men who batter. In the early 1980s we were concentrating on healthy relationship skills building, emotional identification and selfcontrol, and anger management, among other related issues. Then battered women in Duluth, Minnesota, began gathering to discuss the impact of the violence on their lives. What emerged was that the men who beat them not only physically assaulted them, but also controlled where they went, who they talked to, what they wore, where they worked, if they worked, how the money was spent, when, with whom, and how they had sex, how the kids were raised, how the domestic labor was split in the household. You get the picture. Basically, the men got to control the women to get what the men wanted… and the threat and use of violence was the bottom line that ensured it would happen.

Now I was training men in weekly groups at the time to use assertiveness when in conflict with their wives or girlfriends, teaching them how to access and express their feelings appropriately. Then I would send them home to practice. The next week they would come back and report that their new assertiveness “skills” weren’t working. I asked them why, and they would say, “Because she still did A, B, C, and D and would not do E, F, and G.” Which is what he wanted. I began then to slowly understand that I was teaching men multiple personal life skills and they were simply using those skills in attempts to control women even more effectively.

So what was the point? Why were they so invested in this controlling and abusive behavior?

One night I started the group by asking the men what they thought the benefits were of their violence. At first they all looked at each other (notably) and said, “There are no benefits.” This did not surprise me, as men who batter routinely deny their actions—as they deny their intents as well. So I said, “Well, there must be some benefits from the violence; otherwise why would you do it?” They looked at each other again and then one guy started admitting there were benefits, and then they all chimed in until the four-by-eight-foot blackboard I was writing their responses on was full.

Here is a list of the benefits they cited (until we ran out of space):

The first time I did this exercise I looked at the blackboard and I thought, “Oh my God. Why would they give it up?” I then decided to ask the men: Why give it up? They then filled a two-by-two foot space on the blackboard with things like, “get arrested,” “divorce,” “get protection orders taken out against you,” “adult kids don’t invite you to their weddings,” “have to go to groups like this.” That was about it.

This was the first time I fully comprehended the necessity of a consistent coordinated community response through the criminal, civil, and family court systems which can mete out safe and effective interventions that hold men who batter accountable while preserving the safety of the women, girls, and boys they abuse. It was on that day that I realized if I had to choose between providing batterer groups for men who batter or a consistently effective criminal and civil/family court response to domestic violence, I would choose the criminal and civil/family court response every time. There are just too many benefits gained from this behavior.

After that first time asking the men about the benefits of their violence, I began to be much more effective in my work. It was astounding how dramatically the groups changed once I acknowledged and remembered that the violence was functional— and that was why they used it. 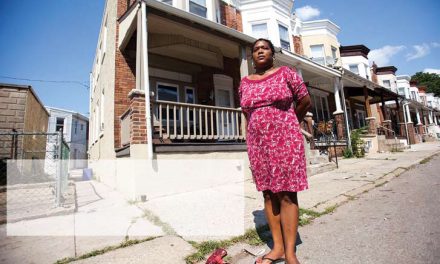