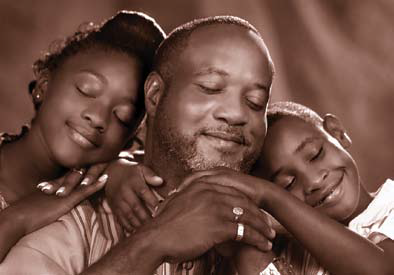 Absent fatherhood in South Africa has been on the rise since 1996, when only about half (49 percent) of fathers were reported to be present in the lives of their children. On the African continent, only Namibia has a higher rate of absent fathers. Only 37 percent of fathers in South Africa were present in the lives of their children in 2015, according to data released by the government study “Statistics South Africa.” As a result of this high rate of absent fatherhood, women are bearing the brunt of raising children, and children are growing up without the positive influence of another caregiver.

Why Are So Many Fathers Absent?

The causes of this absence have been largely linked to historical factors of apartheid and migrant labor, which led to the separation of many men from their families. However, cultural norms, HIV and AIDS, high divorce rates, statutory removal of children because of child abuse and neglect, and child abandonment have also contributed to high rates of absent fatherhood. Additionally, in certain cases fathers believe that supporting their children financially is sufficient, seemingly ignorant of the importance of men being directly involved in caring for their children.

Why Do Children Need Involved Fathers?

All children can benefit from having multiple, loving parents or caregivers in their lives—whether they be mothers, fathers, or others. Fathers’ presence in their children’s lives is important for many reasons, and fathers can be involved in a variety of ways.

Being present does not only mean physical co-residence or financial support; it also entails f athe r s ’ emot iona l involvement—giving love, affection, and support. Even if they do not live in the same household, fathers can play a meaningful role in their children’s lives by providing emotional connection and by being involved in their children’s care in nonfinancial ways. 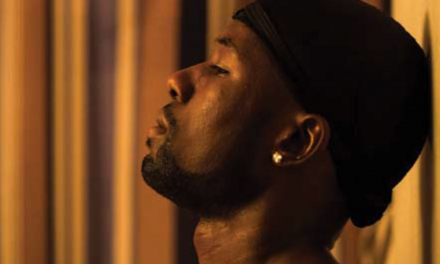 The Tragedies of Black Masculinity 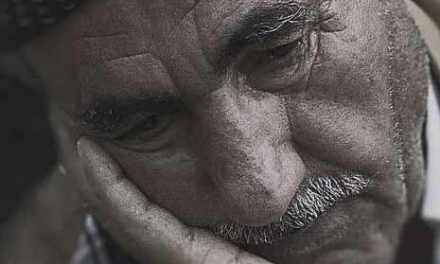