An Educator’s Tool and an Activist’s Resource

For more than three decades, Voice Male has chronicled the social transformation of masculinity. Beginning as a newsletter for one of the earliest men’s centers in North America, Voice Male evolved into a magazine exploring critical issues relevant to men’s growth and health while cataloguing the damaging effects of men’s isolation and violence. Following in the feminist footsteps of women who sparked the gender justice movement, Voice Male assists men and boys on the journey to an egalitarian manhood championing gender justice for all. 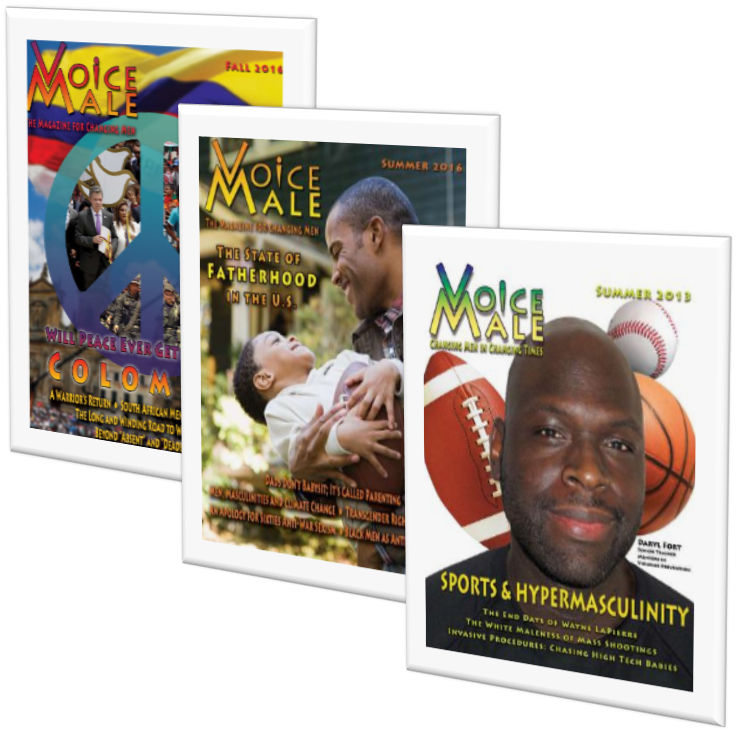 In its pages readers will discover a chorus of men’s voices—fathers, father figures and mentors; men of color; activist men; gay, bisexual, questioning, and trans men; and younger men. The voices of women ring clear and true in Voice Male, inspirational allies who have led the way in advocating and agitating for gender equality. Voice Male shines a bright light on a male positive, pro-feminist, gay/trans affirmative, anti-racist future for men, women, families and communities. 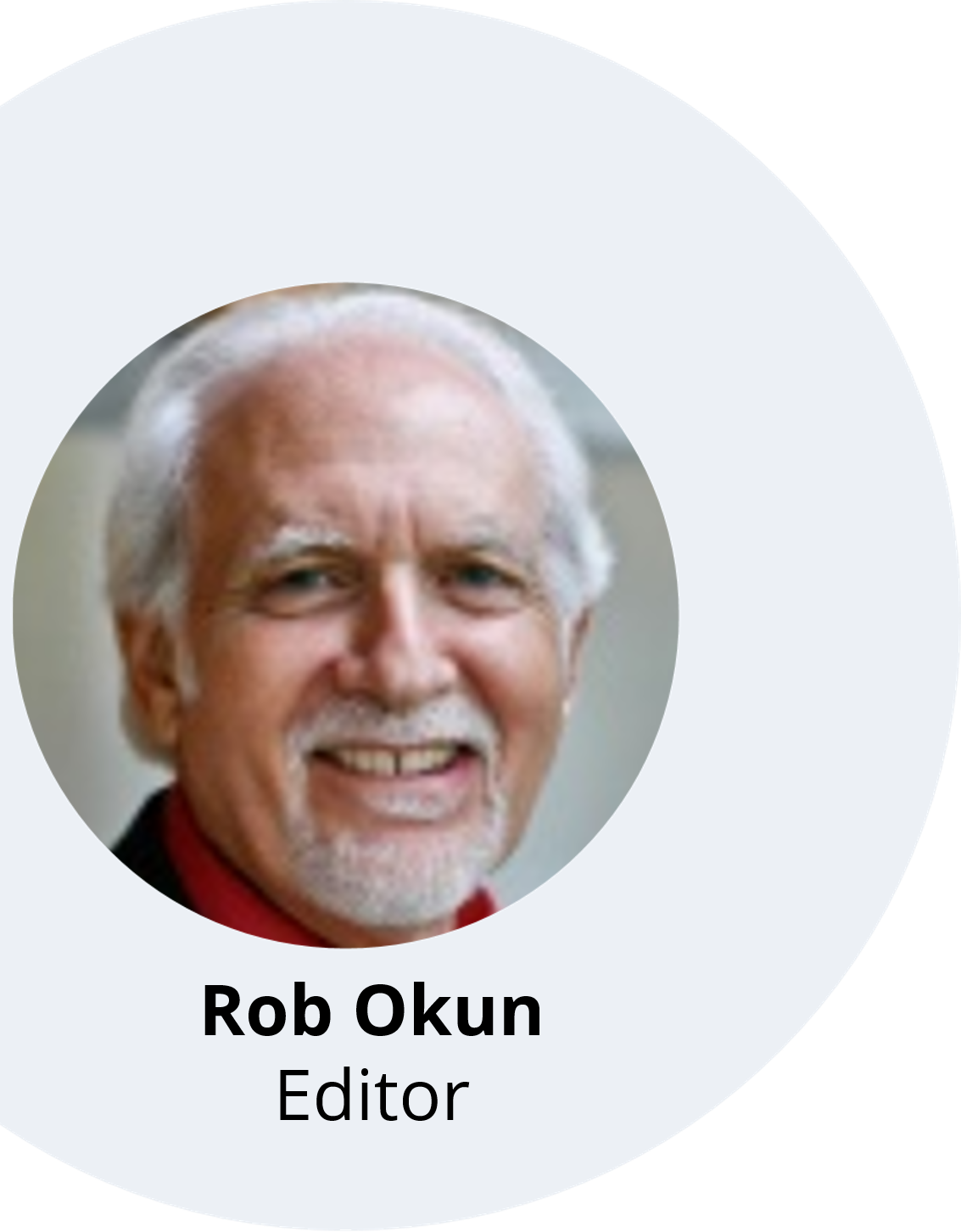 Voice Male magazine editor Rob Okun's anthology, VO​ICE MALE - The Untold Story of the Profeminist Men's Movement​, was published at the end of 2017. His op-eds and commentaries have appeared in numerous newspapers (The Telegraph, London; Boston Globe; San Diego Union-Tribune; Albany Times Union) and on websites including Ms., Counter Punch, Women’s eNews, and Alternet. His writing is syndicated by Peace Voice. A former executive director of one of the oldest men's centers in North America, Rob is a member of the boards of the Center for Men and Masculinities, and North America MenEngage, and he is vice president of the board of the New England Center for Women in Transition, the battered women's agency serving northwestern Massachusetts. 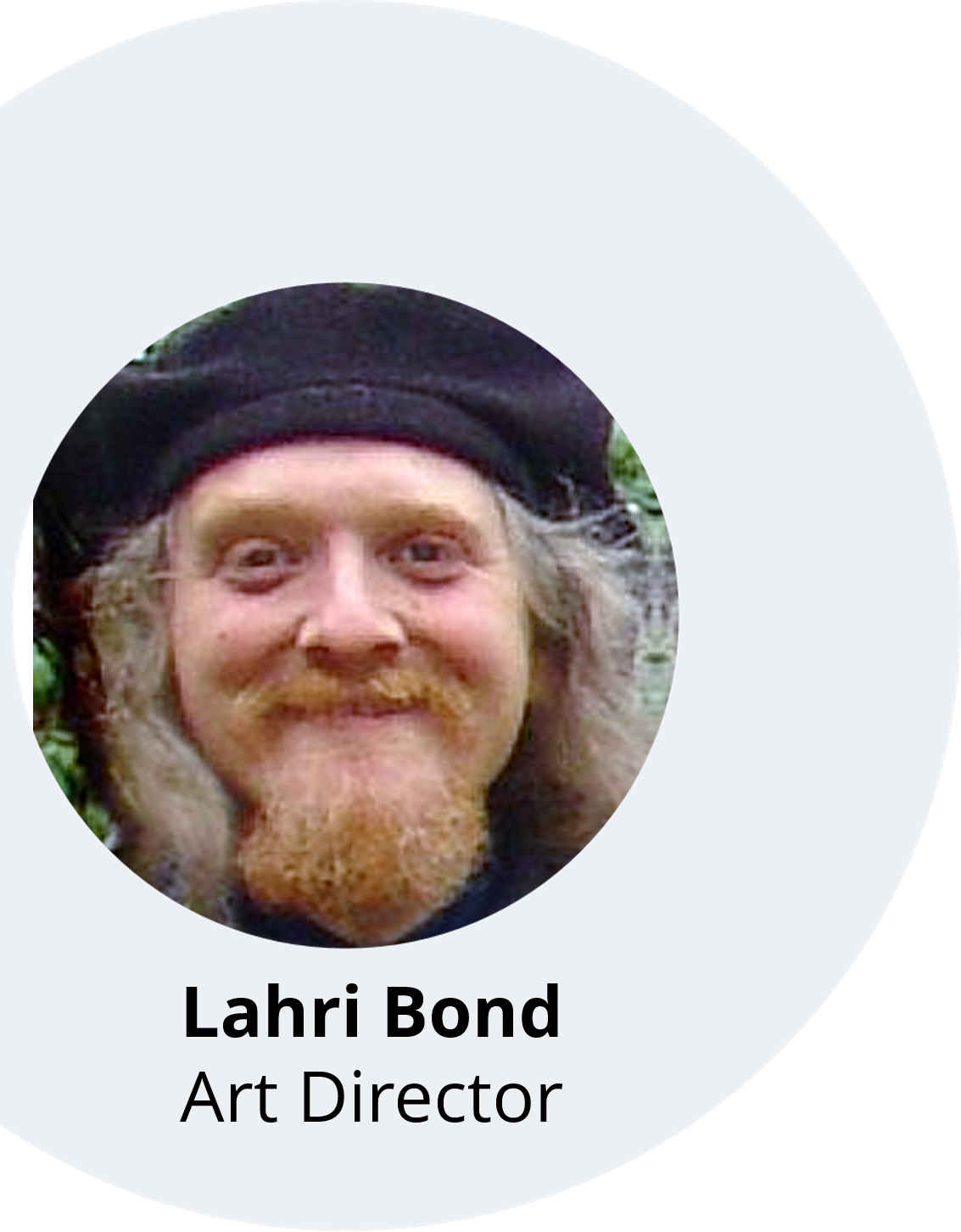 Lahri Bond is a designer, illustrator, writer and art professor teaching drawing, design and illustration. He has illustrated and designed magazine art, posters, books and CD covers, including Spinning Tales, Weaving Hope: Peace, Justice and the Environment (New Society Publishers) and Living with Autism by Kathleen M. Dillon (Parkway Publishers), and two album covers for renowned folk artist Iain Matthews, among many others. His hand drawn and designed posters were in wide distribution for a variety of performing artists including Robin Williamson, Bonnie Raitt, B.B. King, Ossian, Livingston Taylor, Til Tuesday, Richie Havens, Laura Nyro, Emmylou Harris, Johnny Winter, Bill Monroe and his Bluegrass Boys, Jimmy Cliff, Abbie Hoffman and John Prine. He is also the designer and art director of Dirty Linen: The Magazine of Folk and World Music. His writings have been featured in Whole Earth Review, Parent’s Choice, @Country.com, Green Man Review, and Scottish Life Magazine. He is currently at work on an illustrated novel about Atlantic City during the summer of 1969. 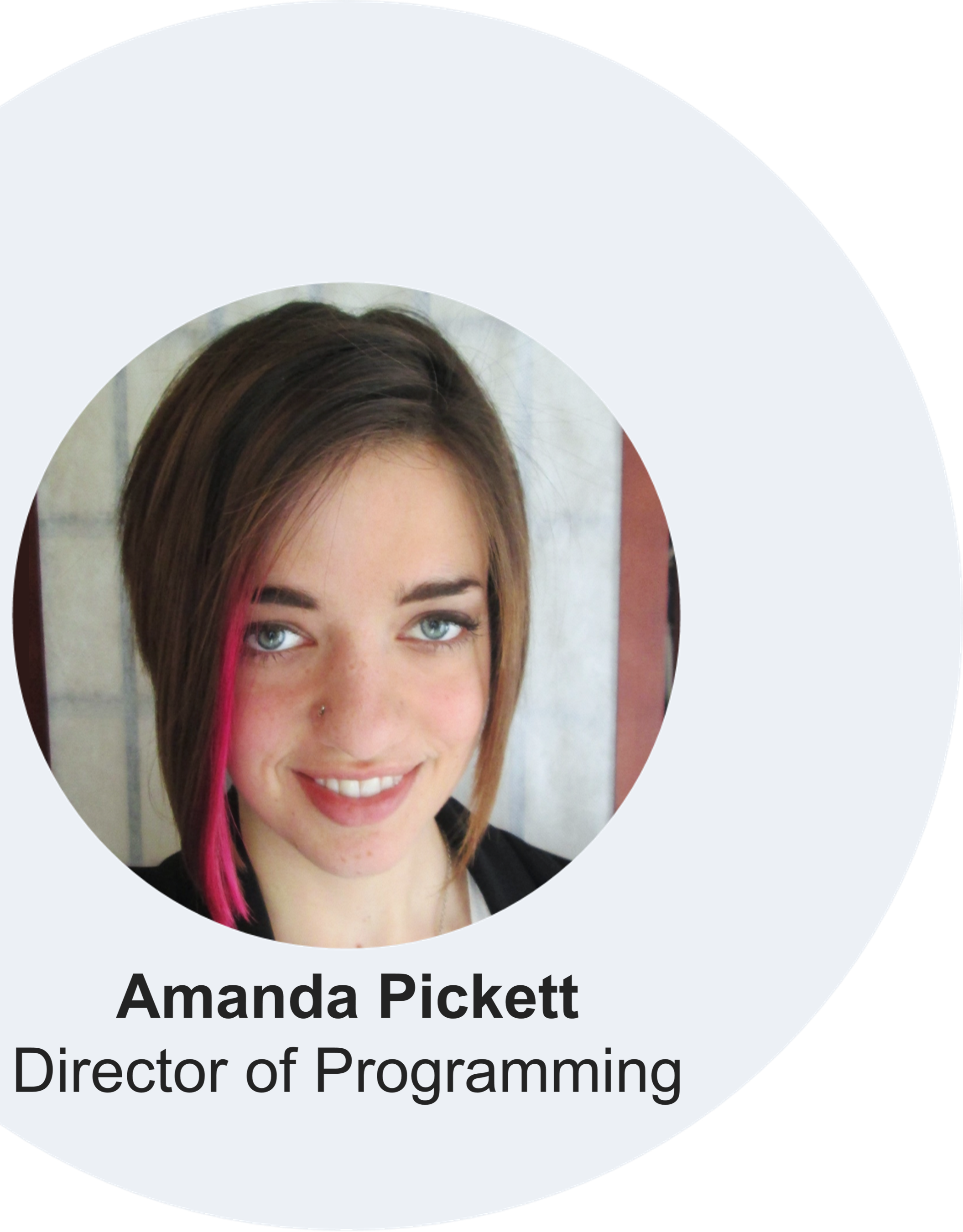 Amanda Pickett is a gender specialist in Boston and administrator for Voice Male, a pro-feminist magazine chronicling masculinities today. Amanda promotes and advances spaces of men’s engagement in gender equality that set in motion men’s “aha” moment. By this she means the moment(s) it becomes clear that a) gender inequality is a pervasive and complex social problem, b) we are NOT ALONE in our discomfort with, and eagerness to change, gender inequality, and c) we CAN do something.She holds a master's in Gender and Cultural Studies from Simmons College and has worked with Merge for Equality, Inc. 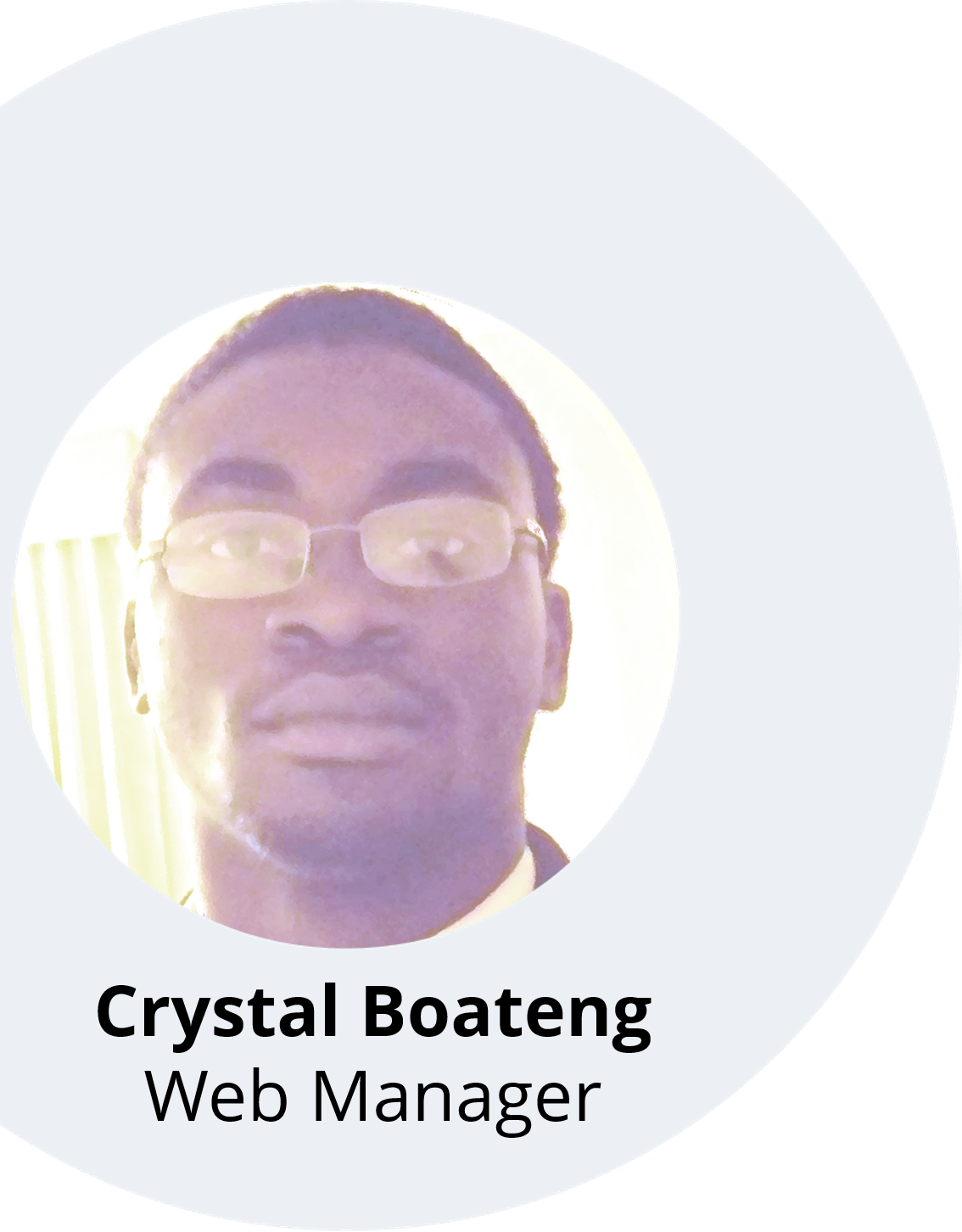 Crystal Boateng (Pronouns: they/them/themselves) is a front-end developer at Voice Male magazine. Crystal graduated from Amherst College in 2013 and has worked on web design projects for Voice Male, TimeToTell, TOD@S and other nonprofits. They currently live in Boston and enjoy producing and writing music in their spare time. Connect with Crystal at linkedin.com/in/timothyboateng. 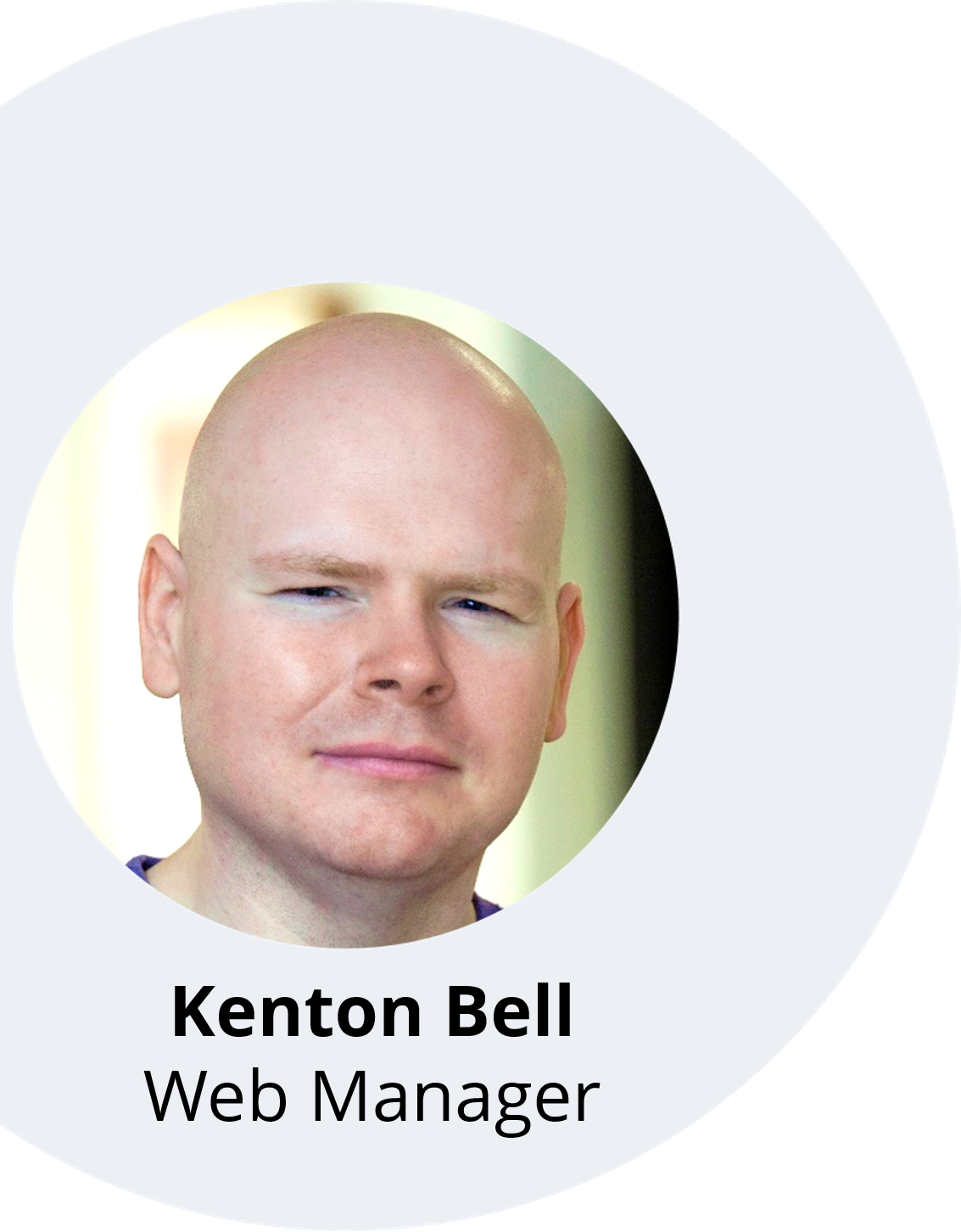 Kenton Bell is working on two Master's degrees at Australia's University of Wollongong. One, in Humanities and Social Inquiry, involves research into engaging men to prevent violence against women (Case Study of White Ribbon Australia's Ambassador Program). The other is in Higher Education Studies, researching the use of Open Educational Resources in teaching sociology. Among Kenton’s professional objectives is teaching sociology with a specialization in Men and Masculinities; Teaching and Learning; and Law and Society while researching both solutions-oriented approaches to prevent violence, and decrease barriers to learning sociology. Additionally, he is editor of the Open Education Sociology Dictionary.

Professor of Journalism, University of Texas

Novelist and author, The Gender Knot

Out of the Man Box