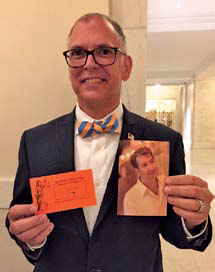 Jim Obergefell at the Supreme Court on June 25, 2015, holding a picture of his husband, John Arthur, who died in October 2013.

Jim Obergefell, plaintiff in the U.S. Supreme Court case that established nationwide marriage equality recently, wrote an open letter to defiant Rowan County, Kentucky clerk Kim Davis, who was jailed for refusing to issue marriage licenses to all eligible couples. She cited religious objections to same-sex couples. The American Civil Liberties Union represented Obergefell in the lawsuit against Davis. In the letter below, Jim recalls that his late husband John Arthur’s dying wish was to have their marriage legally recognized by their home state of Ohio.

Obergefell and Arthur had lived together for 22 years. In spite of John’s 2011 diagnosis with amyotrophic lateral sclerosis (ALS), the couple traveled from their native Ohio to Maryland to legally wed after that state legalized same sex marriage in 2013. But when they returned to Ohio to live out John’s last days as a married couple, their home state refused to recognize them as married for any purpose, including refusing to acknowledge Jim as a surviving spouse on John’s death certificate. The U.S. Supreme Court’s watershed decision struck down all discriminatory state marriage bans as unconstitutional. “I authored this letter, Obergefell said, “to send the message loud and clear that love transcends all else. It’s not Ms. Davis’ job to judge whose love is worthy of recognition. Her job is to simply uphold the law. Equality and justice denied anywhere means equality and justice denied everywhere.”

As you may know, when you fall in love with someone, you hand your heart and soul over to them. Anyone who has committed to sharing their life with another human and forming a family unit knows that it is the biggest and most rewarding adventure you will ever take.

You know that all of the laughs and all of the tears won’t fall on the echo of an empty room, but will instead be received in the warm embrace of someone who has pledged to see you at your best and love you at your worst. You know that person is there to help pick you up on those days when the odds are stacked against you. You know that you never have to do the dishes alone.

When I met John, I had no idea that I would spend the next two decades building a life with the man who would one day inspire me to demand our right to be recognized by our country. I earned the right to lawfully call him my husband, just as you have a right to call your husband such. Love transcends gender.

You’re imposing the same indignities on couples in Rowan County that John and I suffered when Ohio would not legally recognize us as a married couple. Thankfully, the law is now changed so that nobody should ever have to experience the injustice that John and I endured. No one is above the law, Kim, not even you. .

I joined the fight to have our love treated equally precisely because our love is equal. The love that any family shares is no more or less worthy than that of any other, and it’s not fair for you, or anyone, to judge. It’s your job to simply do your job. Issuing a marriage license at work is not a personal endorsement of my marriage any more than recording a deed is an endorsement of my home ownership. .

It’s simply following the rules in this civil society in which we’ve all agreed to be members. .

What truly matters is the kindness and compassion we share with our families and with those around us. Love makes a family. And as of June 2015 the federal government agrees. .

I did not fight for my right to call John my husband in vain. I stand today in his memory and proudly declare him my legally wedded spouse. Do not stand in the way of others seeking their legal right to have their love recognized. .

Tens of thousands of people have signed the open letter with Jim in support of marriage equality. To add your name, visit: https:// action.aclu.org/secure/letter-kim-davis. 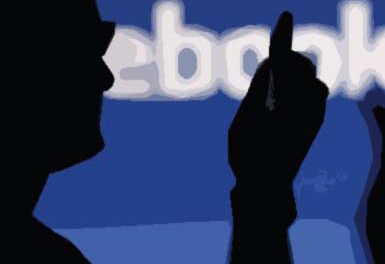 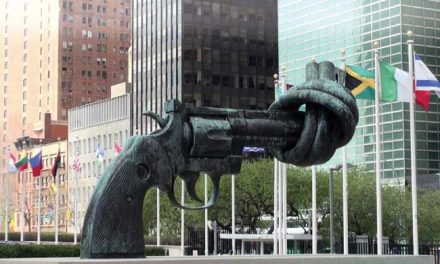 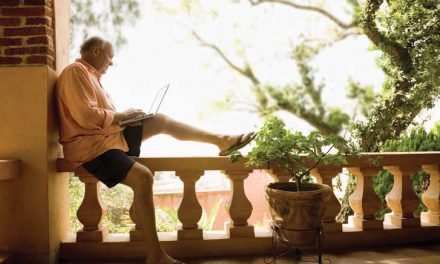