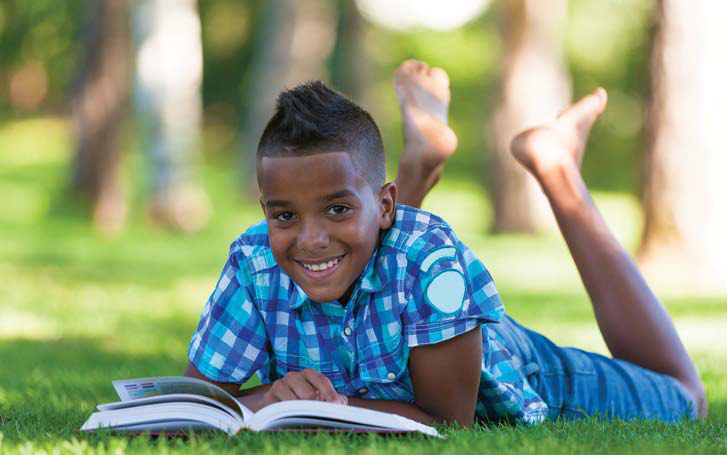 In the wake of the tragic killings of two black men by police in July, Alton Sterling in Baton Rouge, Louisiana, and Philando Castile in Falcon Heights, Minnesota, librarians around the country have been looking for ways to support and educate their communities. Chelsea Couillard-Smith, a librarian for Hennepin County (Minnesota) Library, created a #BlackLivesMatter booklist for teens.

The idea for the booklist begin as Couillard-Smith, who shares a juvenile title on Twitter every week for #FridayReads, thought about recent events and which books might provide a starting point for reflection and conversation. “I really wanted to promote both How It Went Down by Kekla Magoon and All American Boys by Jason Reynolds and Brendan Kiely. It quickly evolved into this list. I selected a small number of titles that I thought would be good conversation starters for teens engaged in discussions about race and justice,” she explained.

Couillard-Smith was inspired by several other library resource lists and guides. “There are many great resources that I drew on for ideas including the Oakland Public Library’s Black Lives Matter Resource series,” she says (http://oaklandlibrary.org/blogs/from-main-library/listen-learn-participate-blacklivesmatter-resource-series).

As for the impact of the #BlackLivesMatter booklist? Couillard-Smith says, “If it gets these books into the hands of a few more teen or adult readers…I’ll be happy.”

Teens are naturally curious about current events and their roles as emerging citizens. Including fiction, nonfiction, and poetry titles, the list offers a great starting point for discussions of race, justice, and privilege. The list is reprinted with permission of Hennepin County Library.

How It Went Down

Told through multiple perspectives, this teen novel examines the shooting of an African American teen by a white man. Complex and thought provoking, it highlights the weaknesses inherent in eyewitness accounts.

By Jason Reynolds and Brendan Kiely

Jointly written by Jason Reynolds and Brendan Kiely, this teen novel follows the experiences of Rashad, an African American teen savagely beaten by a police officer, and Quinn, a white teen who witnessed the attack. As lines are drawn in the community and at school, both teens struggle to make sense of the larger societal forces shaping their lives.

In this teen novel, an African American 16-year-old on trial as an accessory to murder recounts the path that led him into trouble. As small moral decisions become gateways to larger problems, readers will wrestle with questions of innocence and culpability that are never clearly answered.

A Wreath for Emmett Till

In this heroic crown of sonnets, Nelson asks readers to bear witness to the brutal murder of 14-year-old Emmett Till, lynched in 1955 for allegedly whistling at a white woman. The questions raised about our country’s racial history still resonate, and provide much for readers to discuss in the context of current events.

We Troubled the Waters

This collection of poems about the civil rights movement examines both well-known historical figures and the everyday folks living under racial oppression. While often uplifting and triumphant, Shange is nonetheless honest about the strides yet to be made.

This nonfiction book for teens examines a number of recent high-profile cases of police brutality and racial profiling, placing them in historical context and analyzing a wide range of viewpoints.

This juvenile biography of African American teen Claudette Colvin examines the role she played in helping to integrate Montgomery’s bus system during the civil rights movement. An inspiring role model of activism for teens, Colvin’s story also highlights the machinery behind political movements and the interconnected communities that create and sustain change.

Getting Away with Murder: The True Story of the Emmett Till Case

A juvenile nonfiction account of the horrific murder of 14-year-old Till in 1955 and the way it galvanized the civil rights movement in America. Full of primary source material, including haunting images of the victim and his killers, it will resonate with teens eager to discuss contemporary parallels.

No Choirboy: Murder, Violence, and Teenagers on Death Row

This nonfiction collection for teens features the real experiences of teenage convicts on death row. Incorporating the voices of their families, victims, and those involved in their cases, it provides a complex view of the legal system and raises important questions about justice and racial equality in America.

By John Lewis and Andrew Aydin, illus. by Nate Powell

This memoir for teens and adults in graphic novel format begins the inspiring story of Congressmember John Lewis, who was on the front lines of the civil rights movement, beginning as a teenager.

A Good Time for the Truth: Race in Minnesota

A diverse collection of authors, educators, and artists share essays on their experiences of being “other” in Minnesota, and the current state of race in an increasingly diverse midwestern landscape. Written for adults, it’s sure to spark discussions among teen readers, too.

Between the World and Me

Accessible to both teen and adult readers, Coates’s letter to his son highlights the long history of brutality against African Americans in the United States, and reveals the hopes and fears a father of color feels for his child.

What’s the Sex Binary Got to Do with Rape? 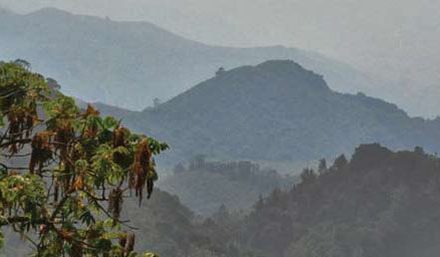