UASK, a real-time personal security app first launched on campuses in Washington, DC, is growing in popularity and is now at Duke University in Durham, North Carolina.

“Using an app is so familiar to students, and the UASK app is very simple,” said Amy Cleckler, gender violence prevention and services coordinator at Duke, who initiated bringing the app to campus. “There is a onetouch hotline button, another for reporting an incident to Duke Police, and another to call Durham Police. But it’s equally important that the app also emphasizes options and confidential resources.” The app also includes a clearinghouse for on- and off-campus resources available to students (emergency medical care, counseling, support services, academic and accommodation changes, follow-up care, local police and reporting information), as well as information on how to help a friend and bystander intervention tips and techniques.

One feature built into the app is preprogrammed, real-time messages users can easily send to friends with a touch of a button. One reads, “Help, please come and get me!” Another says, “I’m in an uncomfortable situation. Please call or text me.” The app also offers the ability to create customized messages to send to friends to either alert them of a problem or let them know you’re okay.

Available in the App Store or Google Play, to date, the UASK app is being used in five locations across the country and has been utilized by more than 50,000 people.

Manhood in Serbia is in flux. Men are changing, resisting change, and facing challenges. The hopeful bottom line: establishing gender equality is inevitable.

That’s the conclusion from research conducted by the International Men and Gender Equality Survey (IMAGES) progam. Results of the men and gender equality survey, “Men in Serbia: Changes, Resistances, and Challenges,” were published earlier this year, addressing aspects of men’s lives that relate to gender equality, including intimate relationships, family relationships, and men’s health and social relations. The results were published by Centar E8, overseen by lead researcher Dr. Marina Hughson.

The researchers said challenges in Serbia include poor economic development, poverty, the negative consequences of wars, the aging of the population, and the high rate of emigration of Serbia’s most educated young people.

Multiple decades of negative factors have led to a resurgence of patriarchal expressions of masculinity and “retraditionalization.” They not only have negative effects on women, but also men, especially younger generations, exposed to high-risk expressions of harmful lifestyles based on the imaginary ideal of a “real man”— including embracing dangerous, hateful, and extreme ideologies.

Researchers say among the greatest challenges are maintaining and strengthening positive, egalitarian-oriented social change in the face of ongoing social pressure that supports patriarchal expressions of extremism, crime, and violence.

The “Men in Serbia” research was conducted with a sample of 1060 men and 540 women aged 18–60 representative of the population nationwide. The IMAGES Research was conceived and initiated by Promundo, the global NGO that promotes caring, nonviolent, and equitable expressions of masculinities. Research to date has been conducted in nearly two dozen countries.

#MeToo Danger in the “Feminist Club”

“I was so focused grading essays, I hadn’t heard her come in…She began telling me about one real date she had been on: The boy had picked her up in his truck, and after dinner had driven her to the levee…The front seat of the truck offered no barrier between her and he was quickly on her. She pushed him off with an emphatic no, and he stopped, but not before telling her she was frigid…I said, ‘No one has the right to touch you without your permission… You can always say no. Always. Saying no does not make you frigid…’

“We experience two kinds of violence: the violence done to us by others, and the violence we do to ourselves. The latter hurts more because it’s of our own making. I didn’t have the words to explain what had happened to me when I was fifteen. I worried that unwarranted feelings of guilt might infect her as they had me. For years I’d referred to my experience as rape, because friends had told me I had been raped, but secretly I thought that was a convenient lie. My memory was no help. I only half recalled the details. Had I fought him? Had I said no? Was it rape if I remained silent? Had I been complicit in my own assault? I had liked Paul. I thought I was in love with him. I would have sex with him willingly—if he had just asked.” (Excerpt from the memoir “The Feminist Club,” pseudonymously written by Maggie Cheatham, published in the June issue of The Sun.) 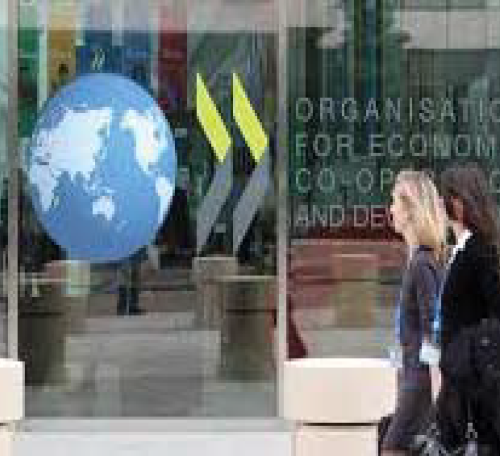 Governments interested in generating much more economic growth need to get more women into the workforce, and the proof lies in the Nordic countries.

The region has grown a lot richer thanks to decades of policies designed to improve gender equality, according to a report published in May by the Organization for Economic Cooperation and Development (OECD).

“The Nordic countries are an inspiration,” Angel Gurria, secretary general of the OECD, said, pointing to structures designed to support families as being key. The region, which coincidentally also tends to top world happiness indexes, has spent the past 50 years bringing more women into the workforce in a shift that has added as much as 20 percent to economic growth per capita, the OECD estimates. The Paris-based organization says continued progress on gender equality in the labor market could add another 30 percent to economic growth rates by 2040. Female employment rates in the Nordic region range from 68 percent to 83 percent, according to the study. 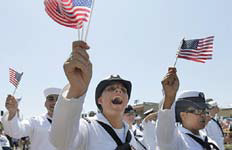 “Soldiers, sailors, fighter pilots and marines are seeing their promising careers cut short, their dreams of service shattered, and their health jeopardized due to antiquated notions about HIV and the stigma that results.” So charged attorney Scott Schoettes, HIV project director at Lambda Legal, talking about a new Defense Department policy that is forcing the discharge of service members living with HIV.

OutServe-SLDN and pro bono counsel from Winston & Strawn LLP have joined Lambda Legal in asking a federal court to halt implementation of the policy. The motion for a preliminary injunction filed in Harrison v. Mattis—a case challenging the military’s discriminatory policies governing the enlistment, deployment, and promotion of service members living with HIV—follows multiple calls from other service members that plaintiffs’ attorneys received after the case was filed in May.

Critics say service members are being denied significant career advancement opportunities or threatened with discharge due to the Trump administration’s new “Deploy or Get Out!” policy. Left unaddressed, hundreds of service members who are otherwise fit for duty, including named-plaintiff Sgt. Nick Harrison, will be discharged from the military, suffer irrevocable harm to their careers, and lose critical health care and other benefits.

“This must end,” Schoettes said. “If the court doesn’t intervene, the Trump administration will continue to discharge more promising service members living with HIV, denying them the ability to continue serving their country. Every day, people living with HIV are suffering professional setbacks and losing out on career advancement opportunities, and we are asking this court to put an end to these harmful actions.”

The “Deploy or Get Out!” policy was announced in February. For more: https://www.lambdalegal.org/in-court/cases/harrison-v-mattis. 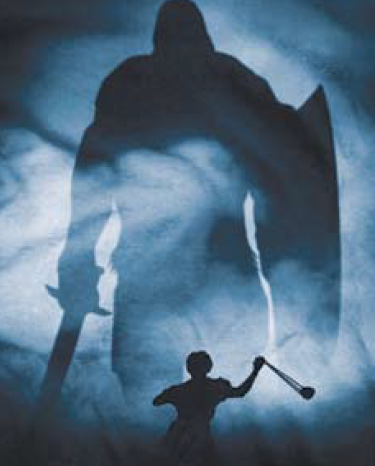 Testimony given earlier this year by David Helsel, superintendent of Pennsylvania’s Blue Mountain School District, to Rep. Hal English of the education committee of the state House of Representatives.

Superintendent Helsel: Our district has been training staff and students in an armed-intruder defense plan. Every classroom has been equipped with a fivegallon bucket full of river stones. If an armed intruder attempts to gain entrance, they will face a classroom full of students armed with rocks. And they will be stoned.

Rep. English: I’m intrigued by the rocks. Do you give slingshots?

Superintendent Helsel: No, we have some people who have pretty good arms. They can chuck a rock pretty fast. Rep. English: Did you consider any other nonlethal methods, such as rubber bullets?

Superintendent Helsel: Obviously the teachers have pepper spray. The rocks are just for students. We used to have them huddle underneath desks. We’ve learned from Virginia Tech: the gentleman that did it went to a shooting range a week before and put the targets on the ground because he knew the students were going to be under the desks. The idea is to have rocks. Some people have golf balls. But golf balls bounced around. I was afraid of collateral damage with our kids, so I thought, The rocks won’t bounce… 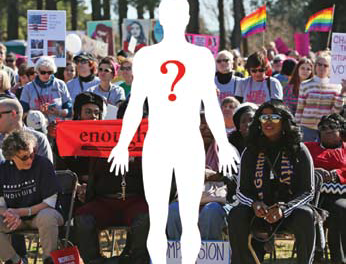 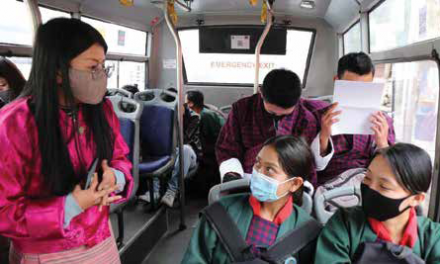 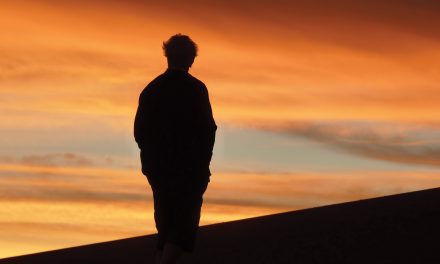