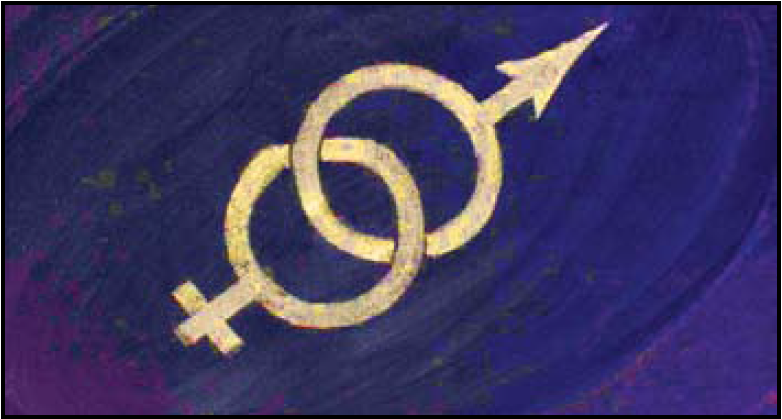 I have been a feminist since my early twenties. I have marched against violence against women and in favor of abortion. I have joined campaigns against sexism and discrimination. As a writer, I have also had the privilege of talking to women and girls and sometimes men and boys in many countries about the role that gender plays in their lives.

In that time I have seen many improvements. Girls in many countries are going to school and doing as well as or better than boys and young men. Women have moved into the paid labor force in unprecedented numbers. There is a new generation using social media to challenge sexism and discrimination and violence. And there are hundreds of new laws to protect women’s rights.

At the same time, social and economic inequalities have been growing. Together with increasing religious and cultural conservatism, they threaten to undermine many of the gains women have made. A United Nations review notes that the progress made in the past 20 years toward reducing global poverty is at risk because of a failure to combat widening inequality and strengthen women’s rights.

So how to ensure that we continue to make progress on gender equality? One thing has become increasingly clear to me: because men still make up the majority of those in power, whether in the boardroom or the bedroom, women will not get any further along the road to gender justice unless we involve men too.

For many women from the Global South, this has always been the case. Take Elizabeth Nyamayaro, one of the brains behind UN Women’s He for She campaign. She grew up in a village where it was the men who made the main decisions. So when it came to thinking about a campaign that would give gender equality the extra push it needed, she said, “I realized that without addressing men, this was going to be a very, very long struggle for us because the people that tended to make the decisions for me in my own village were men.” 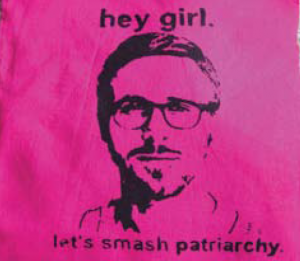 This may seem obvious to readers of this magazine, but it is still not the majority view among many feminists, and certainly not among most men. For me, it was a gradual realization that it might be useful to look at gender inequality from a different perspective than the one I had taken for so many years.

There were a few key moments along the way. I have two children, both now young adults, and when they were born my partner and I were determined to bring them up to see that women and men were equal. One day, my son George, then around eight years old, was with me in the supermarket. He stopped next to the fruit section and looked me in the eye as he asked: “Why are you obsessed with women’s rights?”

Then there were the boys who were hanging around outside the circle of girls I was talking to in Pakistan, or the young men trying to look cool as I discussed reproductive health with young women in a clinic in South Africa. And the work I did while editorial director of the Panos Institute on men and HIV in the early 2000s, where I first came across Instituto Promundo in Rio de Janeiro.

In the past few years, working with men and boys has become so much a part of the mainstream that “But what about men and boys?” is often one of the first questions women’s organizations have to address when seeking funding or support. For some, there is a genuine concern that support could tip away from the crucial work being done by women’s organizations toward working with men. There is no question that both need to happen, but in a time of cutbacks, is this possible? Are we going to see more women’s refuges closing (some shelters are presently in jeopardy but not because of work with men) in order to fund men’s counseling with men? I hope not.

While more evidence is needed, small-scale investigations indicate that, for now, funding for men and gender equality seems to be coming not from a gender pot, but mostly from more generic sources—departments of health or education, for example. What is more worrying, I think, is that resources are being directed away from smaller organizations toward much larger ones, which apply an individualistic approach rather than basing their analysis on a social, political or economic understanding of power.

So what approaches can ensure that women and men collaborate rather than see ourselves in competition with each other? First, working with men and boys involves keeping power dynamics firmly in place. Men need to stand alongside women and to listen to them, not to speak on their behalf. They need to take to heart the old feminist slogan “the personal is political”—which means questioning their power at home, in the community, and in the wider world. At the same time, they must challenge notions of traditional masculinity that not only keep that power in place but force men and boys into rigid ways of thinking and behaving that harm them as much as women.

Second, as feminist women, we need to be more open to involving men in the struggle for social justice, but we also need to protect our own spaces and resources.

Third, there is an urgent need for more evidence on what is most effective in terms of working with men—something similar to the comprehensive analysis by a team at The Lancet on violence against women.

Finally, changes for both men and women seeking gender equality involve moving beyond the binaries. Here we have much to learn from the LGBTQI movement, which has challenged gender stereotypes for many years.

It is time for feminism to actively include men, and for men to embrace feminism. We will achieve gender justice and win the battle against patriarchy much more quickly if we acknowledge our diversity, but also work together. As Phumzile Mlambo Ngcuka, executive director of UN Women, reminds us: “If you go alone you go fast, but if you go together you go far.” That African proverb is one both women and men would do well to heed in the days ahead. 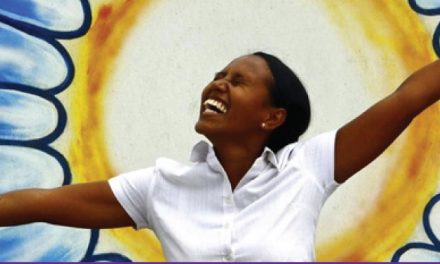