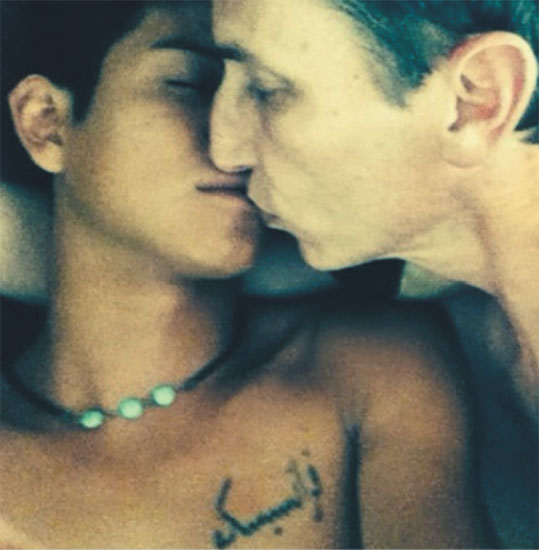 I’m getting married in three weeks and it scares the shit out of me. There’s the planning and the details, the food, music, photos, parents, flowers, rings, license, liquor. There’s also this haunting memory of how I fucked things up once before, walked down the aisle of Christ Episcopal with my college sweetheart, a cute blonde named Jane, and lit the fuse on a domestic bomb that detonated several years later—kids crying, in-laws accusing, lawyers, arguments, agreements, Jane passed out against our kitchen trash cans that night she went binge drinking because everything hurts so goddamned much.

People ask, How could you get married if you knew you were gay? Truth is, I sped past all the clues. My crush on Ricky in the 4th grade, the boy I cherished in high school, that guy down the hall in college, all those exercise magazines. How, whenever I saw porn, I secretly watched the men. At 14, Mom and Dad confronted me, told me Boys your age explore and it’s a choice. You need to do the right thing or leave the family. In a white flash I chose girls over homelessness and started down a path that ended eighteen years later, with me in a hospital, on suicide watch, the failed work of a doctor I paid to cure me.

Now, I’m here. Again. Heading down the aisle with a guy I met at my 20th high school reunion, a man I’ve lived with for ten years. The co-parent of our nervous Dalmatian. This time, the wedding is non-traditional, barely legal, banned in most states, a bold face Up Yours to The Defense of Marriage Act, not to mention all those hocus-pocus religions out there. But that’s not why I’m doing it. I’m doing it because he asked and because if anybody knows my shit, it’s him— and my ex-wife, who I’ve asked to give me away. If anyone’s earned the right to hand me over, it’s her.

Jeremy Garcon is a poet and fine art photographer originally from Washington, DC. His book Lip Service was released in 2014. Garcon lives in Guadalajara, Mexico. For more information: jeremygarcon.com. 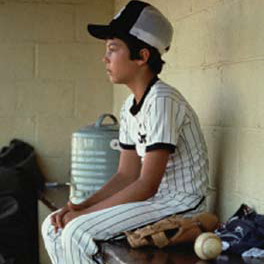 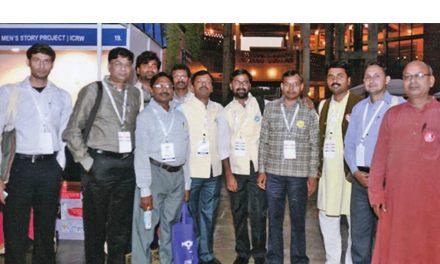