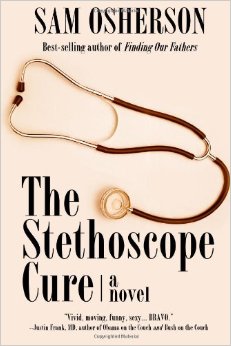 Can therapists who have never been to war help veterans who have? That’s the central question psychologistwriter Sam Osherson ponders in The Stethoscope Cure, a novel set in the tumultuous 1960s.

Dr. Paul Gliverstein is a young psychiatry resident at a fictional Manhattan VA hospital during the Vietnam War era. The sixties are a character in the book, with physically and emotionally wounded Vietnam veterans arriving at the VA where Gliverstein works in troubled transition from the battlefield to the home front.

A psychology intern at a Boston VA hospital in the Vietnam era, Osherson has worked with veterans throughout his career, most recently at the Fielding Graduate University, where he is a psychology professor. He is the author of a number of nonfiction books, including Finding Our Fathers: The Unfinished Business of Manhood.

The Stethoscope Cure casts the 28-year-old Gliverstein as the central character in a male coming-of-age story where he is trying to figure out how to become a man and a complete human being. As a newly minted psychiatrist, he must find his way not only as a caregiver to veterans, but also as a son, a husband, and a father-to-be.

The story unfolds in 1967 and 1968 when news of mounting Vietnam battlefield casualties and President Lyndon Johnson’s plans to increase U.S. troops dominate the headlines. The antiwar and civil rights movements are gaining strength but Dr. Gliverstein has little time to participate in teach-ins and demonstrations, unlike his wife, a social work student at Hunter College. Dr. Gliverstein’s 1960s struggle is connecting with veterans.

Not all readers will remember these were the years before the symptoms for identifying post-traumatic stress disorder had been recognized and protocols for treating PTSD had begun to be implemented. Even senior VA professionals bumble along trying to connect with the vets, medicalizing what were psychological issues and often prescribing medication over therapy.

Gliverstein is overwhelmed first at work, and then by his wife’s announcement of an unplanned pregnancy. A tragedy—partly of his own making—happens with one of his patients, triggering a fear that he’ll never be able to understand and adequately respond to combat veterans in his care. Tension escalates at work, and his difficult relationship with his father worsens. Amid the chaos Gliverstein’s anxiety about becoming a father also grows.

Gliverstein’s mettle is tested when his boss “dumps” a patient on him. Lionel Tool is a Vietnam combat vet, alternating between emotional shutting down and percolating anger. He’s easily triggered by memories of the soldiers he served with, as well as the North Vietnamese combatants and civilians he’s killed. His rage and deeply regretted mistakes are similar to those that plague many combat veterans. Tool gradually shares his tragic and terrible stories—as well as his anger at civilians (including Gliverstein)—who didn’t serve and “don’t understand.”

In one counseling session, the veteran rails against “all you guys who sell us missions. We all believed them. We were crazy to believe them. So what’s the mission now, boss?” Yet doctor and patient both get through the tension and learn from each other, ultimately helping one another to heal and grow.

There are powerful lessons not just for these characters, but for readers, too: When Gliverstein stops hypothesizing, prescribing, and second-guessing how to navigate his relationship with Tool, he begins to really listen. Ultimately, he applies this newfound awareness to his relationship with his pregnant wife. He learns to listen to all his patients, to the people he loves, and—most important—to his own heart.

Rob Wilson is former director of the Veterans Education Project, founded in 1982 by Vietnam vets to share their personal stories about war and military service in schools and public venues. VEP works with vets from WWII thru current conflicts, to educate the public about the realities of war. (www.vetsed.org). Wilson can be reached at wdwright@crocker.com. 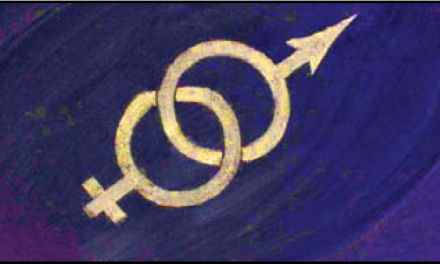 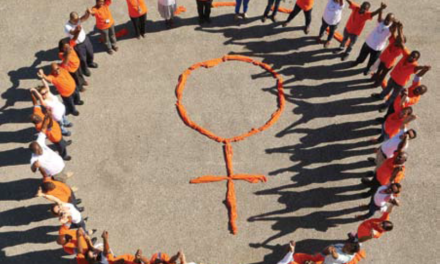