I passed on the latest issue of Voice Male to a friend who taught at my father’s school in the 1960s, does deep women’s work here in Maine, and has spent much time working in India. She was very interested—in the articles on India especially. She has worked with Indian women, and also led groups of women there. Voice Male’s work is deep and important. She, like you, does not look at things superficially. You are a good model, for me as well as for many others.

Trickle Up for Change

I’ve considered myself a feminist and pacifist since I was in high school in the first part of the 1970s. During Reagan’s presidential administration, I developed my own theory of social change—“trickle up”—and hoped that by becoming a psychologist, I could help people at the individual and maybe group level heal whatever distress they had that hindered them from taking effective collective action for peace, preservation of the planet, and social justice. I was delighted to recently receive my first issue of Voice Male. Back in the spring, I was looking through the Syracuse Cultural Workers catalog and saw they sell the book, Voice Male: The Untold Story of the Profeminist Men’s Movement. I gobbled it up, reading the whole thing cover to cover. I’d never heard of the magazine before then, but as soon as I learned about the magazine from the book, I knew I’d want it for my waiting room where our magazine rack is stocked with Ms., Tikkun, and publications from the Southern Poverty Law Center. I so admire the work you and your colleagues are doing in the profeminist and antiviolence men’s movement. I wish we had a men’s center here in Ithaca like the one in Western Mass. where you launched the magazine.

Letters may be sent via email to www.voicemalemagazine.org or mailed to 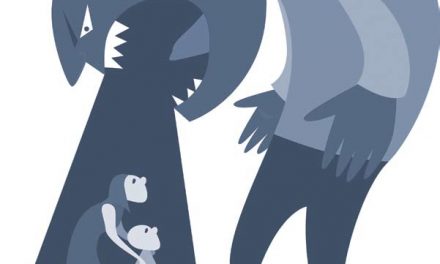