ED and Sex After Prostate Cancer 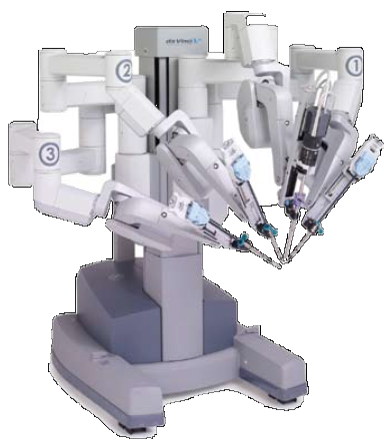 Can robotic prostate surgery and erectile dysfunction medication help men have good sex lives again? A prostate cancer expert says yes. According to Dr. David Samadi, chair of urology and chief of robotic surgery at New York City’s Lenox Hill Hospital, sexual potency was restored in 85 percent of men  within 12 to 24 months of a robotic prostate surgery technique he has developed. The technique removes the walnut-size prostate gland without damaging the surrounding and highly delicate nerve bundles—key to helping men recover sexually.

After surgery, urologists routinely recommend patients try oral ED medication as part of their post-surgery regimen, Dr. Samadi said. “Sexual recovery after prostate cancer surgery is equal parts effort, confidence, and intimacy. A little boost from ED medications can go a long way.” But rather than only depend on Viagra to save the day, Dr. Samadi encourages men and their partners to research prostate cancer treatment methods and choose a minimally invasive procedure—like robotics—to optimize their return to a natural sex life.

Still, he urged caution: while the goal may be to help each patient resume spontaneous and natural erections, men must be realistic about preexisting ED and age. Dr. Samadi acknowledged that the benefits of robotic surgery cannot be guaranteed, as surgery is both patient and procedure specific. http://roboticoncology.com. 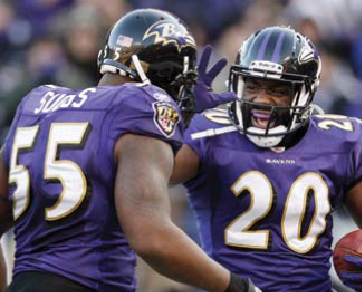 Pennsylvania Coalition Against Rape (PCAR) and Mentors in Violence Prevention are working with football coaches across the state to educate student-athletes on sexual violence issues.

The Super Bowl may be over but the Pennsylvania Coalition Against Rape (PCAR) and Mentors in Violence Prevention are working with football coaches across the state to educate student-athletes on sexual violence issues, using allegations against Pittsburg Steelers’ quarterback Ben Roethlisberger as a starting point.

Each of the state’s school districts has received an information packet designed to help coaches talk to their players about respectful conduct in their relations with girls and other boys, and other issues raised by the Roethlisberger case.

“This is an opportunity for coaches to talk to student-athletes about sexual assault prevention—and the respectful treatment of women more generally,”

PCAR executive director Delilah Rumburg said in announcing the collaboration. “It is also an opportunity to relate what’s happened to a superstar NFL player—through his own actions—and ensure that studentathletes understand that they are expected to act responsibly, and demonstrate good character, both on and off the field.”

“Coaches play a critical role as teachers and mentors to the young men who look to them for leadership,” said MVP cofounder Jackson Katz who is working with PCAR. “The Roethlisberger situation is a teachable moment where coaches can send a strong message to young men that treating women with respect—and speaking up if their friends or teammates are not doing so—is not in any sense a sign of weakness but rather something that strong men do.”

Concerned about the wellbeing of men and boys, the American Public Health Association has  established a Men’s Health Caucus. They cite some telling statistics on their website to explain why:

• On average, American men live about five years less than do women
• Half of all men will be diagnosed with cancer in their lifetime (a third of all women will be)
• Of the ten top causes of death, men die at a higher percentage than do women from nine ofthem
• Of all workplace deaths in the United States, men account for 92 percent of them

• According to the Centers for Disease Control and Prevention, women are 100 percent more likely than are men to seek preventative health care. The Men’s Health Caucus brings together academic, federal, state and local health

departments, and private and non-profit organizations, which all share a common interest in improving the health and well being of men, boys and their families. Among its goals is educating men and boys, their families, and health care providers about the importance of early detection of male health issues—cardiovascular, mental, prostate heath, cancer [lung, prostate, skin, colorectal, testicular, and more], HIV/AIDS, osteoporosis, and other pertinent health issues.) Doing so can reduce mortality rates for male-specific diseases well as improve the overall health of America’s men, organizers of the caucus say. To learn more, go to: http://www.menshealthcaucus.net/.

Welcoming an End to Bullying 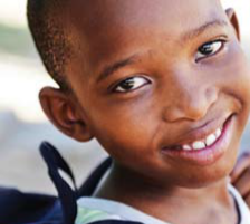 Initiated by a group of parents and educators to meet the needs of students whose family structures are not well represented or included in school environments, Welcoming Schools is also a response to educators who have asked for tools to address bias-based name-calling and bullying. Additionally, it offers a wide range of resources for school administrators and educators to support students who don’t conform to gender norms.

The program is inclusive of the many types of diversity found in communities across the country including LGBT families and individuals. At Welcoming Schools, a range of people— including administrators, educators and parents/guardians can find materials necessary to create learning environments in which all students are welcomed and respected.

What Would the Beaver Say?

Air Canada has come under fire for prohibiting married couples with different last names from transferring travel vouchers to each other. The spat began just before New Year’s, after an airline representative told Chris Turner, an author, that he could not transfer a travel voucher to his wife because she did not share his last name and would instead have to pay for her ticket in full and submit for a reimbursement. Turner blasted the company on Twitter, posting: “Hey @Air Canada, Your (very helpful) phone rep tells me I can’t transfer a voucher to my wife pre-flight because she kept her name. Really?”

When Air Canada responded: “Hi Chris, vouchers can only be transferred to another family member before travel if they have the same family name,” Turner tartly replied: “Yup, got it. Maybe let your bosses know that those of us who are not married to June Cleaver find this deeply insulting.” 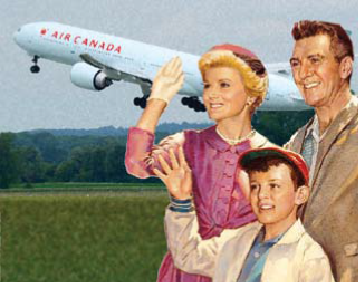 Air Canada claimed the policy was designed to prevent fraud, though a customer service representative told Turner “a policy change was requested by employees as well,” some of whom “thought it was ridiculous.” As Turner also pointed out on Twitter, “data systems in every other facet of our lives overcome this hurdle e.g. I’ll be changing flight to a joint credit card.” Indeed, other prominent  Canadian and American airlines, including West Jet, United, and US Airways, allow passengers to transfer vouchers to individuals of their choosing. Turner’s wife responded to the airline by posting: “Sooooo… ‘Turner’ can transfer the voucher to our neighbor Kelly—who has the same last name [as him], but not his wife. Gotcha.”

It’s Our Lives, Katie Not Our Genitalia

Transgender actress Laverne Cox made waves with a recent appearance on Katie Couric’s syndicated talk show, where she pushed back against Couric’s fixation on the genitalia of Cox and fellow guest Carmen Carrera, a transgender model. In decrying the objectification of trans people, Cox highlighted a problem that plagues mainstream media coverage of transgender issues. 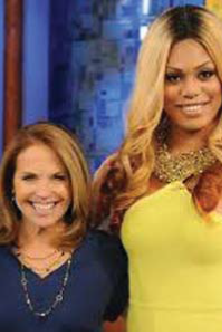 On an edition of Katie in January, Couric repeatedly focused on her guests, gender transitions. Introducing Carrera, the former CBS news anchor said, “She was born a man and that’s why she’s on our show,” before inquiring whether Carrera’s “private parts” are “different now.” Carrera challenged Couric’s line of questioning, saying the issue was “really personal” and that “after the transition there’s still life to live, I still have my career goals, I still have my family goals.”

Couric pursued the matter further when Cox joined the segment, asking the Orange Is the New Black star for her take on Carrera and Couric’s exchange. Cox responded that fixating on trans people’s bodies distracts attention from the realities of transgender lives, saying, “The preoccupation with transition surgery objectifies trans people…The reality of trans people’s lives is that so often we’re targets of violence. We experience discrimination disproportionately to the rest of the [LGBT] community. … [B]y focusing on bodies, we don’t focus on the lived realities of that oppression and that discrimination.”