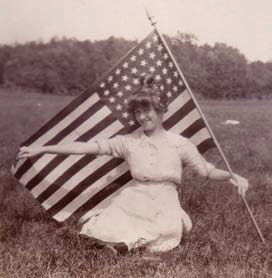 Three years before women won the right to vote, civil rights leader W.E.B. DuBois wrote the essay below in The Crisis, the magazine of the National Association for the Advancement of Colored People (NAACP).

Let us understand frankly, there is not the slightest reason for supposing that white American women under ordinary circumstances are going to be any more intelligent, liberal or humane toward the black, the poor and unfortunate than white men are. On the contrary, considering what the subjection of a race, a class or a sex must mean, there will undoubtedly manifest itself among women voters at first more prejudice and petty meanness toward Negroes than we have now.

It is the awful penalty of injustice and oppression to breed in the oppressed the desire to oppress others. The southern white women who form one of the most repressed and enslaved groups of modern civilized women will undoubtedly, at first, help willingly and zealously to disenfranchise Negroes, cripple their schools and publicly insult them. Nevertheless, votes for women must and ought to come and the Negroes should help bring this to pass for these reasons:

Civil rights leader, Pan-Africanist, sociologist, educator, historian, writer, editor, poet, and scholar, W.E.B. DuBois was a founder of the NAACP. This essay appeared in The Crisis, the NAACP’s magazine, in 1917. 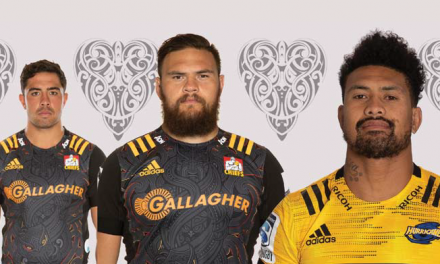 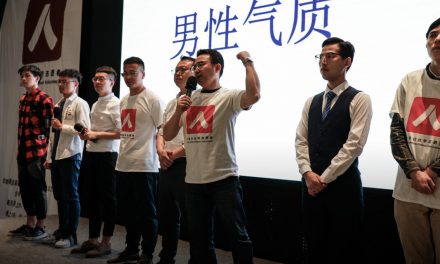